The Psychology Behind Recycling Behaviors in the Workplace 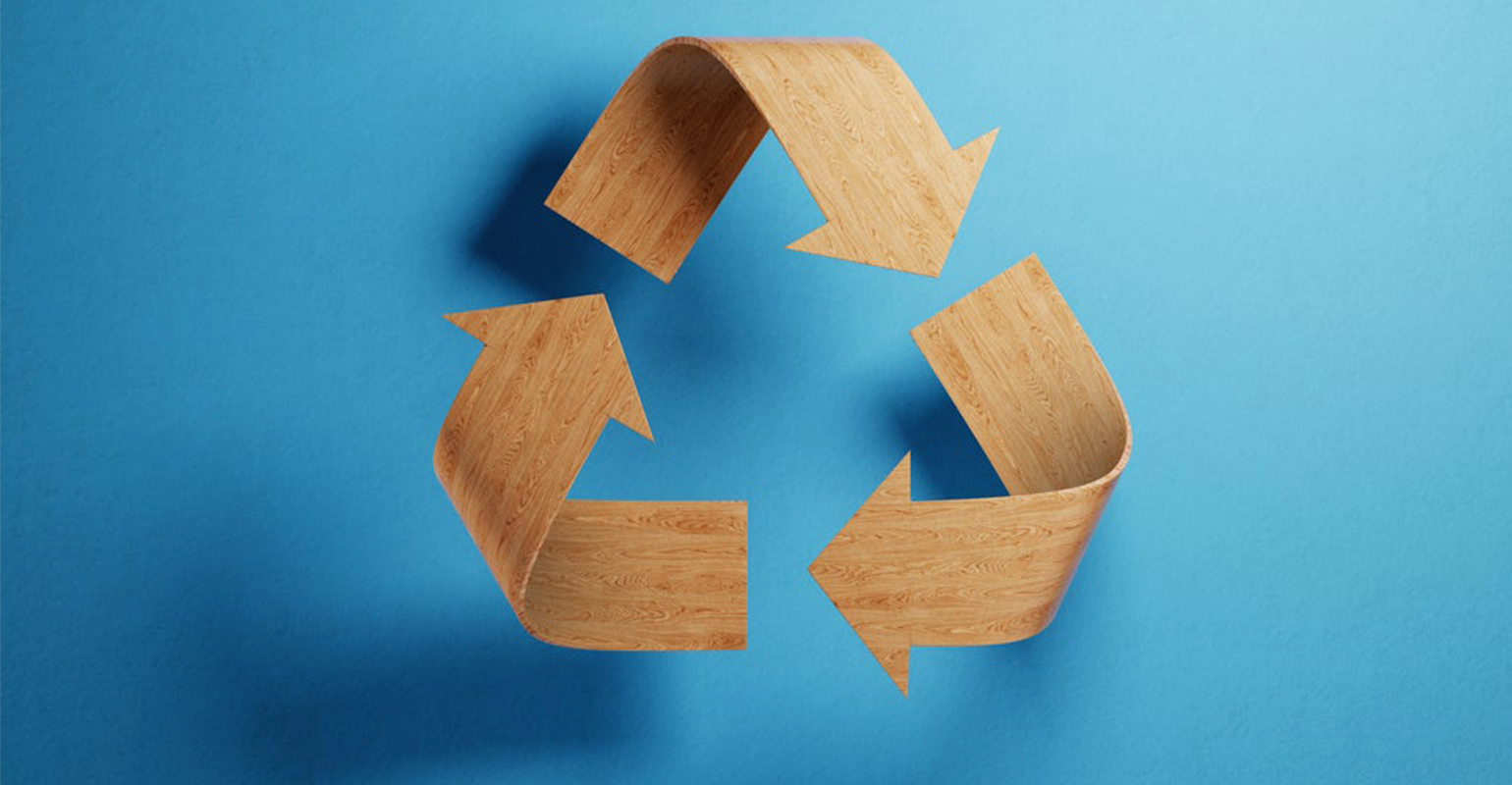 A successful business recycling program depends on a variety of factors including the psychological behaviors that determine whether or not an employee participates.

Doreen Schreiber, business recycling specialist, Cuyahoga County Solid Waste District in Ohio, spoke to business owners and attendees during a virtual event about what behaviors influence whether or not someone recycles.

The discussion began with an overview about how the study of recycling behavior began in the 1970s.

“Studies have shown over the years that what influences behavior and how to get changes in behavior regarding recycling,” Schreiber said. “The psychology of recycling - it plays a big role in how we recycle and whether or not we're doing it. Once you understand the behavior surrounding recycling, you could make it easier and more plausible for people to recycle.”

There are certain barriers to a successful recycling program: how a person chooses what to recycle and what to discard. Schreiber pointed to studies that showed how little changes could make a big impact on a person’s actions.

Certain techniques and methods can create a behavior change in societal norms. For instance, if someone observes another person recycling, they might be influenced to begin doing so as well.

“People often set up their recycling programs without first understanding what behaviors will produce the desired results,” Schreiber said. “This leads to lack of participation, confusion on what to recycle and noncompliance.”

A multitude of factors influence how and what a person recycles. For instance, distortion bias is the perception of an item. Schreiber showed a picture of an aluminum can that had been smashed and one that was not.

Studies have shown that a person is more likely to recycle a can or bottle that has not been smashed. Because the shape is altered, it is perceived as less valuable and a person is likely to throw the item in the trash bin.

The overall consumption of items plays a key role as well.

“We consume more if we know we can recycle the item,” she said. “Conserving resources in one domain may lead us to use resources in another domain.” This is known as “moral licensing.”

Schreiber explained how she works with businesses to develop waste reduction in the workplace. In her experience, many companies set up workplace recycling programs without “first understanding what will produce the desired results.”

“When time is money we care less about the planet. I work with a number of businesses who get all excited about recycling and waste reduction, and then they find out that there is a cost to it,” she said. “They don't understand that there's a moral pause and an ethical cost and a marketing cost if they're not being sustainable. So sometimes, there's pushback when there is a cost involved.”

If a business recycles properly, it eventually will lead to cost savings. However, companies often don't realize that at first, societal norms influence what we recycle and how we do it, Schreiber said.

Common barriers associated with recycling include structural limitations – where bins and containers are located.

There are employees who won’t see waste generation as a concern. So, they are unlikely to participate in a program. The answer, Schreiber said, is to participate in a waste audit. Show what kind and how much trash is being produced to bring the issue to the forefront of the discussion.

“I never had a person who's done a waste audit with me at their company say they weren't glad that they did it because then they understood really what was going on in their company,” she said.

One last factor that is a cause for concern is the “sunk costs” to beginning a program such as plastic cutlery and Styrofoam plates often found in company kitchens. Schreiber advises businesses to donate the items to homeless shelters and soup kitchens that can utilize the items.

While it may seem like a daunting task to begin a program, implementing a successful one means ingraining recycling into a company’s culture.

Employees leading waste reduction efforts need to take what Schreiber calls the “Block Leader Approach.” This means an active campaign – going cubicle-to-cubicle or door-to-door to inform workers about what is recyclable, not just sending out emails.

“Talk to them about it,” she stressed. “You have to talk to everybody about what is recyclable and what isn't and be that block leader at your business to get them to recycle properly. You got to have that one-on-one contact.”

Proper signage, regular, consistent communication and even incentives and rewards can nudge a person’s behavior in the right direction. Perhaps the biggest solution, Schreiber suggested, is making sure recycling locations throughout the facility or office are in convenient locations.