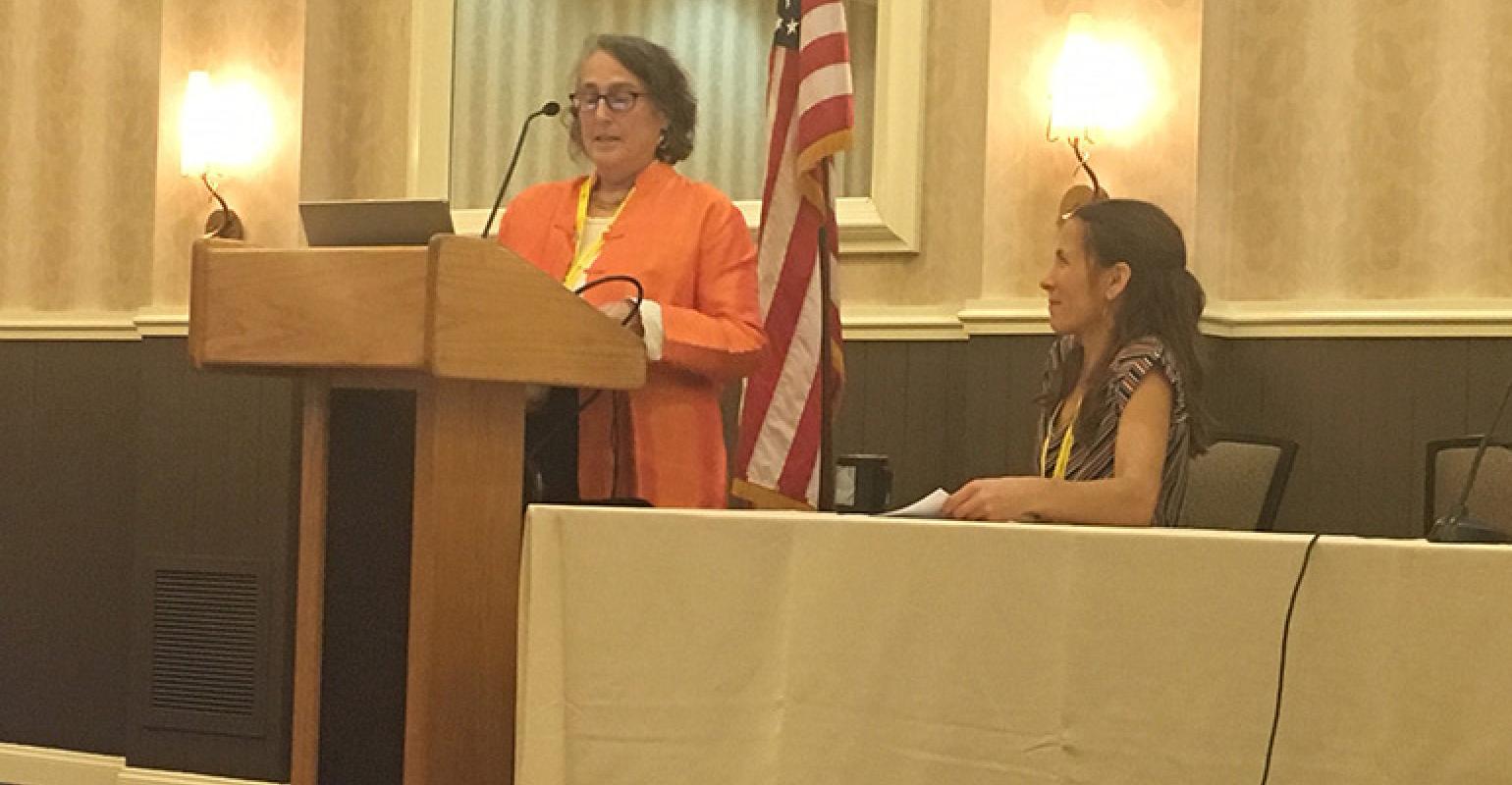 Here are some of the key takeaways from day one of NERC’s two-day conference in Wilmington, Del.

Over the last two years or so, various media headlines and rumors, at times, have permeated the waste and recycling industry. Recycling is dead, some say. There is no market value for glass or polypropylene (PP), according to others. Or, it’s China’s fault for burdening the world with such strict contamination standards.

During day one of the Northeast Recycling Council’s (NERC) Spring Conference in Wilmington, Del., various industry experts took the stage to demystify some of the information—or misinformation—out there. They also framed what current recycling markets look like, as well as where global and domestic economies are headed and how those economics impact the waste and recycling business as a whole.

Here are some of the key takeaways from the first day of the conference:

Stephanie Baker, director of market development for KW Plastics, kicked off a roundtable discussion on polypropylene, saying there is a lot of misinformation out there.

“China has made us all lose our minds,” she quipped. “We are seeing reports in the media that this material does not have markets or value, and that simply is not true. If there is anything I could leave you with today is that polypropylene does have value.”

Because it takes a lot of infrastructure to sort and collect PP, Baker pointed out that, in some cases, she thinks it is easier for materials recovery facilities (MRFs) to misinform municipalities by saying the material doesn’t have value.

“Certainly, National Sword had an enormous effect on MRFs, especially single stream MRFs. So, a lot of MRFs have put out to their communities that they don’t want No. 3-7 plastics anymore; they just want ones and twos because there isn’t a market,” noted Eadaoin Quinn, director of business development and procurement at EFS-plastics Inc. “But because [MRFs] need to process clean paper, they want to get out all the miscellaneous stuff that has the potential to damage the paper. So, I think when you see a community asking for just ones and twos [No. 1 and 2 plastics], that’s the primary driver here.” 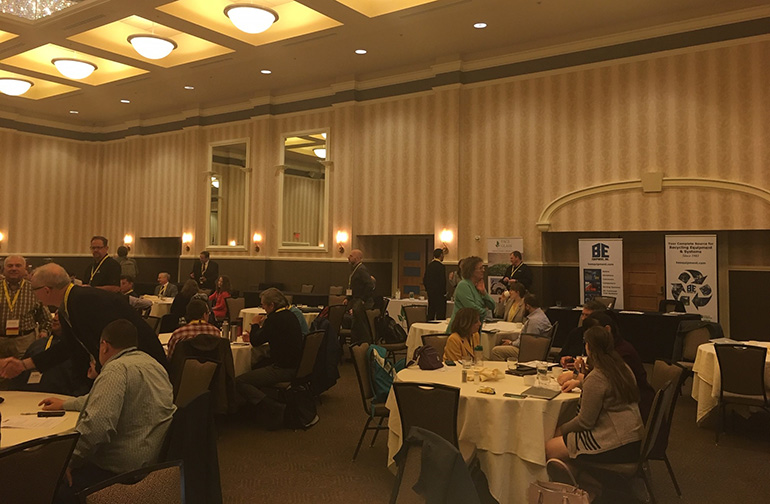 Ronald Chislow, president and CEO of Buckeye Polymers, said when it comes down to it, the higher the yields and the more investments MRFs make, the purer the material will be. And that will create higher value for the material.

“What is surprising to me is that many times when I visit MRFs, they really haven’t taken a look at the value of the material they are collecting,” he said. “They should be taking inventory and evaluating the investments they need to make. I think there is a lot of homework that each MRF has to do.”

Quinn also pointed to the problem of an increase in PP materials ending up in landfills. She noted that there were 600 million pounds of polyethylene film collected for recycling in 2018 that have been or will be landfilled.

During a panel session titled “What’s a MRF to do?,” Jon Powell, director of special projects for Closed Loop Partners, noted there are 150 MRFs across the country that are located within a 200-mile distance of a PP processor. He added that further infrastructure investments at these MRFs could lead to the recovery of 80,000-plus tons of polypropylene. 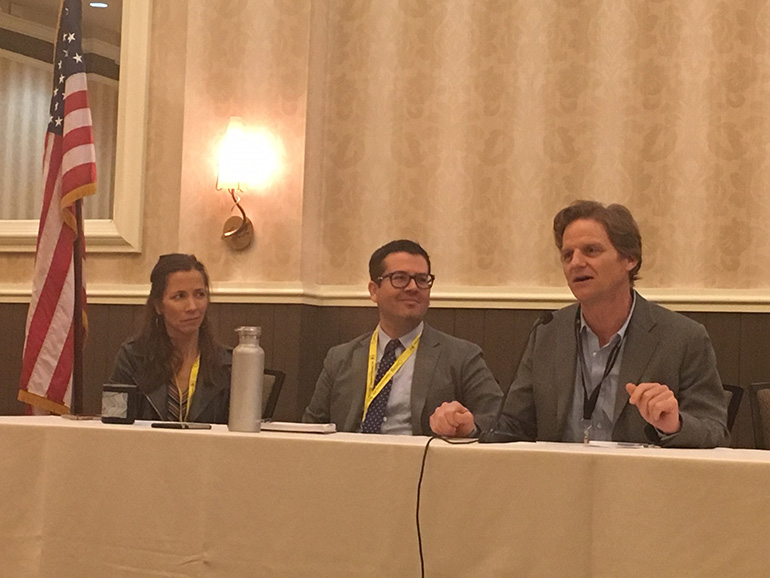 Tom Outeridge, general manager of Sims Municipal Recycling in New York City, explained that municipalities have gone back to the basics of recycling plastics, not because they don’t see value in polypropylene, but because “curbside programs nationwide are being hammered.”

Outerbridge also said he believes robotics may fundamentally change labor practices at MRFs. “[Robots] will be less expensive than optical sorters and will have more detection capabilities,” he added. “This is not for this year, but I think the smaller MRF five years from now will look much different than it does today.”

During a panel on “Municipal and State Perspectives,” Chris Coady, director of community programs for The Recycling Partnership, stressed the importance of municipalities communicating with stakeholders.

“Communities are making rash decisions without having the full span of information,” he said, emphasizing the importance of making sure states and municipalities line up their programs with what MRFs are accepting.

“The word contamination is kind of getting on my nerves because no one understands what that word means but us,” he noted.

Keynote: Where the Global and Domestic Economies are Headed

Speaking of contamination … Michael E. Hoffman, managing director and group head of Diversified Industrials at Stifel, opined he believes contamination is irrelevant to China’s agenda, even though China did use it to facilitate a global agenda.

“If you look back in history at how the middle class evolves, after they’ve solved the issues of food, clothing and housing, they want clean air and clean water,” continued Hoffman. “The dirtiest polluter on the water side in China is papermaking. The dirtiest polluters on the air side are coal, utilities, steel and heavy industry.” 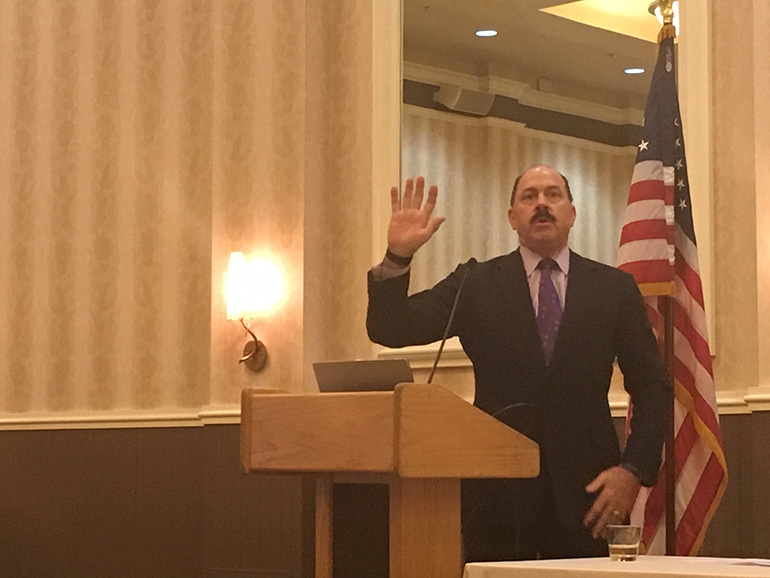 Hoffman added that the materials China has banned are related to the disruption of cleaner air and water. China didn’t ban old corrugated containers (OCC), he pointed out, because there is no pollution associated with OCC. China did, however, enact a contamination standard on OCC.

Hoffman explained the reason for that is partly due to aspirational recycling. He stressed that only clean OCC, plastics with a neck and cans should be placed in recycling bins to promote an efficient MRF processing system.

As for China’s economy, Hoffman said China has gone from third world to a truly developed country. 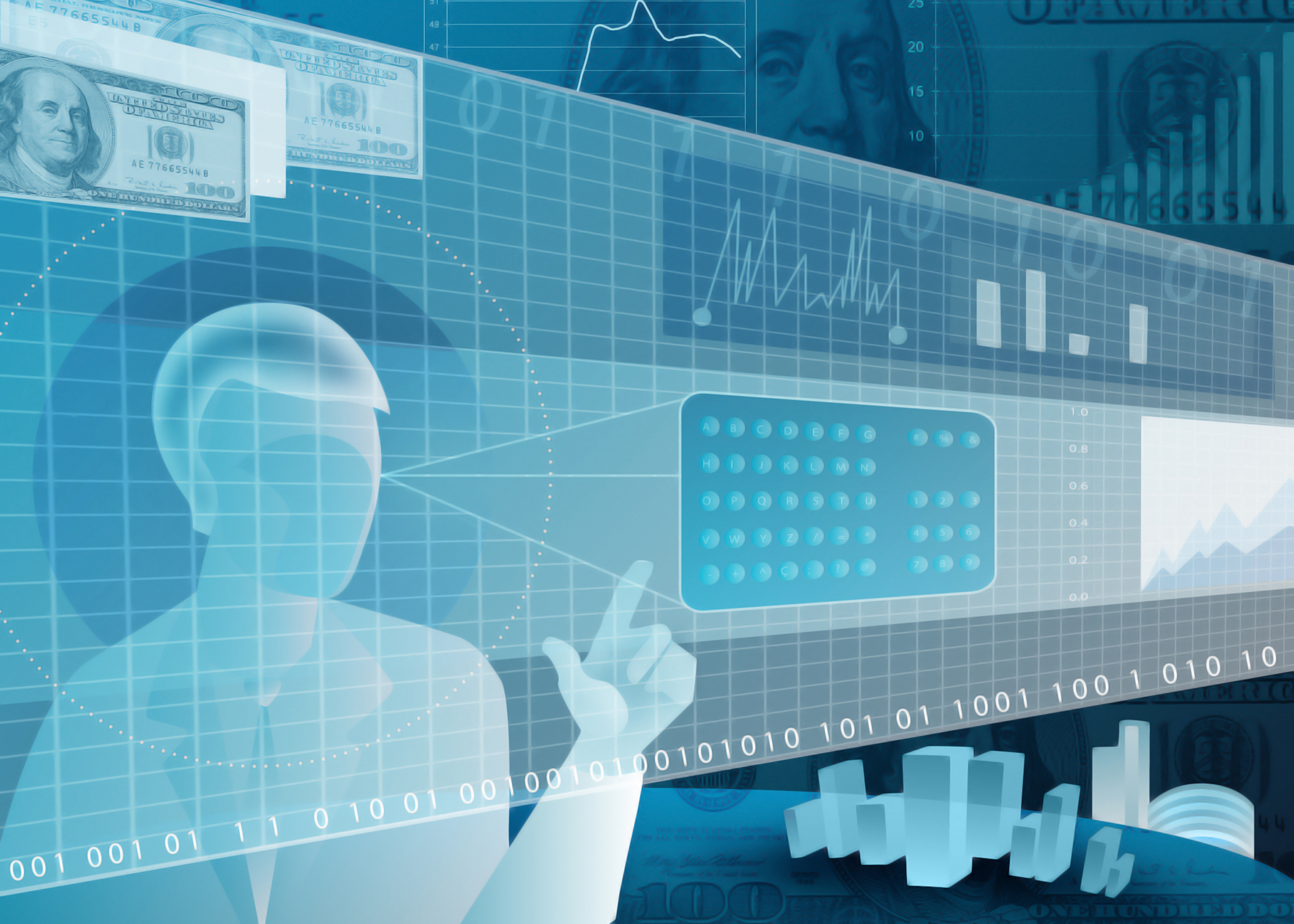 “They’ve spent an enormous amount of money on building infrastructure throughout the country,” he noted. “They skipped analog and went right to digital. They are skipping modern landfill design and going to a different solution, so they are going to embrace waste-to-energy as a long-term solution to managing trash in their country. They don’t have a recycling infrastructure to speak of yet; it has been an evolving opportunity. But the enormous amount of business investment going on is around steel and paper and industries that support a growing middle class.”

China’s growing economy will, in turn, drive more consumer items that require packaging and the underlying demand for boxes and packages, added Hoffman.

“When you think of China as the cause of the problem, China has a demand issue,” he explained. “We have to figure out how we are going to supply that demand and meet the needs they have.”

As for domestic recycling, the reality, according to Hoffman, is there are end markets—no question—but the industry has to focus on shifting pricing when there is an opportunity.

However, he noted, facilities can’t bale enough plastic to maximize the over-the-axel weight of the truck. Then, add the cost of $3 per gallon of diesel to move the freight. Hoffman said there will be cheap prices in plastics in the U.S. for a long time because of natural gas. But when it comes to oil and transportation costs, it is difficult to ship plastics and replace it as a feedstock for virgin resins.

“It will always be more expensive. Anyone who argues that recycling is cheaper than landfilling is just flat out not telling the truth,” he stressed.

“Recycling is broken in the context of the current business model, but recycling is not dead as an opportunity,” added Hoffman. “You have to fix the business model … All of us have to go back and change the dynamics of the education on this. You cannot automate yourself into a solution to this. It’s a part of the solution, but not the only solution.”

More and more communities across the country have been removing glass from their recycling programs because they say glass has no market value. During a panel session titled “Understanding Material Needs of Manufacturers Using Recycled Paper, Plastics & Cullet,” Mark Nelson, vice president of supply and national accounts for Strategic Materials, said the perception that glass is an undesired commodity is a misconception.

“Glass is endlessly recyclable,” he noted. “When some MRFs talk about wanting to exclude glass from their operations, it’s the red herring to cut from programs to save money.”

At the end of the day, he added, residents want to recycle glass, and glass does not belong in a landfill.