Home>Recycling
Waste Expo
BROUGHT TO YOU BY 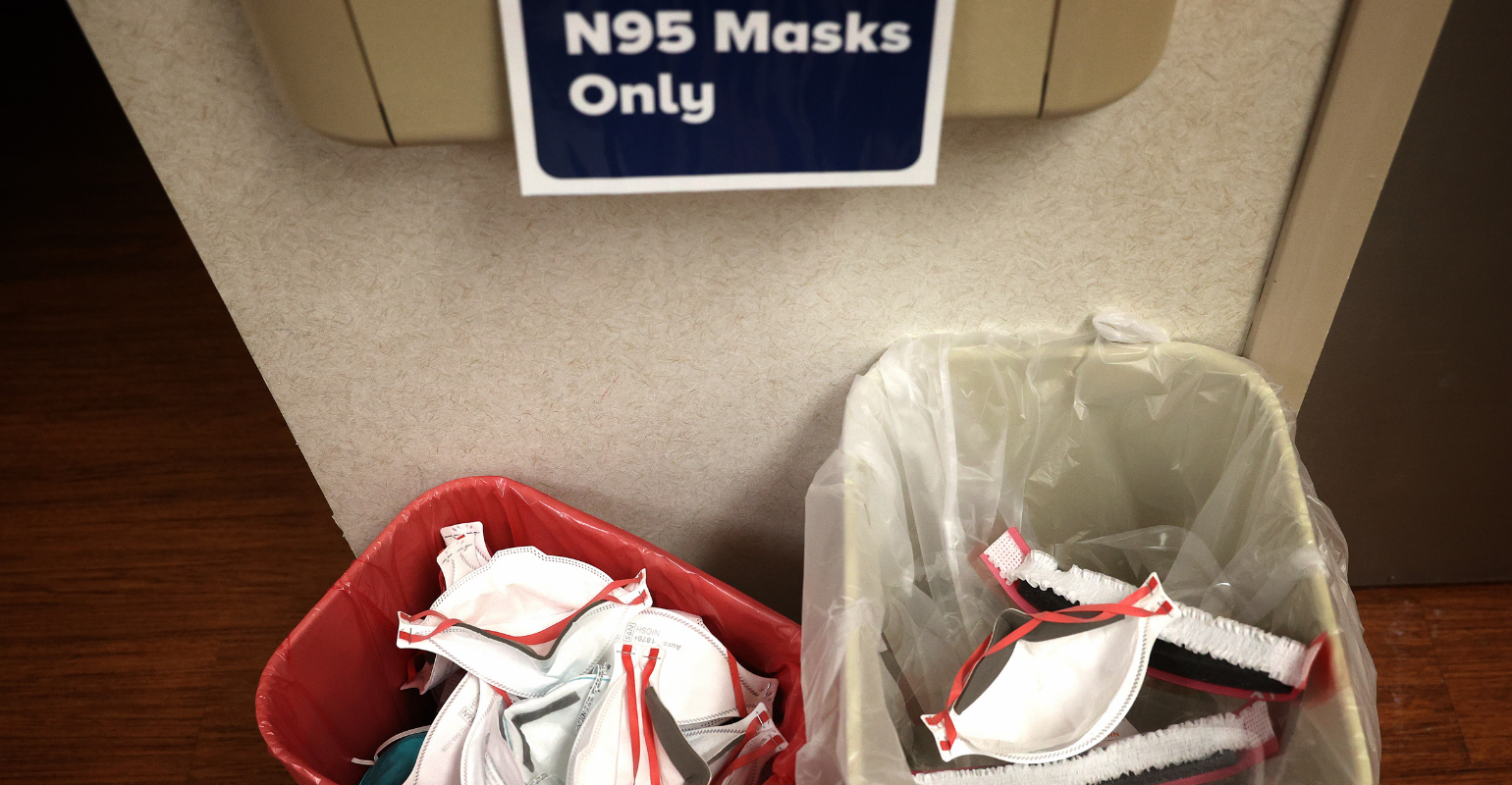 Municipalities Talk About Waste & Recycling in the Time of COVID

An afternoon session during WasteExpo Together Online looked at “A Balancing Act: Municipalities Talk Waste & Recycling.”

Moderator Tracie Bills, Northern California Director of Sustainable Materials Management at SCS Engineers, kicked off the session by asking each panelist how their localities were most impacted by COVID. Welch noted that the reduction in waste volumes was the most significant adjustment at the outset, whereas Spencer and Carle spoke about substantial increases in tonnage in their municipalities.

As for pandemic-driven changes to internal operations and service offerings, Carle talked about how Greensboro unfortunately had to suspend its yard-waste service at the height of growing season. But this was done in order to make sure that “our staff were not only safe but we also had additional staff in case anyone got sick.” She also noted that commercial volumes have been, and continue to be, down.

Welch talked about the “extreme social distancing” undertaken by his crews and staff. He noted the high stakes associated with Dane County’s RNG gas plant, which only a handful of staff is able to operate. The social distancing was of the utmost importance to avoid introducing the virus into that workplace.

Spencer talked about how Phoenix’s hazardous household waste (HHW) program was especially impacted and temporarily suspended during COVID. But, being an enterprise fund—meaning that residents pay a fee for this service—the city found a creative way to quickly restart it. Rather than holding events where residents could drop of their HHW, arrangements were made directly with city vendors such that residents could drop items off directly to those vendors’ facilities.

Spencer also talked about how Phoenix worked closely with Republic Services to add an additional shift at the city’s MRF and with hauler Mr. Bults, Inc. (MBI) to add extra trucks to get waste to Phoenix’s landfill, which is located 60 miles outside the city. This was done to meet the increased volumes of residential waste.

The panelists were asked about employee morale and retention, and spoke about the importance of job development programs within, and beyond, their organizations. Welch mentioned a CDL training program in which the county works with partner organizations in minority communities to train four-to-eight candidates each spring so they can get their CDL. He noted that some of these people go on to work for the county, and others go to the private sector to get hired as contractors or truck drivers, making the program “beneficial to the county as well as the larger community.”

Carle mentioned a similar initiative in Greensboro that has resulted from COVID. Whereas the city used to work with a temp agency and utilize a lot of temporary workers, this practice ceased during the pandemic because of concerns over bringing non-city employees to city facilities. Instead, Greensboro created part-time non-benefitted positions that allow these new employees to work toward their CDL and drive city trucks once they have a permit; a “truck academy” of sorts.

The session concluded with a discussion on potential post-pandemic challenges including budgetary considerations and the route impacts of ongoing work-from-home. But, Carle summed things up well by highlighting the amazing “camaraderie that we’ve seen come out of this pandemic.”

If you missed this session or any others, you still have time to view all sessions. Go to http://www.wasteexpo.com to register.