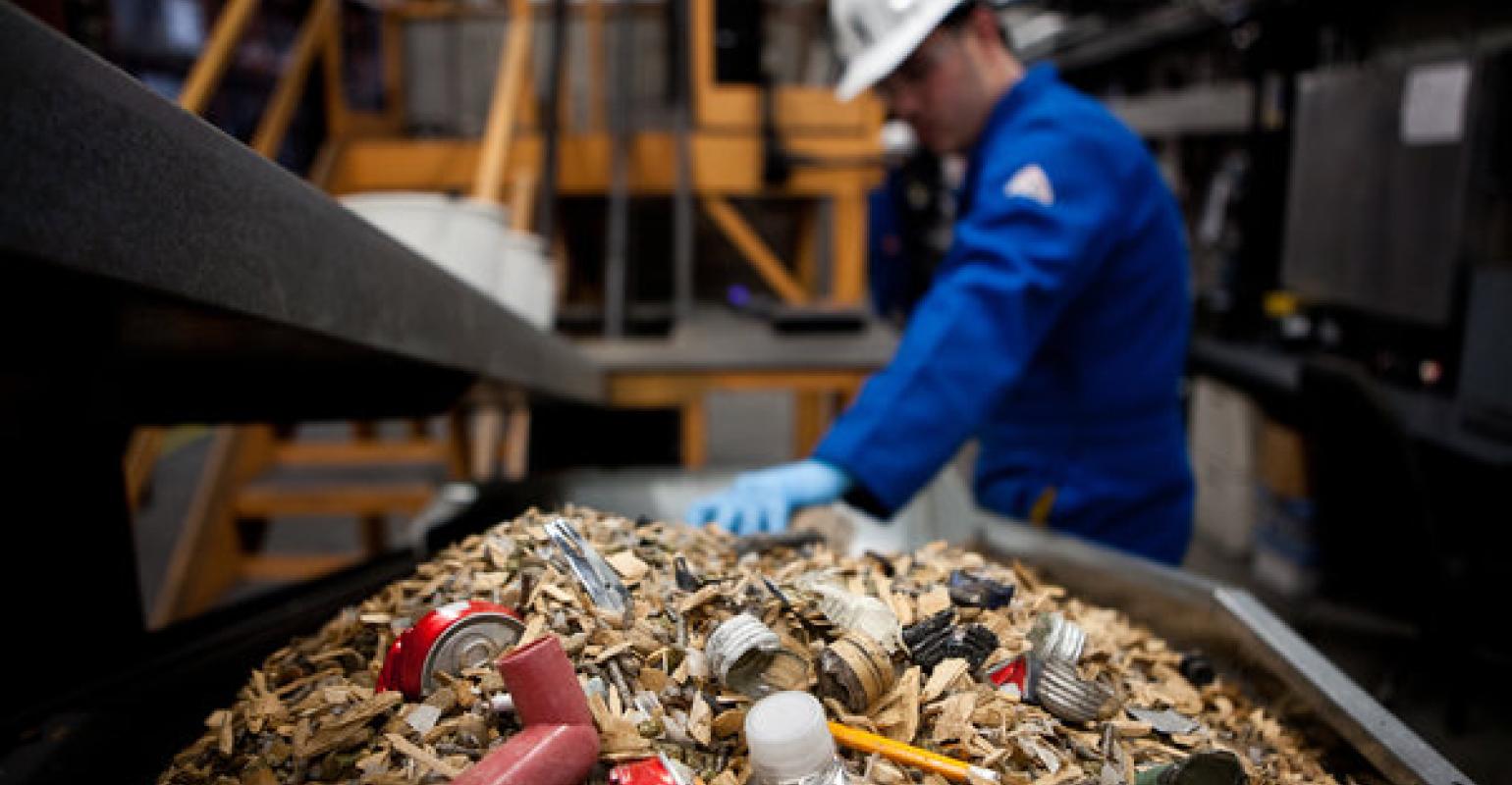 The study found that in 2019, 164,154 jobs are being directly supported by the recycling and brokerage operations of the scrap industry in the U.S.

Recycling continues to power the American economy, based on a new study conducted by John Dunham and Associates and released by the Institute of Scrap Recycling Industries (ISRI). In addition to its positive environmental benefits, the recycling industry is responsible for more than 531,500 jobs and an overall economic impact of nearly $110 billion.

“The recycling industry continues to power America’s manufacturing base, creating jobs, generating tax revenue and proving valuable feedstock for new products,” said Joe Pickard, chief economist for ISRI, in a statement. “In the U.S., we continue to process more material into valuable commodities, 70 percent of which is used right here by American manufacturers. With the innovation and new technologies coming online, this trend is expected to continue upward.”

The study found that in 2019, 164,154 jobs are being directly supported by the recycling and brokerage operations of the scrap industry in the U.S. In addition, 367,356 jobs are indirectly supported by the industry through suppliers and the indirect impact of the industry’s expenditures. The indirect jobs include thousands of people in other sectors such as servers in restaurants, construction workers, teachers and other professionals.

“Most importantly, this study reinforces the strength and resiliency of the scrap recycling industry,” added Pickard. “Recycling has always been based on supply and demand. Yet, at no other time have there been such fluctuations in global market conditions and demand for the high-quality scrap produced by the U.S. The fact that the industry is responding to these outside forces and remaining an economic force is a testament to its ability to adapt and a strong workforce.”

The $110 billion economic impact puts the recycling industry on par with the radio and television broadcasting, building services and warehousing and storage industries. It includes the roughly $4.94 billion in state and local tax revenues generated along with another $7.96 billion federal taxes.

A full breakdown of the study, including the economic impact by state, congressional district, state legislative district and selected cities, is available for further research. Information includes overall impact, wages and economic benefits of exports. The economic impact of each commodity is also available.