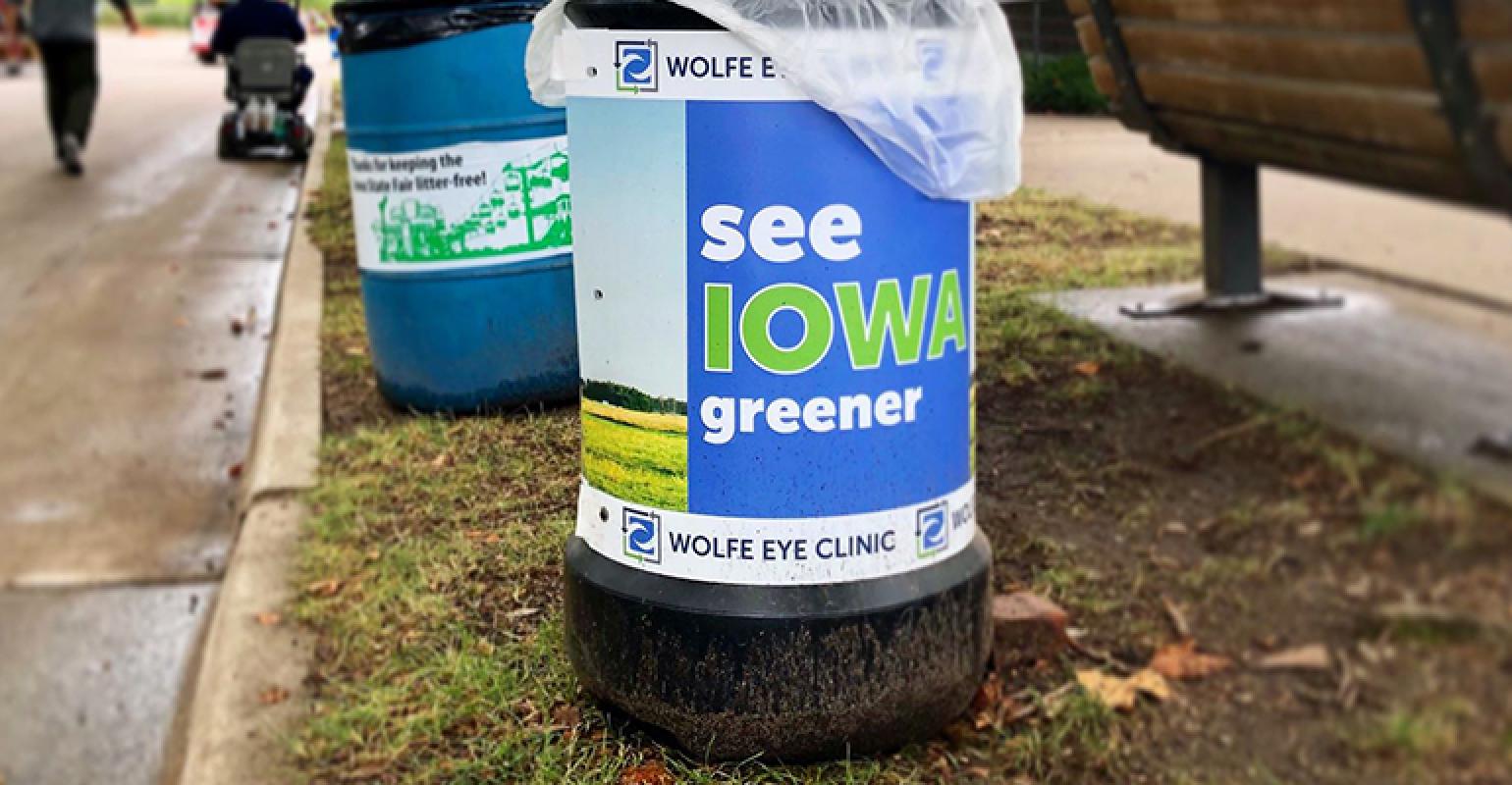 The new facility will mark the end of Mid America Recycling's more than 25-year tenure as the area's recycling processor.

The Des Moines, Iowa, Metro Waste Authority has approved the purchase of a new recycling facility for the metro area.

The new facility will mean the end of Mid America Recycling's more than 25-year tenure as the area's recycling processor, KCCI Des Moines reports. However, because of what has been going on with China and global recycling markets, Metro Waste Authority board members believe the new facility is a move for the long term, with more buyers getting involved to ensure the proper recycling of materials.

Plans have been approved to build a $24 million recycling facility for the Des Moines metro.

Countries such as China are becoming strict about what recycling materials are accepted from the United States. The Metro Waste Authority believes a new facility might help.

The authority's board voted Wednesday to purchase $10 million worth of equipment for the new facility. This will mark the end of Mid America Recycling's more than 25-year tenure as the area's recycling processor.