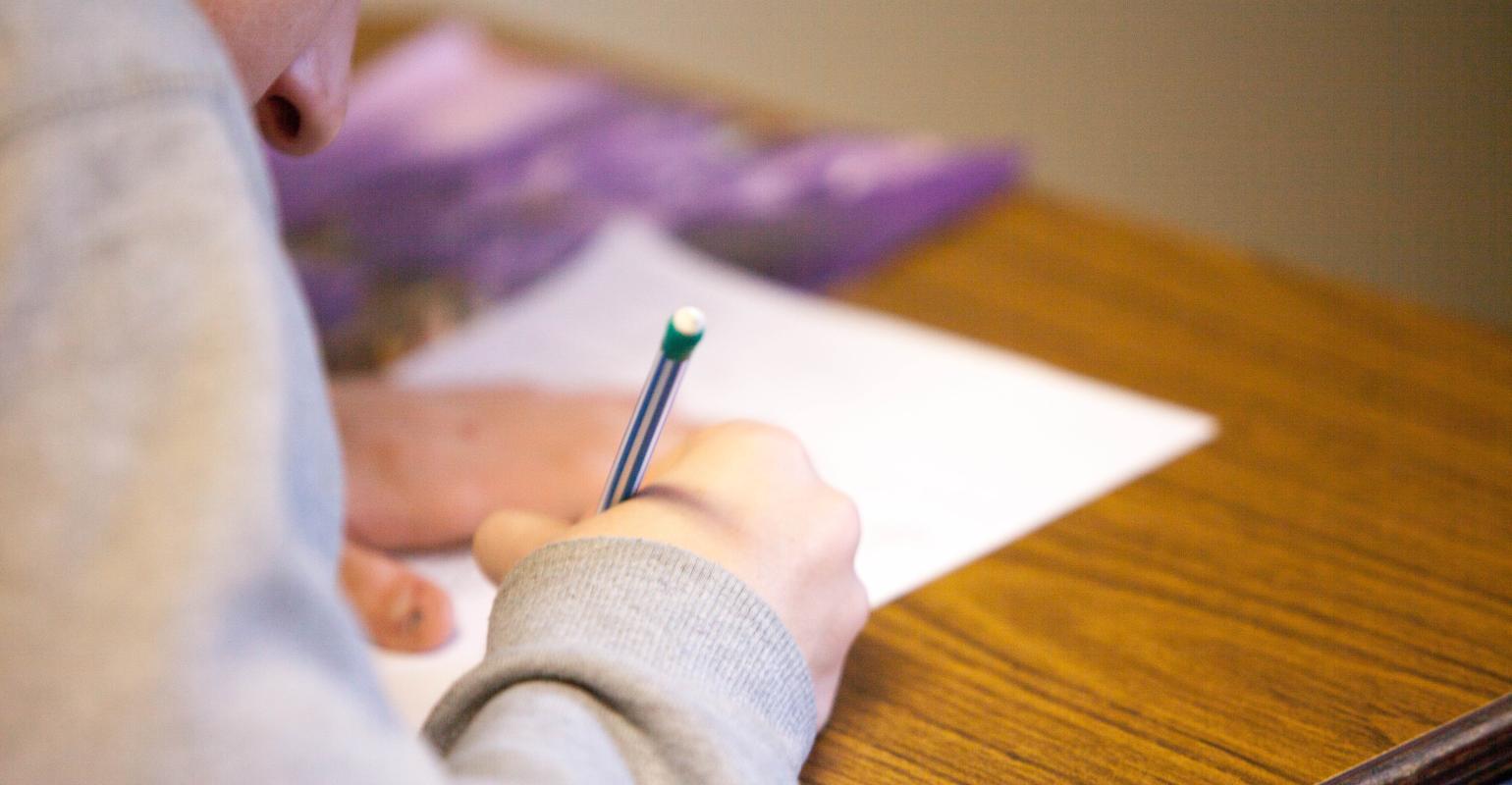 The city’s Department of Investigation is probing how exam questions and answers were allegedly stolen and widely distributed online.

After the City of New York Department of Sanitation (DSNY) paid roughly 2,300 workers a day's salary to take a supervisors' exam on April 13, the city notified candidates that all scores were invalidated due to suspected cheating.

The New York Post reports that DSNY officials had learned that exam questions and answers had been stolen and widely distributed on the Internet. Now, the city’s Department of Investigation is looking into how the breach occurred and who is responsible, according to the report.

The sanitation civil-service exam thrown out because of suspected cheating cost the city at least $1.2 million, the Post has learned.

The Sanitation Department spent $621,000 to pay some 2,300 workers a day’s salary for taking the supervisors’ exam on April 13.

And it spent $565,000 in overtime for workers filling in for the test-takers, said spokeswoman Belinda Mager.

Last Monday the city notified candidates that all of the scores were invalidated.