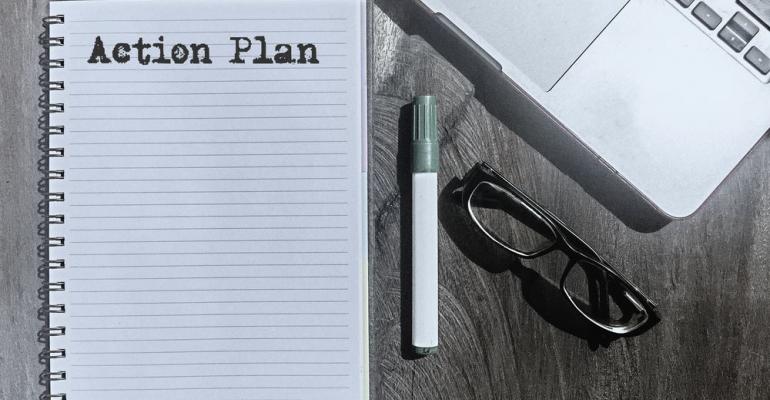 As part of the U.S. Environmental Protection Agency’s (EPA) efforts to help communities address per- and polyfluoroalkyl substances (PFAS) under the PFAS Action Plan, the agency is releasing the Systematic Review Protocol for five PFAS toxicity assessments for a 45-day public comment period. The assessments are being developed under the Integrated Risk Information System (IRIS) Program.

In addition to this assessment, in September, EPA sent two regulatory proposals on PFAS for interagency review. By the end of the year, EPA will issue its proposed regulatory determination for perfluorooctane sulfonate and perfluorooctanoic acid, which is the next step in the drinking water standard setting process outlined in the Safe Drinking Water Act.

“EPA is following through on its commitment under the PFAS Action Plan to begin the IRIS process to identify the public health risks associated with a new set of PFAS,” said EPA Administrator Andrew Wheeler in a statement. “Today’s action seeks the public’s input on our approach to address five individual PFAS. This is another step in EPA’s commitment to proactively and collaboratively tackle PFAS and provide the necessary tools to assist our communities with the tools and information they need to better monitor, detect and address PFAS.”

The IRIS assessments will identify the potential human health effects from exposure to each assessed PFAS and will develop toxicity values, as supported by the available evidence. Depending on data availability, the assessments will evaluate both cancer and noncancer effects, including potential effects on the endocrine, hepatic, urinary, immune, developmental and reproductive systems. Systematic review protocols are released early in the IRIS assessment development process as an added effort to increase transparency and to allow the public and stakeholders to understand how an assessment will be conducted. This includes defining what procedures will be used and describing any anticipated areas of scientific complexity that will be important to address in the toxicity assessment.