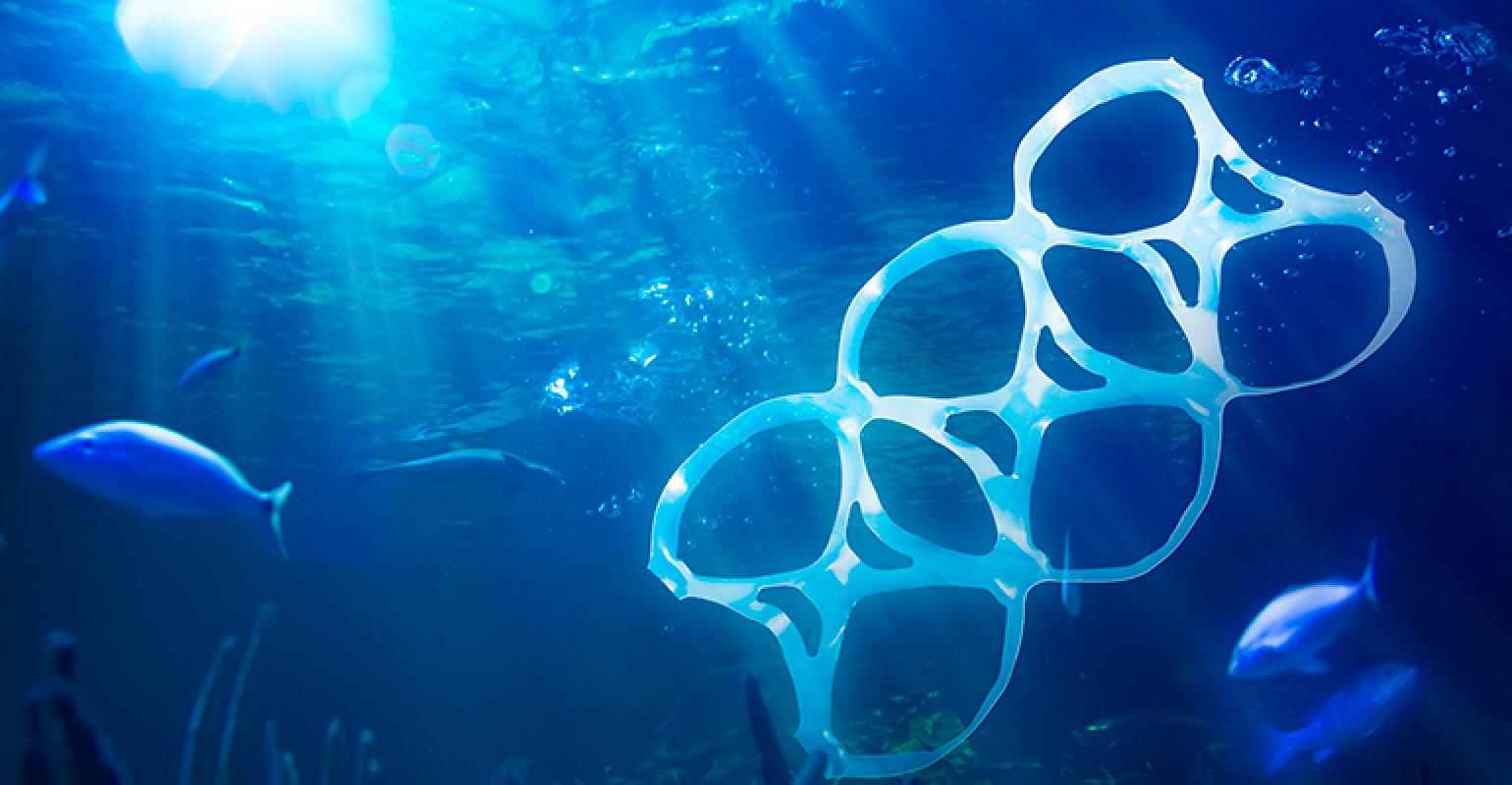 The diving team, called Aegean Rebreath, was formed in 2017 to recover trash from the ocean.

Every year, 8 million metric tons of plastic goes into our oceans. And by 2050, the World Economic Forum projects that there will be more plastic than fish in the oceans.

In order to help do their part, a team of volunteers in Greece is diving to recover trash from Greek seas. The diving team, called Aegean Rebreath, was formed in 2017 by George Sarelakos.

According to NPR, Greece has the longest coastline in the European Union, one of the worst recycling rates and the country uses a lot of plastic. Last month, the European Parliament passed a ban on a single-use plastics, which would go into effect in 2021. Member states must decide on whether they want to adopt the ban or not, according to NPR.

George Sarelakos emerges from the sea lugging a giant tire. Another two divers surface — with a shopping cart and a netted bag bulging with a cassette player, cans and lots of plastic.

It takes six more people to heave this all onto the main pier of the Greek island of Poros.

“People throw everything down there that they throw away at home,” says Sarelakos, a 39-year-old management consultant. In early 2017, he founded the volunteer diving team Aegean Rebreath, which removes trash from Greek seas. “And because it’s under the sea, it’s invisible to them.”