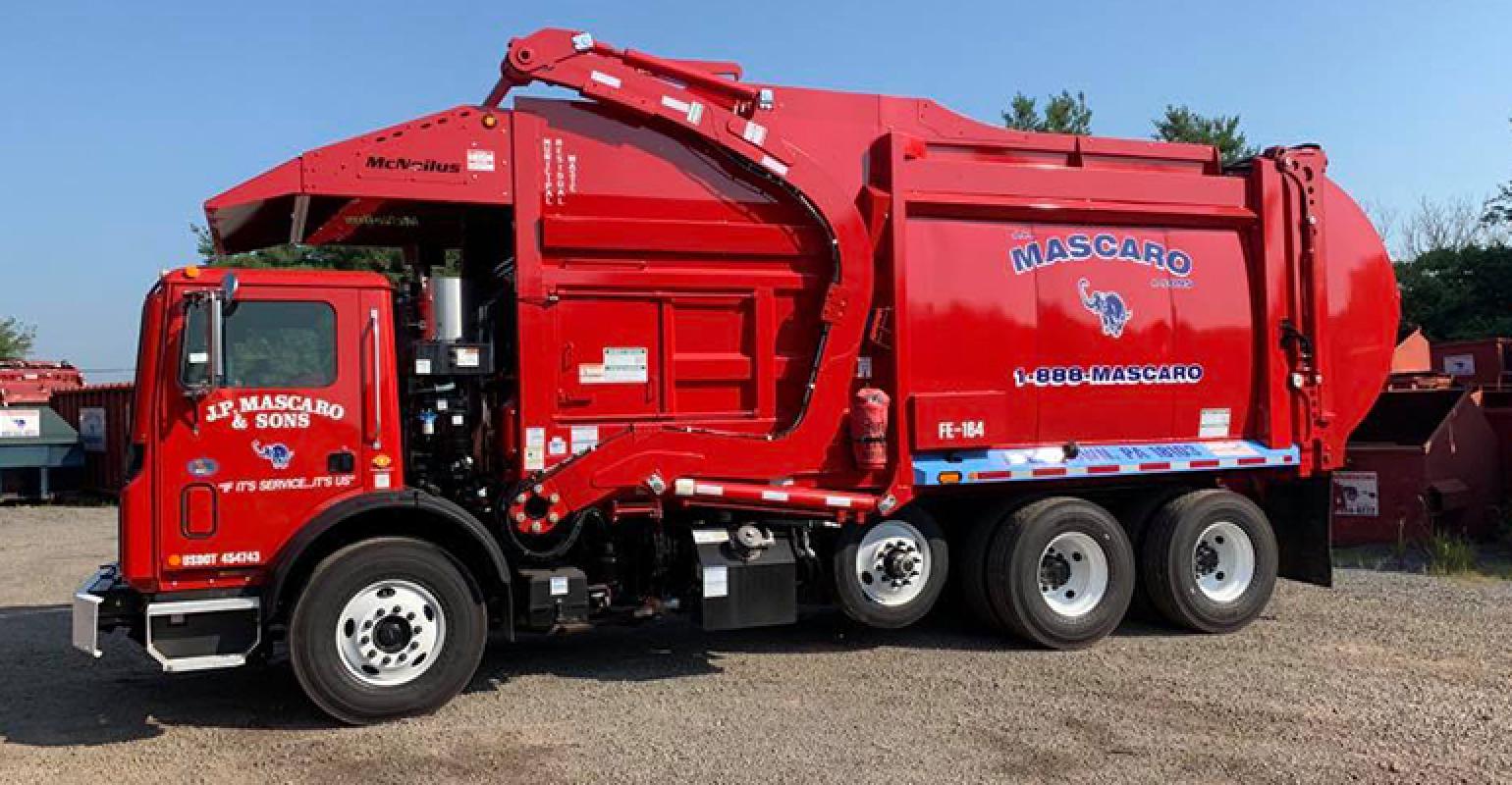 J. P. Mascaro & Sons announced the Borough of Pottstown will be the first community in the U.S. to handle and process flexible plastic packaging.

In connection with an industry-sponsored recycling pilot program, waste company J. P. Mascaro & Sons announced that as part of its contracted curbside recycling program, the Borough of Pottstown, Pa., will be the first community in the U.S. to handle and process flexible plastic packaging (FPP) as recyclable, instead of landfilling that material.

After a nationwide solicitation by Materials Recovery for the Future (MRFF), an industry-sponsored research collaborative, Mascaro and its TotalRecycle automated single stream recycling facility in Exeter Township in Berks County were chosen to head a pilot program to demonstrate the viability of processing FPP at automated materials recovery facilities and marketing the recycled product known as rFlex to end users.

Historically, FPP (i.e., plastic bags, wraps, pouches, product packaging, etc.), which represents a growing portion of the residential household waste stream, has not been successfully recycled and had to be landfilled.

Seeking to process and market FPP as a "recyclable" for the first time, the MRFF industry and association members, including companies such as The Procter & Gamble Company, Target, The Dow Chemical Company, PepsiCo, Nestlé USA, Nestlé Purina PetCare, Amcor, The Walmart Foundation, KraftHeinz, the American Chemistry Council and many others, awarded a $2.6 million grant to Mascaro to install sophisticated optical sorting equipment at its TotalRecycle facility to make the recycling of FPP possible.

“Our company is thrilled to have been chosen by the MRFF for this pilot program,” said Joseph P. Mascaro Sr., the company’s director of sustainability, in a statement. “We have purchased and installed all the new automated optical sorting equipment needed to recycle FPP, and we are excited to add FPP to the Borough of Pottstown's existing curbside recycling program."

"We chose the Borough to kick off this recycling pilot program because of its proximity to our TotalRecycle facility and because it meets important project requirements such as curbside recyclables being collected in wheeled carts," he added.

Collection of FPP as a recyclable will begin in Pottstown this fall after Mascaro notifies all borough households of the types of FPP that will now be collected as recyclables. There will also be an informational display at Pottstown Borough Hall regarding this new program. Residents are eligible to start recycling these materials as soon as they receive the mailed notice.

It is expected that the FPP pilot program will generate important data to show interested municipalities that FPP recycling is possible and economical and that there is a market for the rFlex end product.

"An obvious benefit of this FPP Pilot Program is the enhancement of our ongoing waste recycling and reuse efforts, and it will further improve the sustainability of the integrated customer waste service system that we have developed over the years and that is now in place at J. P. Mascaro & Sons," said President Pat Mascaro in a statement.