Oceana Report Looks at How Plastic Waste is Harming Marine Wildlife in U.S. 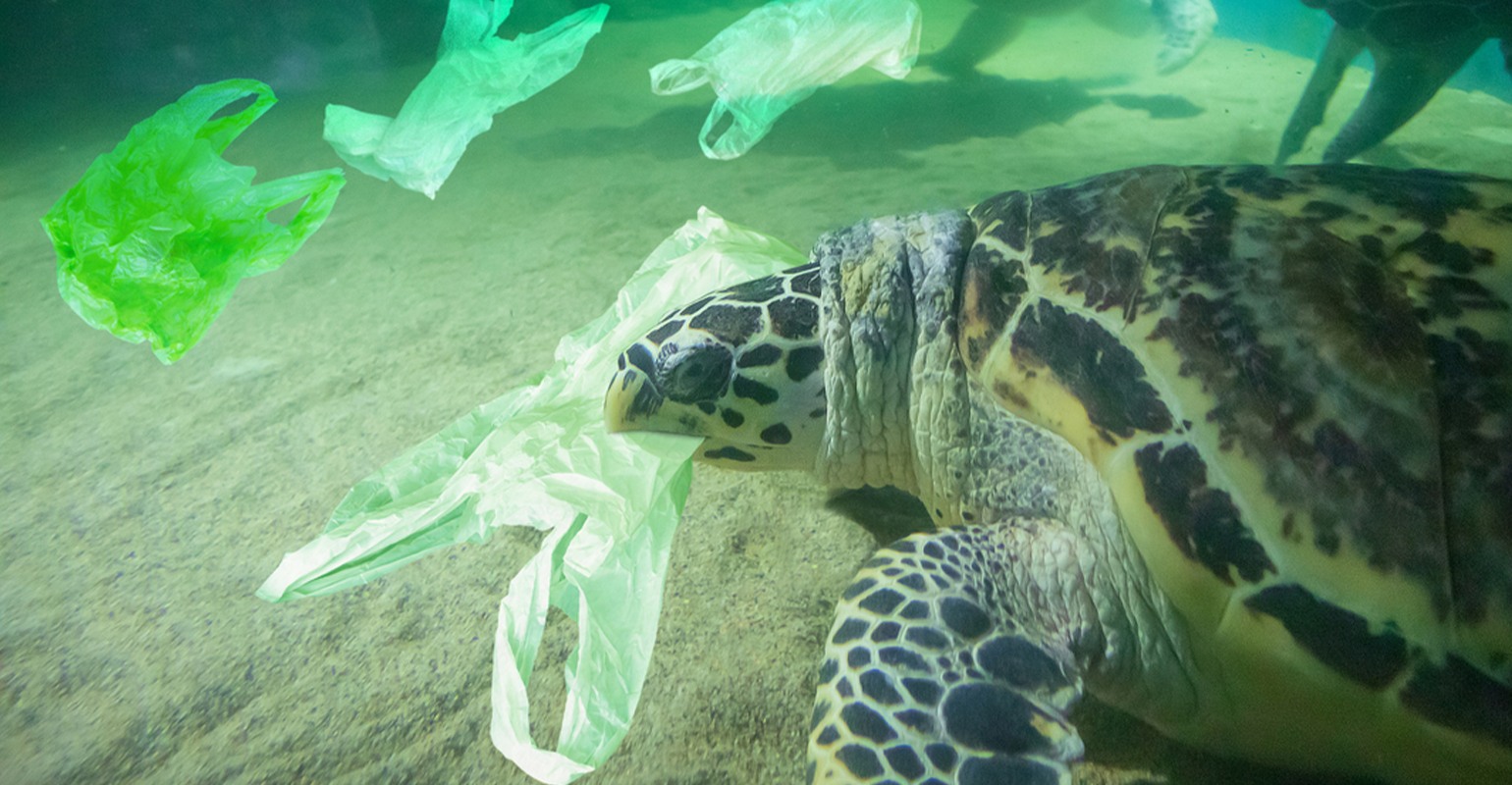 Using data from government agencies and marine life organizations over the past decade, Oceana found nearly 1,800 cases of “plastic entanglement or ingestion” affecting 40 species. The authors note, however, that this number is “a gross underestimate” due to the fact that humans observe only a small fraction of ocean-animal deaths.

In reported cases, 90 percent of the animals had swallowed plastic, and the rest were entangled in it. “Necropsies often showed that the animals had died from blockages or lacerations. Other times, ingesting plastic may have simply weakened the animal…”

Oceana calls on national, state and local governments to “restrict the production of single-use plastics and asks companies to offer consumers plastic-free options.”