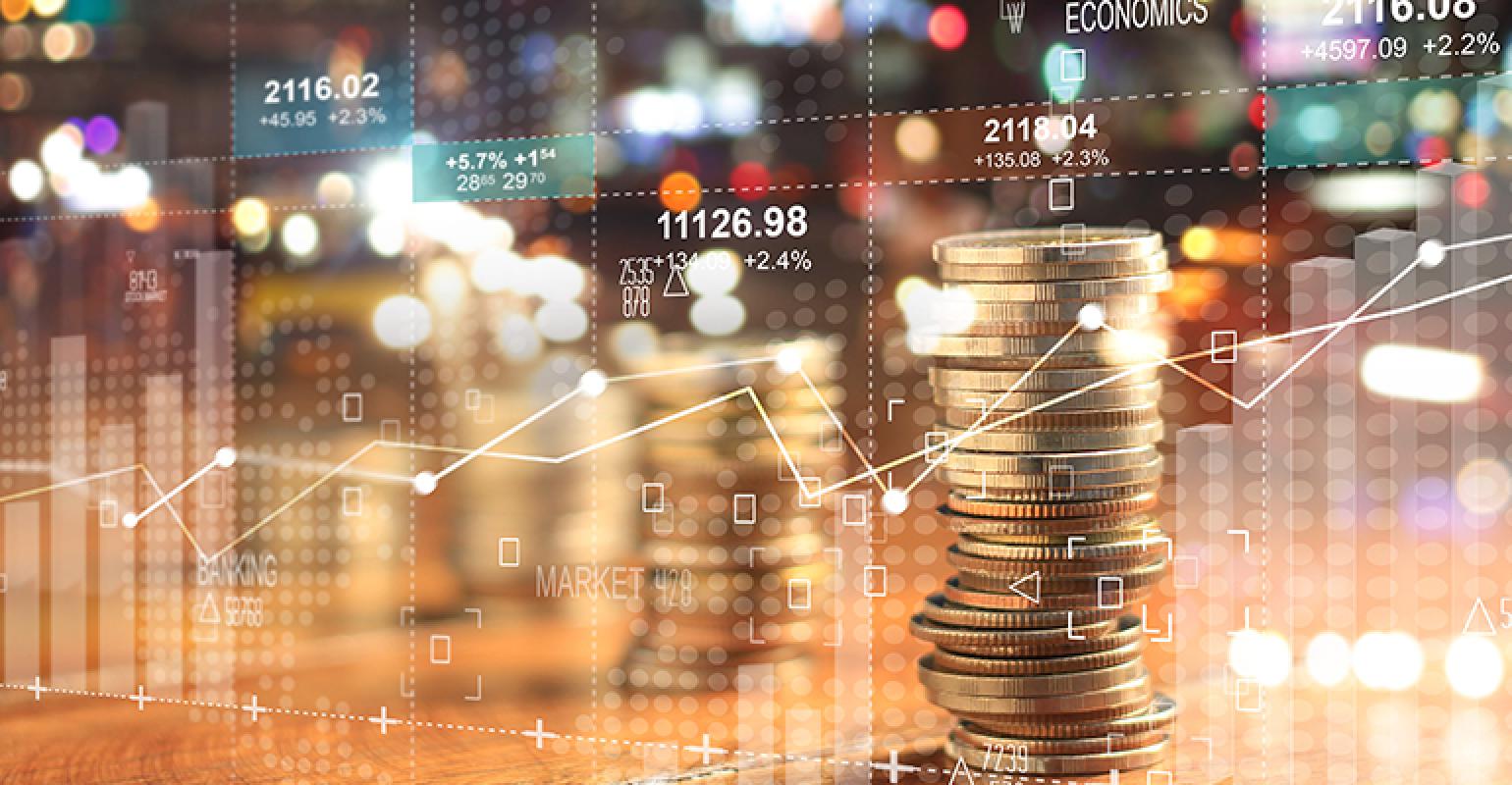 Indorama Ventures to Invest $1.5B in Recycling

The investment is a response to new regulations rolled out by governments around the globe and changing expectations from customers.

Thai plastics maker Indorama Ventures, which mainly produces polyethylene terephthalate, announced it will invest $1.5 billion in recycling over the next five years.

The investment is expected to include greenfield and brownfield mergers and acquisitions focusing on bottle-to-bottle recycling. Indorama has 11 recycling sites around the world, including plants in Thailand, Mexico and France. The manufacturer’s investment is a response to new regulations being rolled out by governments around the globe as well as changing expectations from customers.

Thai chemicals company Indorama Ventures has committed $1.5 billion of investment in recycling as consumers become more aware of the environmental impact of single-use plastic and regulators push for more recycling, it said on Wednesday.

Indorama’s main business is the production of PET resin, a polymer used to make plastic bottles and fibers used in products such as seat belts and tires.