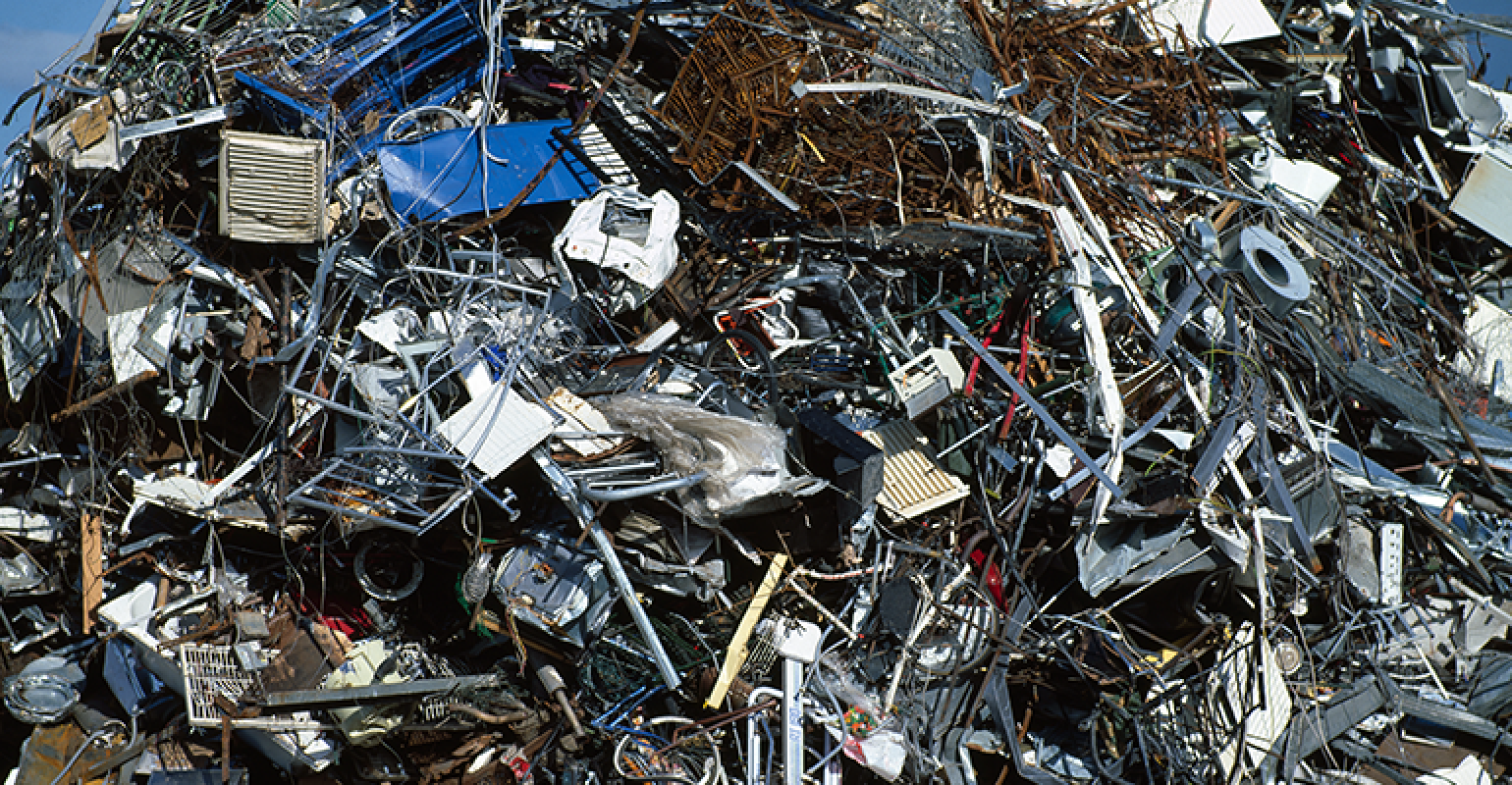 Rubicon and DAVACO announced they have collaborated to keep 161 tons of metal out of landfills and into recycling streams. The 161 tons of metal is the equivalent to nearly 18,000 metal bicycles that could be sitting in a landfill.

After new upgrades to more than 6,700 U.S. Starbucks locations last fall, the company was committed to finding new use for the metal from a variety of metal fixtures. DAVACO managed the pickup and removal of more than 34,000 fixtures over a four-week period.

Founded in 1990 and based in Dallas, DAVACO is a North American leader in the management and execution of high-volume remodels, resets and rollouts. DAVACO partnered with Rubicon to pull in its construction and project experience, circular solution consulting expertise and network of recyclers to complete the project.

DAVACO field reps were dispatched nationwide with daily routes to complete removal of the fixtures from each location in cargo vans and box trucks. Rubicon, via its partnership with Becker Iron & Metal, supplied more than 250 recycling facilities in all 50 states plotted along those daily routes for the representatives to be able to drop the material and be provided with the certificate of destruction for each load.

Rebates also were negotiated with the facilities, which resulted in just under $10,000 in value back from the material. DAVACO and Rubicon will donate those funds to nonprofit organizations that support veterans, including The Mission Continues, USO, Team RWB and Blue Star Families. These organizations also partner with Starbucks to support the company’s veteran and military spouse initiatives.

“This was a massive project on multiple levels—from the logistics to finding ways to protect the client’s IP and finding a responsible home for the metal,” said Marc Spiegel, co-founder of Rubicon and head of construction and project services, in a statement. “We’ve been thrilled to partner with DAVACO to deliver an end-to-end sustainability solution that truly supports circular economy thinking and finding new life for discarded materials. Our mission is to end waste, and this project is a testament to this thinking.”

For Starbucks, the project is consistent with new, science-based sustainability strategies the company announced in January that included investing in better ways to manage waste in the company’s stores and communities to ensure more reuse, recycling and elimination of food waste.

Earlier this year, Rubicon and DAVACO signed a multiyear partnership agreement to collaborate on sustainable solutions for construction and demolition projects across the U.S.