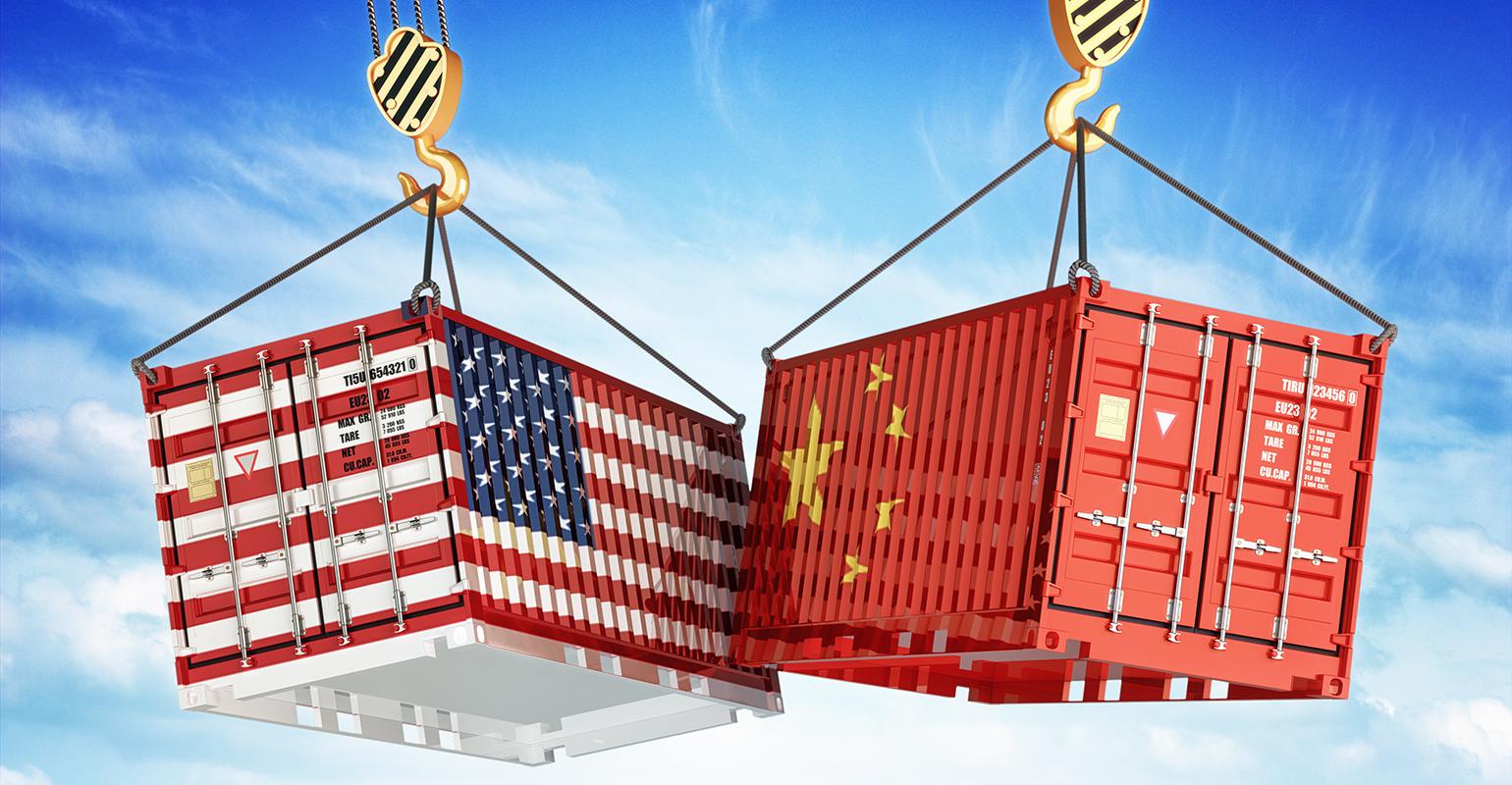 After Trump’s announcement to impose new tariffs on Chinese goods, China strikes back with tariffs on $60 billion of U.S. goods.

The Chinese government announced on Tuesday that it would impose tariffs on U.S. goods worth $60 billion. The move follows President Trump’s announcement to impose new tariffs on $200 billion worth of Chinese goods.

New tariffs will be levied at rates of 5 or 10 percent depending on the product, according to China’s state council. CNN reports that more than 5,000 U.S. goods will be affected, including meat, nuts, alcoholic drinks, chemicals, clothes, machinery and auto parts.

Earlier this month, China imposed a round of tariffs against the U.S. that hit the recovered fiber materials market. The tariffs come in the wake of China’s announcement that it would ban most plastics and other recycled goods from the United States earlier this year.

China has fired back at the United States after President Donald Trump ramped up the trade war with his biggest wave of tariffs yet.

The Chinese government said Tuesday that it would impose tariffs on US goods worth $60 billion following the Trump administration's announcement that it was hitting $200 billion worth of Chinese goods with new tariffs.

The US tariffs start at a rate of 10%, before rising to 25% at the end of the year. They come into effect on September 24, and will apply to thousands of Chinese products, ranging from food seasonings and baseball gloves to network routers and industrial machinery parts.