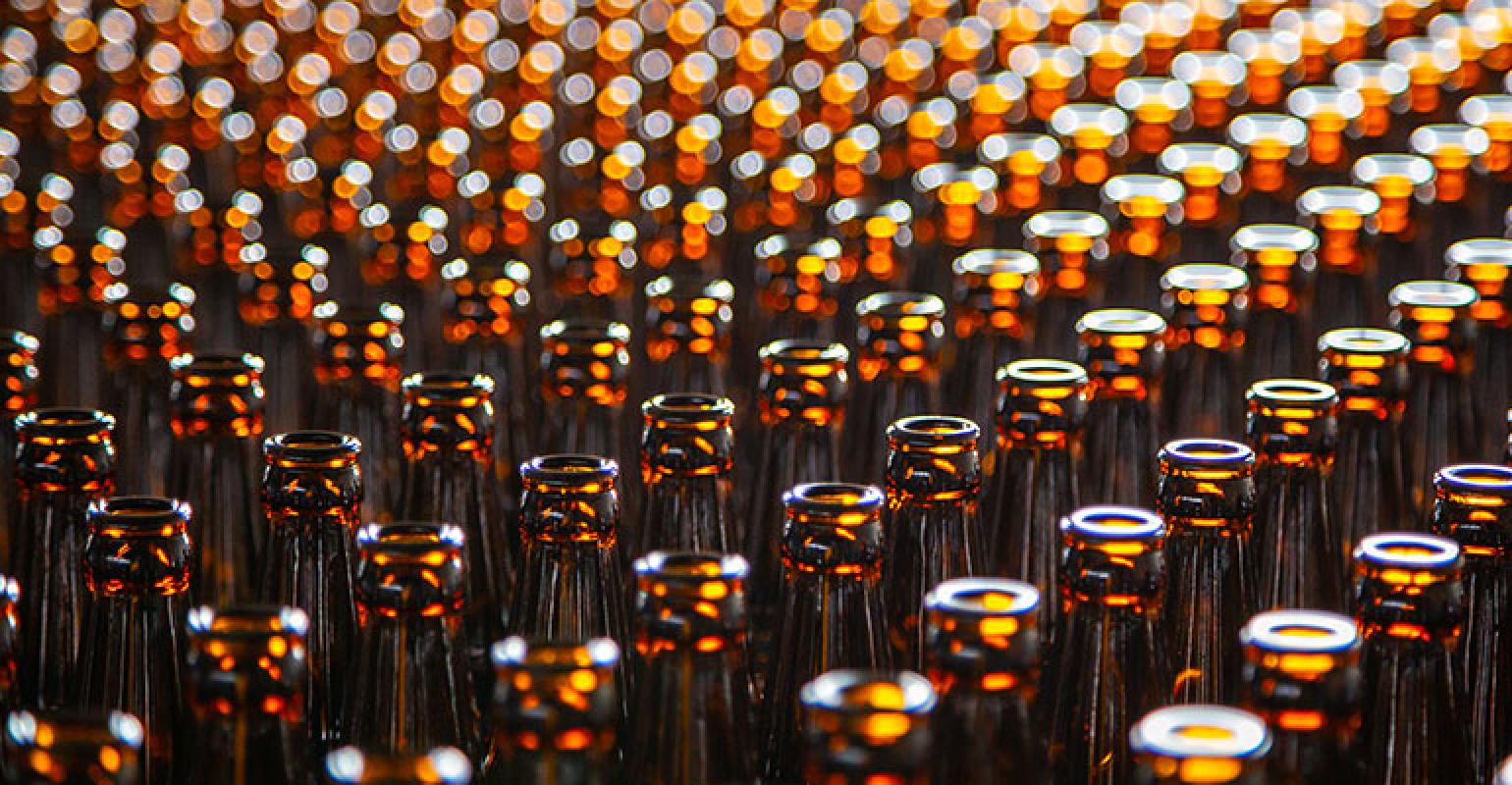 SB 372 was modeled on deposit systems in other states that put the responsibility on the beverage industry.

A major reform bill to overhaul California’s bottle deposit system failed in the California Senate after the wine and liquor industry joined with the beverage industry to lobby against the proposal. The bill is now on the inactive file after failing on the floor on January 29 with 17 votes in favor.

SB 372 (Wieckowski, D-Fremont) is modeled on deposit systems in other states that put the responsibility on the beverage industry. It also includes the wine and liquor industry in the program, overturning the industry’s long-held exemption.

Southern Glazer’s Wine & Spirits, EJ Gallo and associations representing distributors and producers donated roughly $1.3 million to individual lawmakers between 2017 and 2019 to continue to be exempt from the bottle deposit program, Consumer Watchdog reports.

Iowa, Maine and Vermont’s wine industries participate in a bottle deposit program. “California’s wine industry continues to fight it by believing its political spending will continue to buy it an outrageous exemption from recycling,” said Consumer Watchdog.

“Californians deserve an accessible redemption system to get their bottle and can deposits back, but the wine industry’s naked greed in continuing an unjustified exemption from the program stopped a common-sense proposal today,” said Jamie Court, president of Consumer Watchdog, in a statement. “The scions of California wine, which accounts for 90 percent of the nation’s wine production, don’t want to be good environmental stewards or told what to do. Shame on Gallo, Mondavi and the other first families of wine that have gotten rich off California but refuse to give back to its fight against climate change. The wine industry needs to be part of the solution because today they are part of the problem.”

"Californians need Governor Newsom's leadership to make sure that California recycling and bottle deposit redemption programs work for consumers and the environment, not for the special interests in the beverage industry and for trash haulers, who get huge subsidies and cause trash contamination problems through the single stream curbside process," added Court.

Newsom made comments in a speech at the Public Policy Institute of California suggesting he would be engaging on a recycling overhaul this year and already has made the reform a priority in his budget.

California’s current system relies on a network of redemption centers that are closing. Retailers must take back bottles and cans only in places where centers have shuttered. California has lost more than half its redemption centers in the last six years, leaving each center on average serving 32,000 consumers.

The current bottle bill has been amended at least 75 times since it went into effect in 1987, but none of the amendments ever changed its fundamental, inefficient structure. Besides reforming its structure, SB 372 would also expand the deposit program to include wine and distilled spirits, which could raise more than $100 million annually for the program, according to the Container Recycling Institute.

“Opposition voiced by the wine, liquor and beverage distributor industries are based on naked greed, nothing other than a wanton desire to be free of responsibility to deal with climate change, disregard their stewardship roles and ignore the needs of consumers,” added Court.