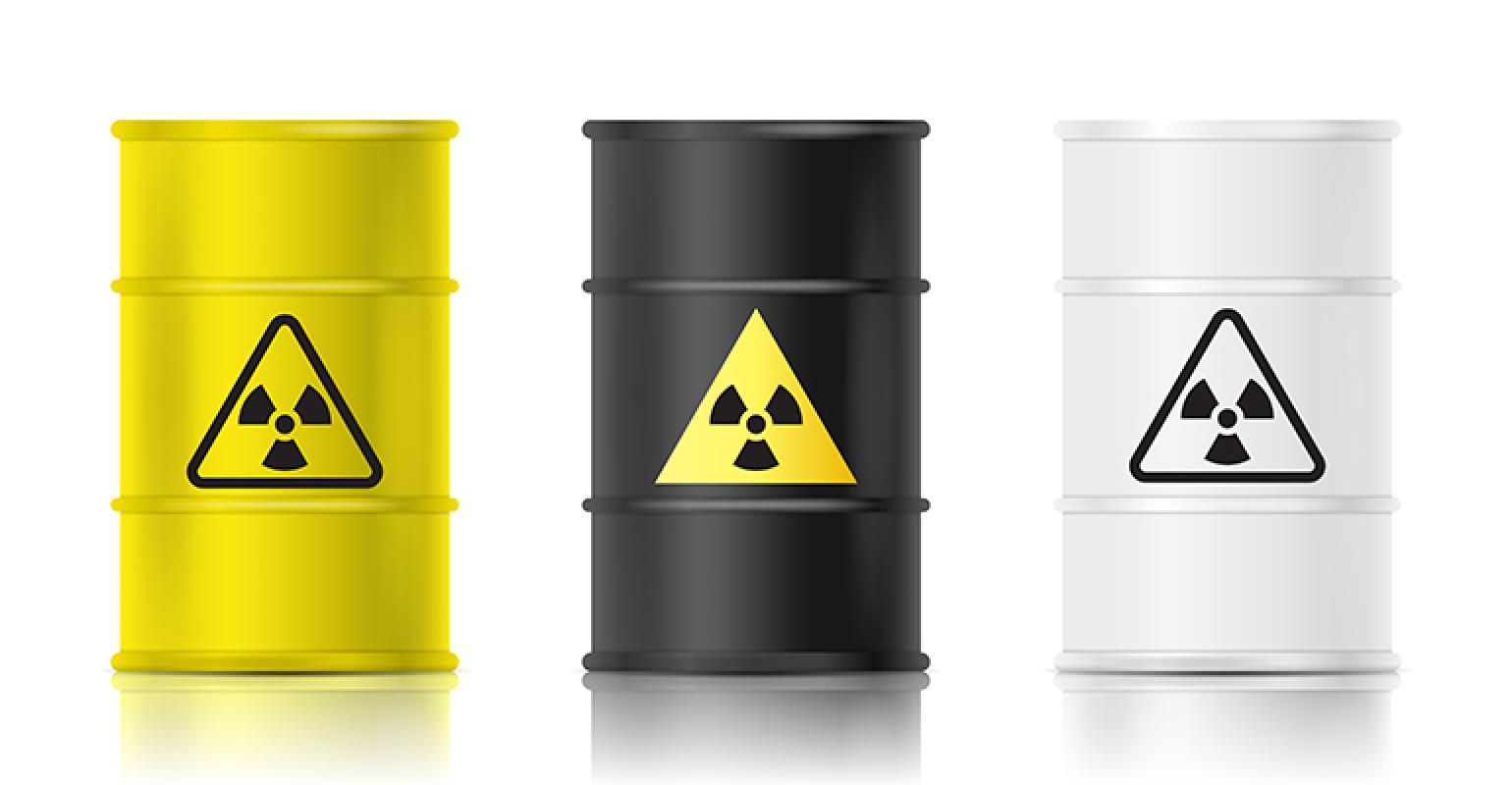 The Environmental Protection Agency (EPA) is proposing to authorize changes California has made to its hazardous waste program under the Resource Conservation and Recovery Act (RCRA), as amended.

According to the Federal Register, EPA reviewed California's application for authorization of these changes and determined that the changes satisfy all requirements. EPA seeks public comment prior to taking final action. Comments must be received by November 18.

On July 10, California submitted a program revision application to EPA seeking authorization of changes to its hazardous waste management program that correspond to certain federal rules related to the universal waste rule initially promulgated by EPA on May 11, 1995. EPA concludes that California's application to revise its authorized program meets all statutory and regulatory requirements established by RCRA. Therefore, EPA proposes to grant California final authorization to operate its hazardous waste program with the changes described in the authorization application dated July 10.

California has responsibility for permitting treatment, storage and disposal facilities within its borders and for carrying out the aspects of the RCRA program described in its revised program application.

If California is authorized for the changes described in the state's authorization application, these changes would become part of the authorized state hazardous waste program and would therefore be federally enforceable. California will continue to have primary enforcement authority and responsibility for its hazardous waste program. EPA would retain its authorities under RCRA, including its authority to: