Environmental Justice and the Waste Industry – A New Jersey Perspective 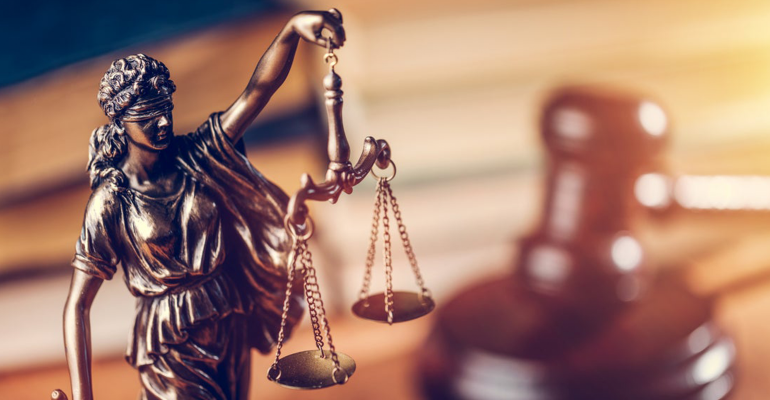 The siting of waste facilities in low-income communities and communities of color has been the subject of growing discussion; in fact, many waste management companies have committed publicly to supporting environmental justice efforts, including Covanta and Waste Management.  Although the initiatives championed by these companies to date have mostly been voluntary, it seems likely that in the near future governmental policies and laws will require the waste industry to take specific, additional actions to address environmental justice.

For instance, New Jersey’s Environmental Justice Law (the EJ Law) is being cited as one of the most comprehensive in the United States and is being considered as a model for other states and the federal government.  The Garden State enacted the EJ Law in September 2020, empowering the New Jersey Department of Environmental Protection (NJDEP) to deny permits for certain facilities if the facility would contribute to a disproportionate impact on an overburdened community (i.e., a community where environmental justice concerns are present). The law contains a strong framework for addressing environmental justice issues during permitting of facilities, but several complicated issues need to be considered before the law is implemented and before it truly can serve as a guidepost for other jurisdictions.

According to the NJDEP and the United States Environmental Protection Agency (USEPA), environmental justice efforts respond to this discussion by ensuring “fair treatment and meaningful involvement of all people regardless of race, color, national origin, or income with respect to the development, implementation, and enforcement of environmental laws, regulations, and policies.”

The EJ Law addresses this discussion by incorporating environmental justice into the permitting process for certain permit applications.  The requirements of the law apply to covered facilities, seeking applicable permits, located in an overburdened community.

(1) at least 35 percent of the households qualify as low-income households; OR

(2) at least 40 percent of the residents identify as minority or as members of a state-recognized tribal community; OR

(3) at least 40 percent of the households have limited English proficiency.

If these three conditions are met, the facility must comply with the EJ Law, which the NJDEP recently described as possibly involving a four-step process.

While the EJ Law is garnering a great deal of attention for its scope and potential impacts, care must be taken with the implementation regulations to provide a clear framework for affected facilities. These regulations are expected at the earliest in late 2021. The NJDEP is continuing the stakeholder process on this transformational regulation — the author of this article will continue to watch for developments.

Article is a follow up to an October 2020 webinar, “New Jersey’s New Environmental Justice Law: An Overview of the EJ Law and Possible Implications for Affected Facilities.” Whitehead, Chris; Voit, Kevin; Karmel, Matthew.