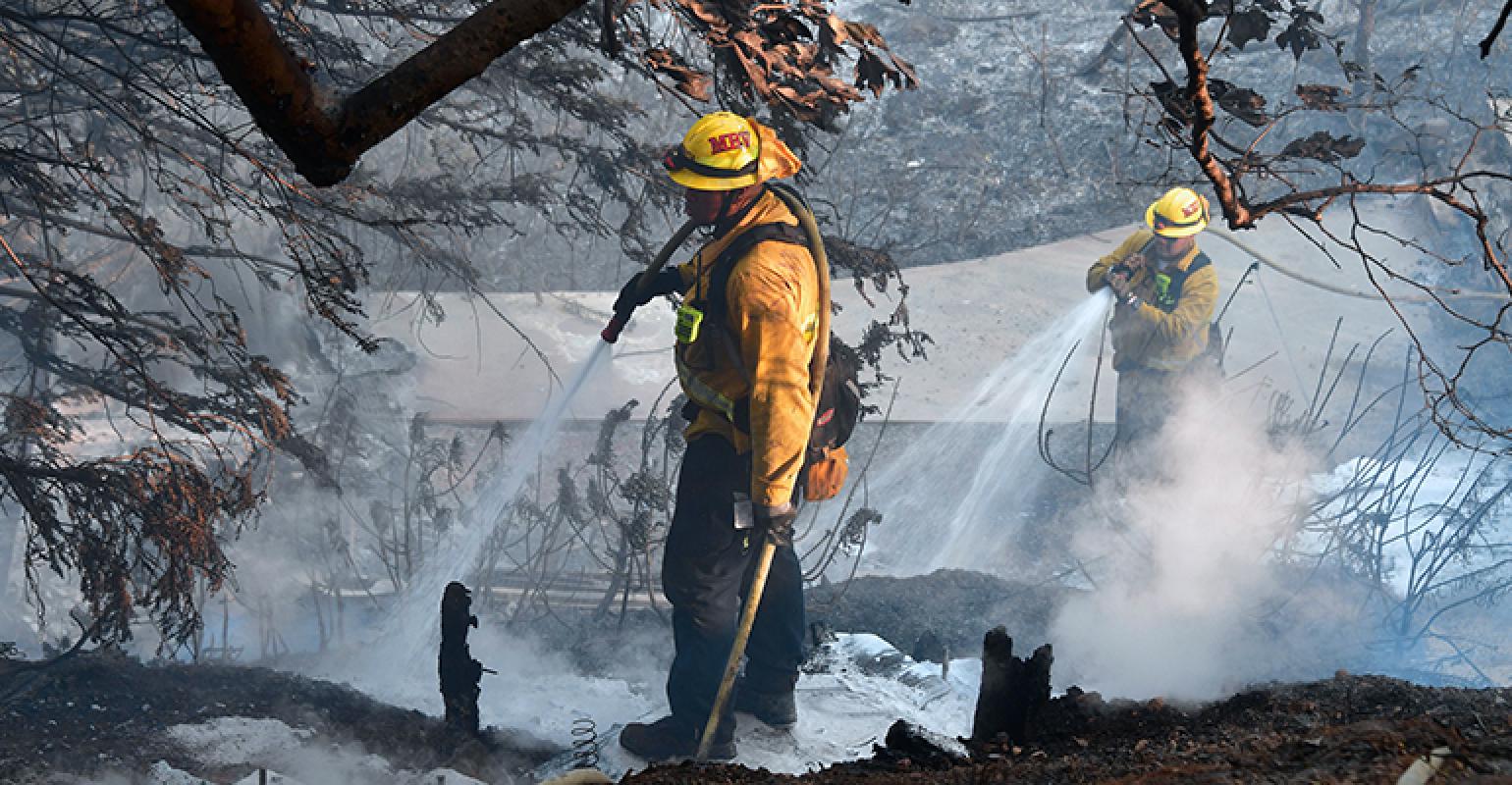 At least four subsidiaries of United Technologies Corp. have been named as defendants in lawsuits seeking damages from alleged PFAS contamination.

Four (current or former) subsidiaries of Connecticut-based United Technologies Corp. (UTC) have been named as defendants in lawsuits seeking damages from alleged per- and polyfluoroalkyl substances (PFAS) contamination.

The UTC subsidiaries—Kidde-Fenwal Inc., National Foam, UTC Fire & Security and the company formerly known as GE Interlogix Inc.—are involved in federal actions alleging PFAS contamination claims from firefighting foam. The Hartford Courant reports that Connecticut Gov. Ned Lamont has called for a statewide PFAS testing of all public water systems in the state; testing of private wells considered at risk of contamination from PFAS; and checking on groundwater pollution from PFAS around airports, military facilities and landfills.

Last month, Connecticut’s Metropolitan District Commission (MDC) filed a lawsuit against the state’s Department of Energy and Environmental Protection (DEEP) alleging the agency is responsible for PFAS contamination in groundwater from a closed Hartford landfill. PFAS have drawn wide attention in the region since a firefighting foam spill inside a private hangar at Bradley International Airport. The foam was captured by an MDC system but discharged with stormwater into the Farmington River, raising concerns about human health and the environment.

“The money involved will likely be in the billions,” James Ray, an attorney with Hartford-based law firm of Robinson & Cole who is monitoring PFAS pollution litigation, said of potential settlements that could emerge from these cases.