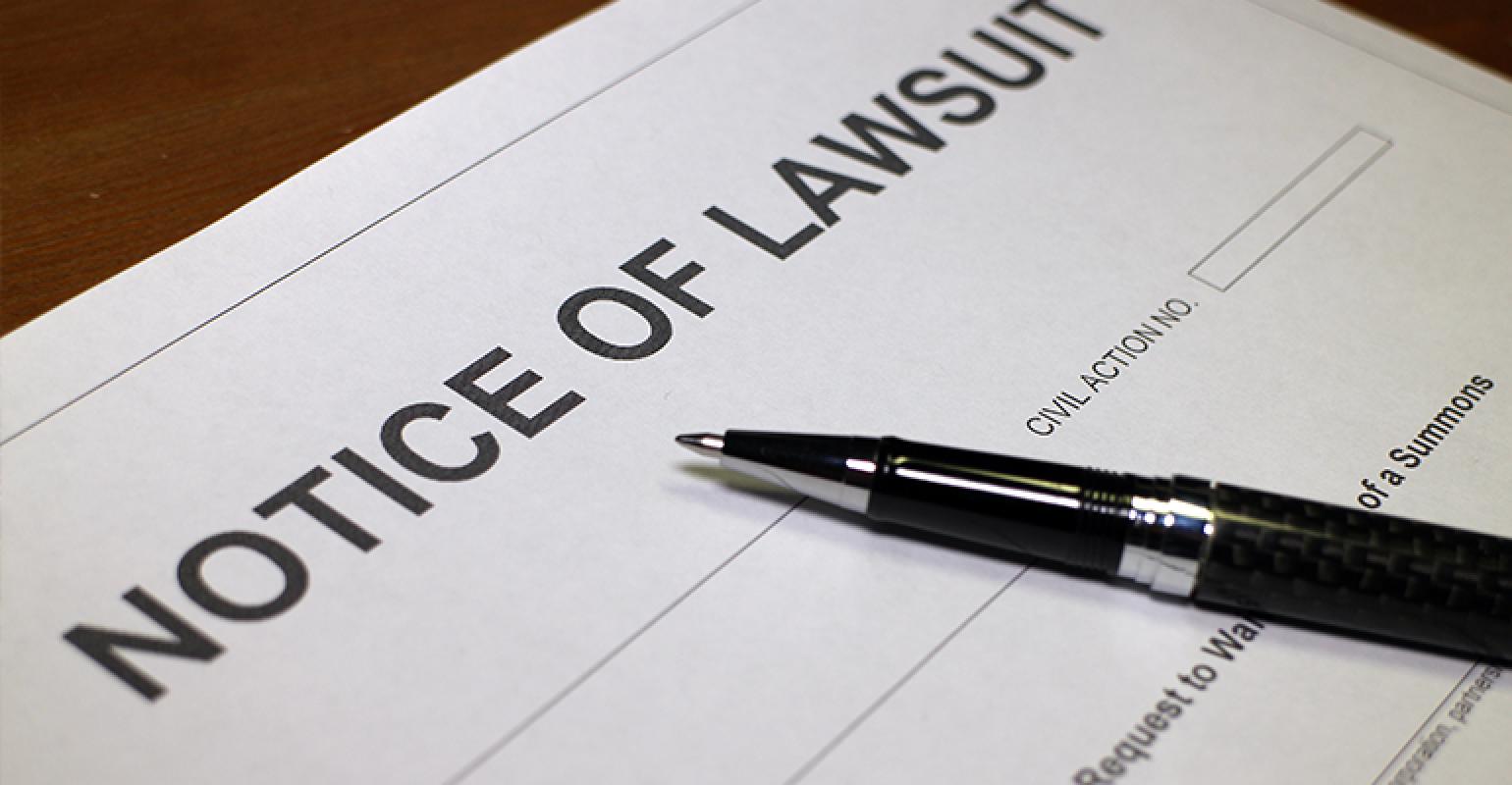 MDC alleges the state’s Department of Energy and Environmental Protection is responsible for PFAS contamination in groundwater from a closed landfill.

Connecticut’s Metropolitan District Commission (MDC) has filed a lawsuit against the state’s Department of Energy and Environmental Protection (DEEP) alleging the agency is responsible for per- and polyfluoroalkyl substances (PFAS) contamination in groundwater from a closed Hartford landfill.

The Middletown Press reports that the MDC first became aware in August that PFAS are present in the leachate that flows from beneath the capped landfill into the MDC sewage treatment system. The MDC said an August 1 sample collected from the landfill discharge contained a PFAS level “about 10 times greater than the total PFAS detected at the outfall of the MDC Poquonock Water Pollution Control Facility when tested 11 days following a firefighting foam release resulting from a malfunction at Bradley Airport,” according to the report.

PFAS have drawn wide attention in the region since the firefighting foam spill inside a private hangar at Bradley International Airport. The foam was captured by an MDC system but discharged with stormwater into the Farmington River, raising concerns about human health and the environment.

The Middletown Press has more:

The Metropolitan District Commission has filed its second lawsuit of the summer against the state, now alleging that the Department of Energy and Environmental Protection is responsible for PFAS contamination in the groundwater from the closed Hartford landfill.

The new suit, filed Wednesday, is the latest piece of a long dispute between the two agencies over rates charged to treat the runoff from the former landfill beside I-91 in Hartford’s North End.

The MDC says in its complaint that it first became aware in August that PFAS (per- and polyfluorinated alkyl substances) are present in the groundwater runoff known as leachate that flows from beneath the capped landfill into the MDC sewage treatment system.