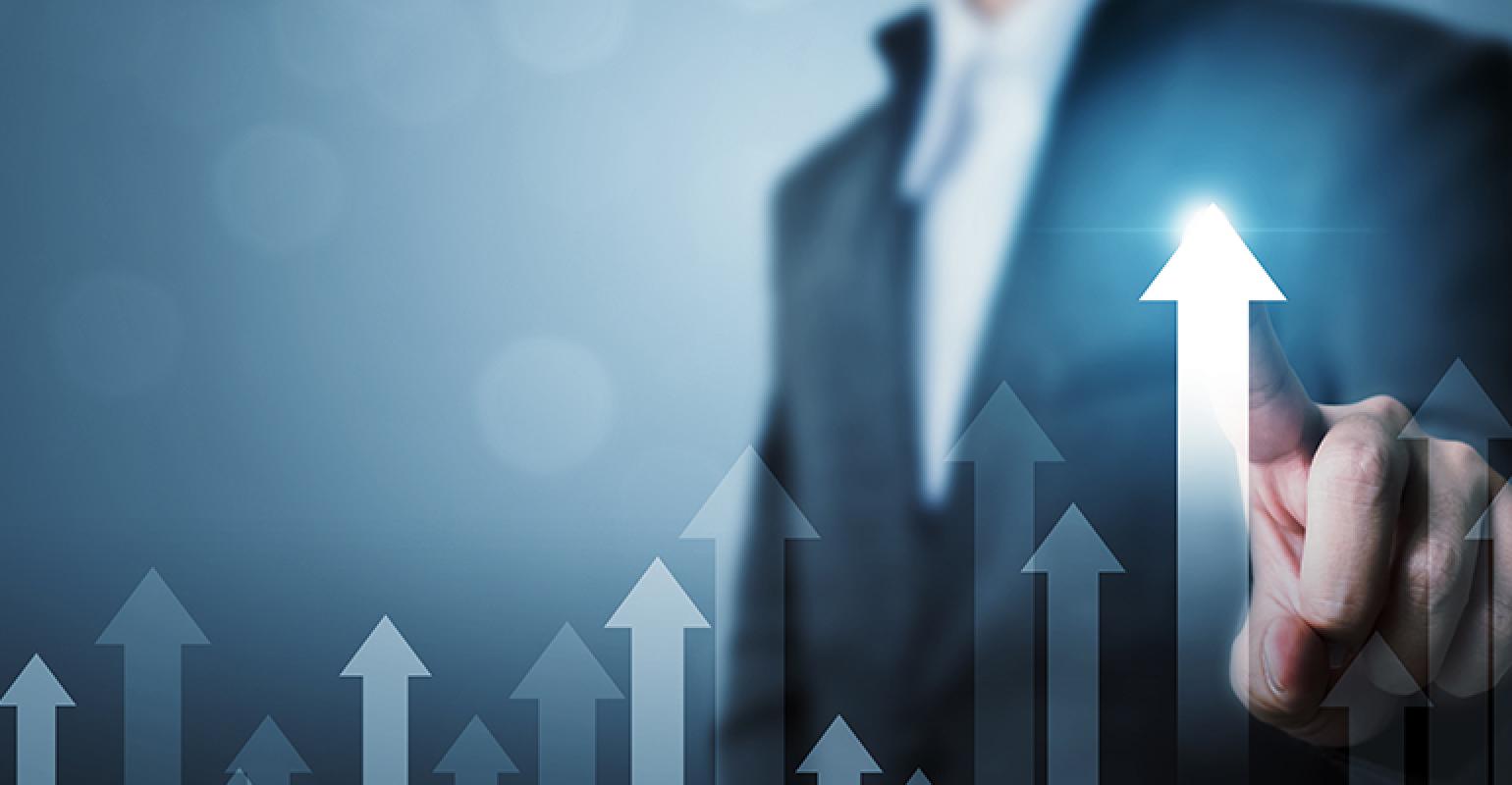 The Florida-based company announced the promotions of five top leaders across its 10-state footprint.

Banasiak leads one of Waste Pro’s largest regions with more than 200,000 residential customers and 10,000 commercial accounts. In addition to his more than 20 years of experience in the waste industry, he also serves as chairman emeritus of Keep Lee County Beautiful and Keep Manatee Beautiful.

Early has more than 20 years of experience in human resources, beginning her career with SunTrust Banks, Inc. handling recruiting and employee relations. She joined Waste Pro’s Corporate Office, located in Longwood, Fla., in 2011 as manager of training and human resources before being promoted to director of human resources in 2013.

Kutschinski joined Waste Pro as regional maintenance manager in 2015, working alongside Banasiak in the West Coast Region. He has 27 years of management experience in the waste industry and has grown to become a recognized industry leader in fleet operations and maintenance. Waste Pro maintains a fleet of more than 2,900 trucks.

Harrison has been with Waste Pro as Athens division manager since 2014. He has managed a team of dozens to service more than 13,000 residential customers and more than 2,500 commercial customers in the Athens region and has led many community involvement initiatives, including a recent donation to the Walton County Sheriff’s Department to purchase ballistic vests for its K9 deputies.

Howard joined Waste Pro’s Ocala materials recovery facility in 2015, supervising the processing workflow of materials through the recycling facility. He was a member of Waste Pro’s inaugural Leadership Initiative class, which is a mentorship program designed to develop a vibrant second generation of young leaders. In addition, he is a recognized recycling industry expert and often serves as Waste Pro’s spokesperson for recycling-related issues.