On the Job with New York City Sanitation Workers 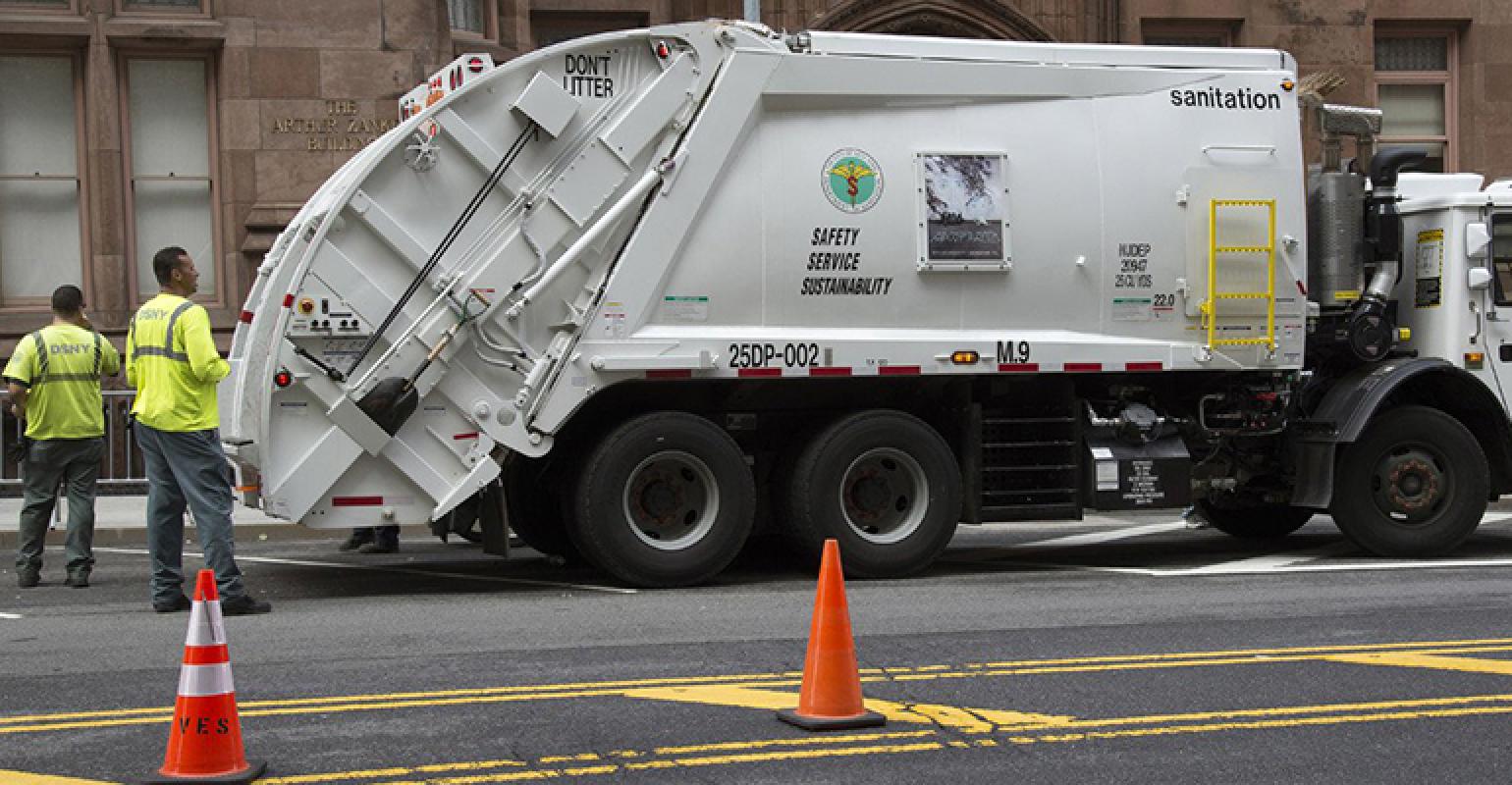 Business Insider followed two DSNY workers to gain a better understanding of what it’s like to collect trash in New York City.

Business Insider recently shadowed two New York City sanitation workers to gain a better understanding of what the trash collection profession is like in the Big Apple.

City of New York Department of Sanitation (DSNY) workers wake up at around 3:30 a.m. ET and meet at DSNY each morning before their routes for roll call and route assignments. Then, they collect trash from 6 a.m. to 2 p.m. ET.

Business Insider followed two DSNY workers who have been on the job for 20 and 33 years, respectively. DSNY picks up trash of city residents, schools and nonprofits, while restaurants and businesses pay for private trash collection. Throughout their routes, sanitation workers face many potential hazards, but they also said they enjoy “the simple pleasures of the job, like watching the city wake up each morning.”

Sanitation workers have the fifth most dangerous job in America — and perhaps one of the most arduous — thanks to hazardous waste, dangerous equipment, and rats.

We shadowed two sanitation workers in NYC — one of the filthiest cities in the US — early one morning to see what the job was like.

Check out the full story here.