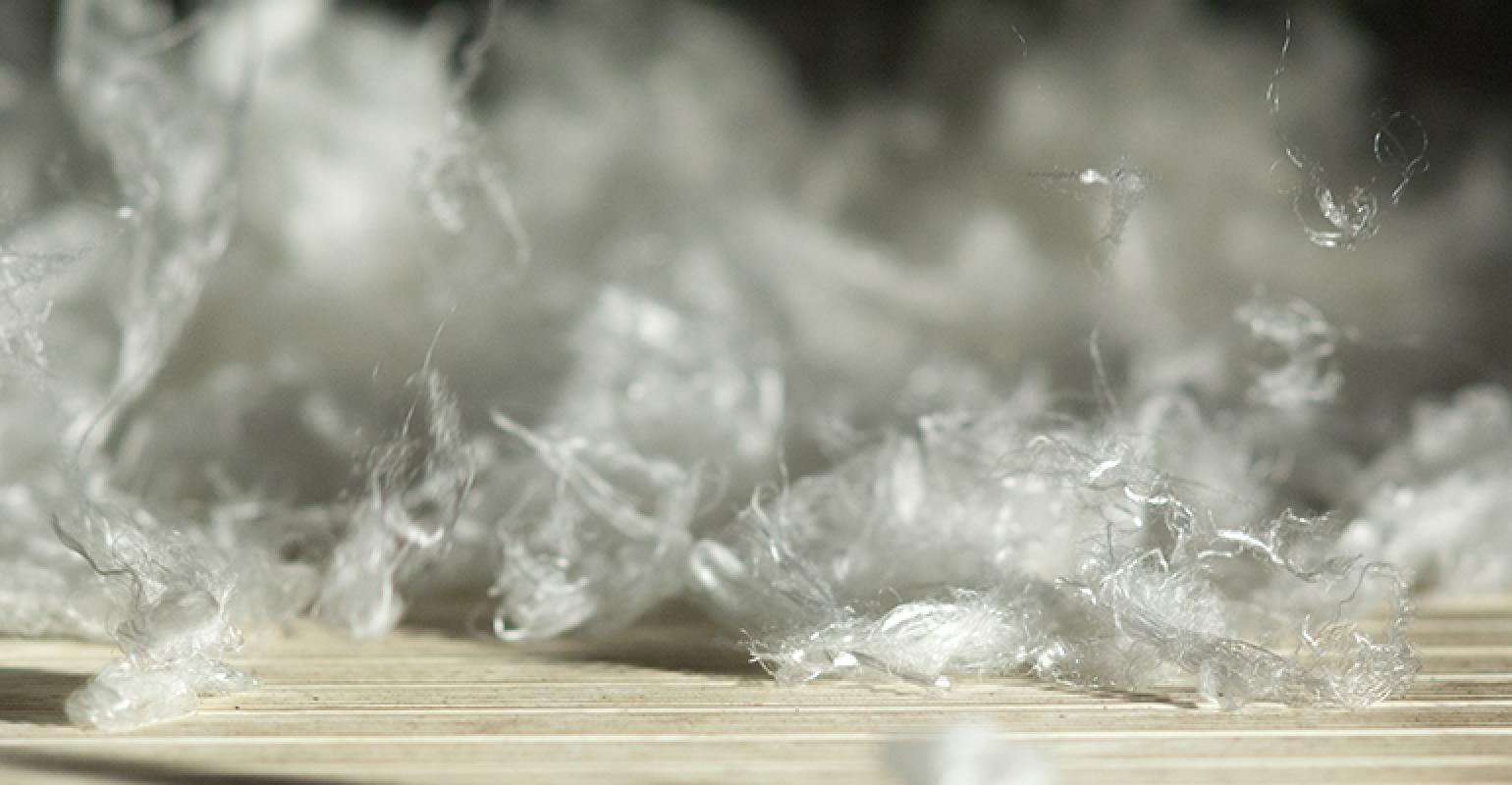 Problems Around Viscose and Early Movement to Address Them

Changing Markets Foundation is calling out brands it says do not responsibly source viscose and has developed a sustainability roadmap for retailers and producers.

Viscose, a type of rayon and the third most-used fiber in the world, could become a sustainable alternative to some fabrics. But for now, most viscose producers rely on highly toxic chemicals.

U.S. brands especially sell viscose garments sourced from those producers, according to a recent study by Changing Markets Foundation, a global nongovernmental organization (NGO) working on sustainability issues. Changing Markets sent questions to 91 U.S. and European brands about their viscose products, and about two-thirds responded.

Among other new developments in the world of viscose, two of the largest producers of this material, Aditya Birla Group and Lenzing, each committed to invest more than $100 million in advanced European Union-approved technologies at their plants, whereby chemicals are captured and reused rather than released.

“We believe viscose has potential to be a sustainable fiber and an alternative to cotton and polyester, as it is not derived from oil and the manufacturing process is not water or pesticide intensive. But due to the way it’s produced today, it’s not yet sustainable. It has multiple challenges through its lifecycle,” says Urska Trunk, co-author of “Dirty Fashion Disrupted: Leaders & Laggards Revealed.”

Sourcing of wood pulp to make it can lead to deforestation. The process of transforming cellulose to viscose fiber, as well as the dyeing and printing process, rely on chemicals such as carbon disulfide, sodium hydroxide and sulfuric acid. If these chemicals are not managed properly, they can have devastating impacts on the environment, as well as on the health of workers in direct contact with them and on communities near production sites, says Trunk, pointing out that some of these substances are known to cause eye damage, skin burns and neurological symptoms.

Changing Markets is calling out brands that it says do not responsibly source viscose and has developed a roadmap to help retailers and producers move toward closed loop production by 2023 to 2025, which Trunk describes as a process whereby chemicals are captured and reused. The closed loop system would include specified emission controls and ensure recovery rates are in line with practices that Changing Markets developed with viscose manufacturers, based on European Union standards.

The roadmap also calls on buyers to ask their viscose suppliers to move toward this system. 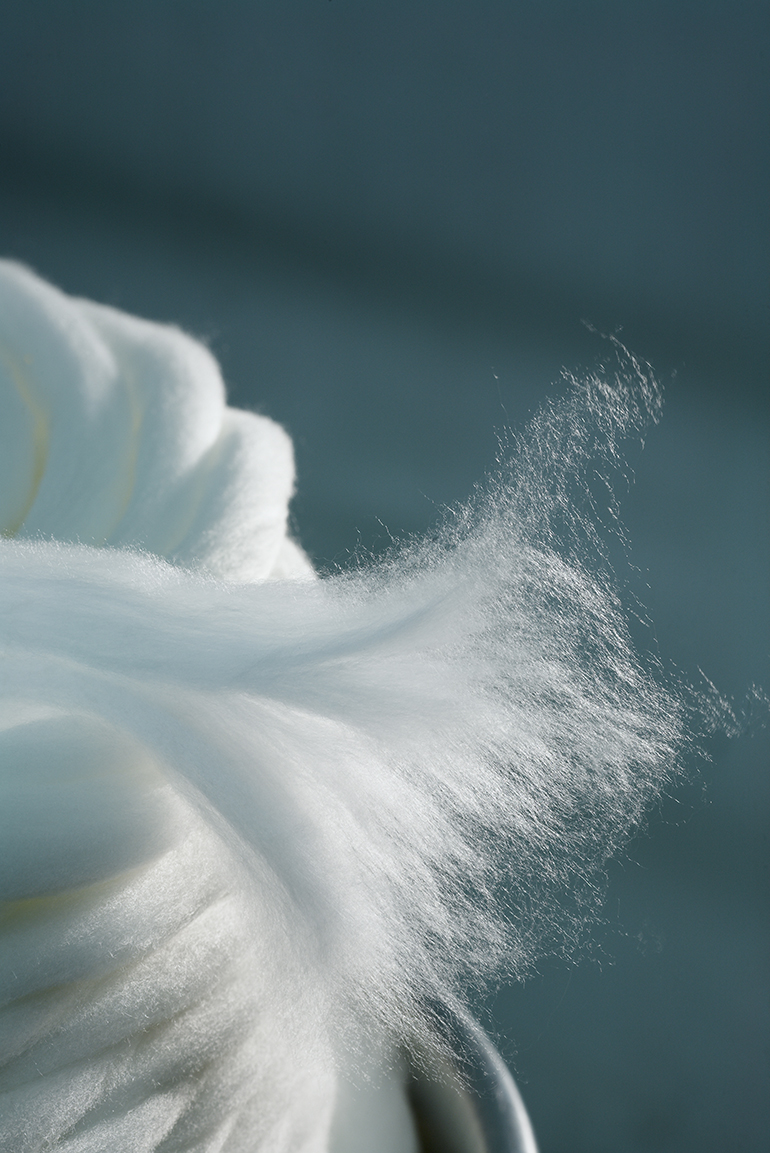 Ten United Kingdom-based brands have publicly pledged to integrate the roadmap into their sustainability policies since the guide’s 2018 release. They are New Look and Morrisons, Inditex, ASOS, H&M, Tesco, Marks & Spencer, Esprit, C&A and Next.

Not one U.S. brand has committed to the roadmap, a requisite to be in the frontrunner category in Changing Markets’ report. And only one U.S. brand—Victoria’s Secret— fell into the second of the four categories: “Could do better,” which Trunks says means companies either have policy or provide some transparency on where they are sourcing viscose.

“U.S. clothing brands are behind the curve and need to rise to the challenge and start cleaning up their viscose supply chains,” says Heidi Sanborn, executive director of the National Stewardship Action Council.

“[Dirty sourcing of viscose and other fibers] is on our radar, and the industry knows it’s a problem. Soon, legislation on labelling will be introduced, and the public will be able to differentiate between clean- and dirty-sourced fibers and recyclable and natural fibers, which will give the consumer new ways to make good choices,” she says.

Austria-based Lenzing makes a sustainably sourced viscose branded as LENZING ECOVERO that is incorporated into clothes sold by several brands and retailers such as Guess, Levis and H&M.

“It’s about how you manage and recover the chemicals. It starts with worker safety to recover emissions and sulfur-based chemicals. Some of the chemicals are sold to other industries, and some are reused in processes like glass manufacturing and for dyeing textiles,” says Peter Bartsch, head of corporate sustainability for Lenzing.

Forty percent of what goes into Lenzing’s product is cellulose for fiber production. About 11 percent is coproducts such as acetic acids sold to other industries, and the rest is for renewable energy.

The manufacturer also tracks production steps from fiber extraction to the final product in order to confirm the fabric or garment contains Lenzing’s fiber. And it only uses wood certified by the Forest Stewardship Council (FSC) and the Programme for the Endorsement of Forest Certification.

L Brands, the parent company of Victoria’s Secret, says it is committed to responsible sourcing of man-made cellulosic fibers, including viscose.

“We continuously work with our suppliers to ensure that we do not knowingly source fabrics from ancient and endangered forests or sources that contribute to deforestation, the loss of high conservation value forests or human rights abuses. We have confirmed that our suppliers source man-made cellulosic fibers produced from FSC-certified forestry operations or, where unavailable, from certified forestry operations sources that are independently verified,” an L Brands spokesperson told Waste360, adding contracted manufacturers are instructed to use viscose from only Lenzing and Aditya Birla Group.

“The production of these materials comes with some challenges from a sustainable perspective,” says H&M’s spokesperson, who told Waste360 that its work toward zero discharge of hazardous chemicals by 2020 will help make the viscose production process greener.

The company has further increased use of an alternative to viscose made by Lenzing—TENCEL—which is generically known as lyocell. TENCEL is made from the fiber of certain trees or from cotton waste.

Trunk is holding out for more change at an industrywide level.

“Viscose production is a concentrated industry with about 10 producers representing around 70 percent of global production, so there is great potential for rapid transformation. You have 10 big players on the market, and if you can shift those, that is substantial,” she says.