A Look at How Governments are Tackling Food Waste (Part Three) 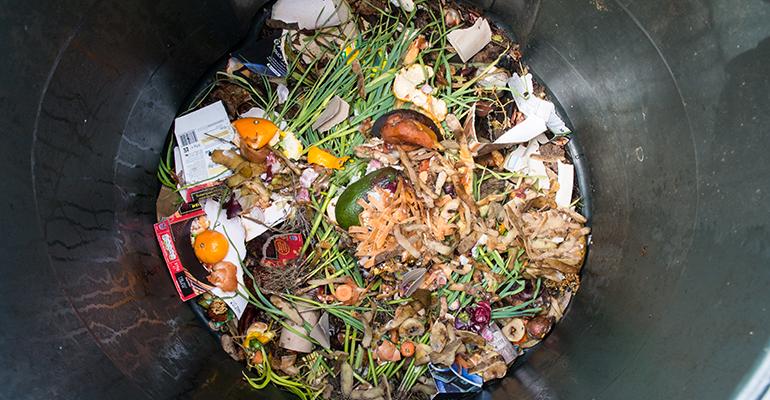 The final part of this three-part series tells the story of the five states that have food waste bans and the latest on New York State’s pending legislation.

These regions’ efforts require substantial investment, time and planning. But some are reporting spikes in diversion and food donation and say with support, their laws are driving business activity, as successful implementation requires a lot of work from multiple players.

The most successful regions are those where industry and other stakeholders are engaged in the dialogue from the beginning and where industry gets a lot of notice before the ban is enforced, explains Emily Broad Leib, director of Harvard Law School Food Law and Policy Clinic.

“This way, food waste-generating businesses can start to plan their new processes. And compost and anaerobic digestion (AD) developers can start building facilities. Massachusetts is a great example of a state that gave notice and time to prepare for the pending requirements, as well as funding,” she says.

In that jurisdiction, generators of at least 1 ton per week of organics must recycle it—that’s an estimated 1,700 entities.

“The ban is part of a comprehensive approach that, in this case, included a statewide business assistance program fully paid for by Massachusetts Department of Environmental Protection (MassDEP). It included regulatory changes to streamline and clarify facility permitting and market development grant and loan programs to help foster infrastructure,” says John Fischer, branch chief of commercial waste reduction for MassDEP.

The ultimate goal is at least 35 percent diversion of food waste by 2020.

Vermont is the first state to pass a full food waste ban, which has been phased in over time and will be fully effective July 1, 2020. 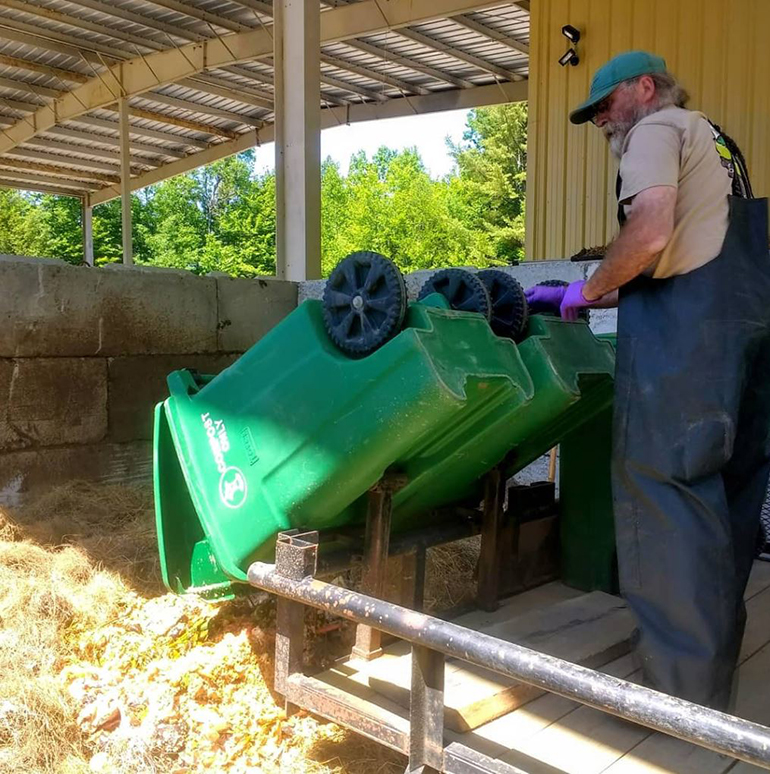 Waste diversion rates there have hovered between 30 and 36 percent for 10 years, which did not reflect the state’s goals. That was a main driver for this policy, as were the goals to cut greenhouse gas emissions, use valuable resources and address a problem of shrinking landfill space, says Josh Kelly, materials management section chief for the Vermont Department of Environmental Conservation.

Beginning in 2014, under Vermont’s Universal Recycling Law, businesses that generated at least 2 tons a week of food scraps that were within 20 miles of a processor had to separate that waste. The threshold continued to drop over the next couple of years and was down to one-third of a ton a week by 2017. By 2020, the law applies to everyone for any amount, including residents and regardless of distance from a processor. Additionally, solid waste facilities and haulers must offer collection services.

Among keys to successful implementation, says Kelly, have been rules that provide a permit path for composting and anaerobic digestion, state support for technical assistance and policy to support market development.

As critical, he comments, has been engaging early and often with stakeholders.

The gradual phase in of the policy was intended to encourage growth and development of processing facilities, says Kelly, adding the legislation “sends clear signals to both the private and public sectors that materials will be available, which provides an incentive to invest in this infrastructure that will be needed to meet demand. We believe the state will soon have adequate capacity to process food waste that will be separated from trash after July 1, 2020.” 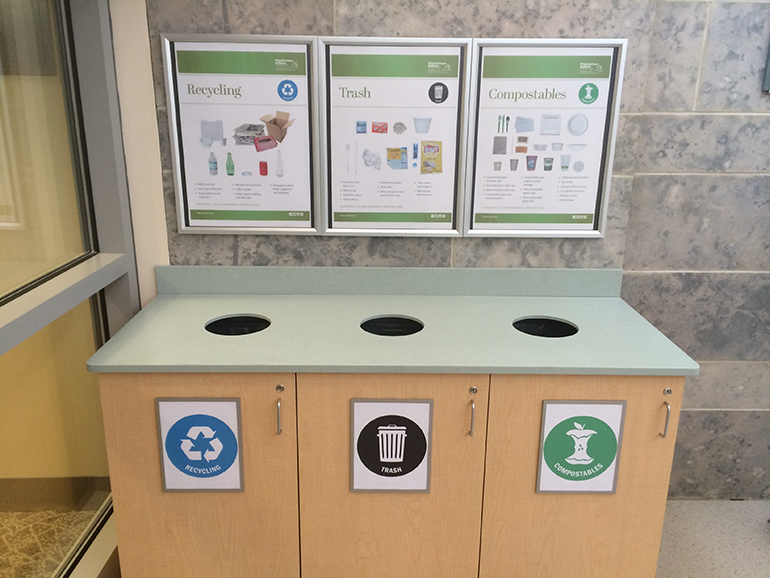 New York’s pending legislation was designed to play into the broader context of the state’s solid waste management plan, which calls for preventing waste in the first place, increasing organics recycling and encouraging donations.

In 2022, in accordance with this new law, called Food Donation and Food Scraps Recycling, entities generating at least 2 tons of food scraps a week must separate and donate edible food. And they must separate and recycle remaining scraps if they are within 25 miles of an organics recycler. The law excludes New York City, which has a local mandate and excludes hospitals, nursing homes, adult care facilities and K-12 schools.

The New York State Department of Environmental Conservation wrote Waste360 that “Approximately 40 percent of food produced in the United States goes uneaten, while an estimated 2.8 million New Yorkers are food insecure. Simultaneously, excess edible food and scraps see the end of their life at a landfill, producing methane … And it’s not just the food that is wasted but resources that went into growing, harvesting and transporting it. Considering these factors, we realize the need to redirect wholesome, edible food to those in need and scraps to facilities where they will be recycled into product beneficial to our environment.”

Read part one here, which looks at how some governments large and small are dealing with food scraps. And read part two here, which covers infrastructure and funding for municipal programs.