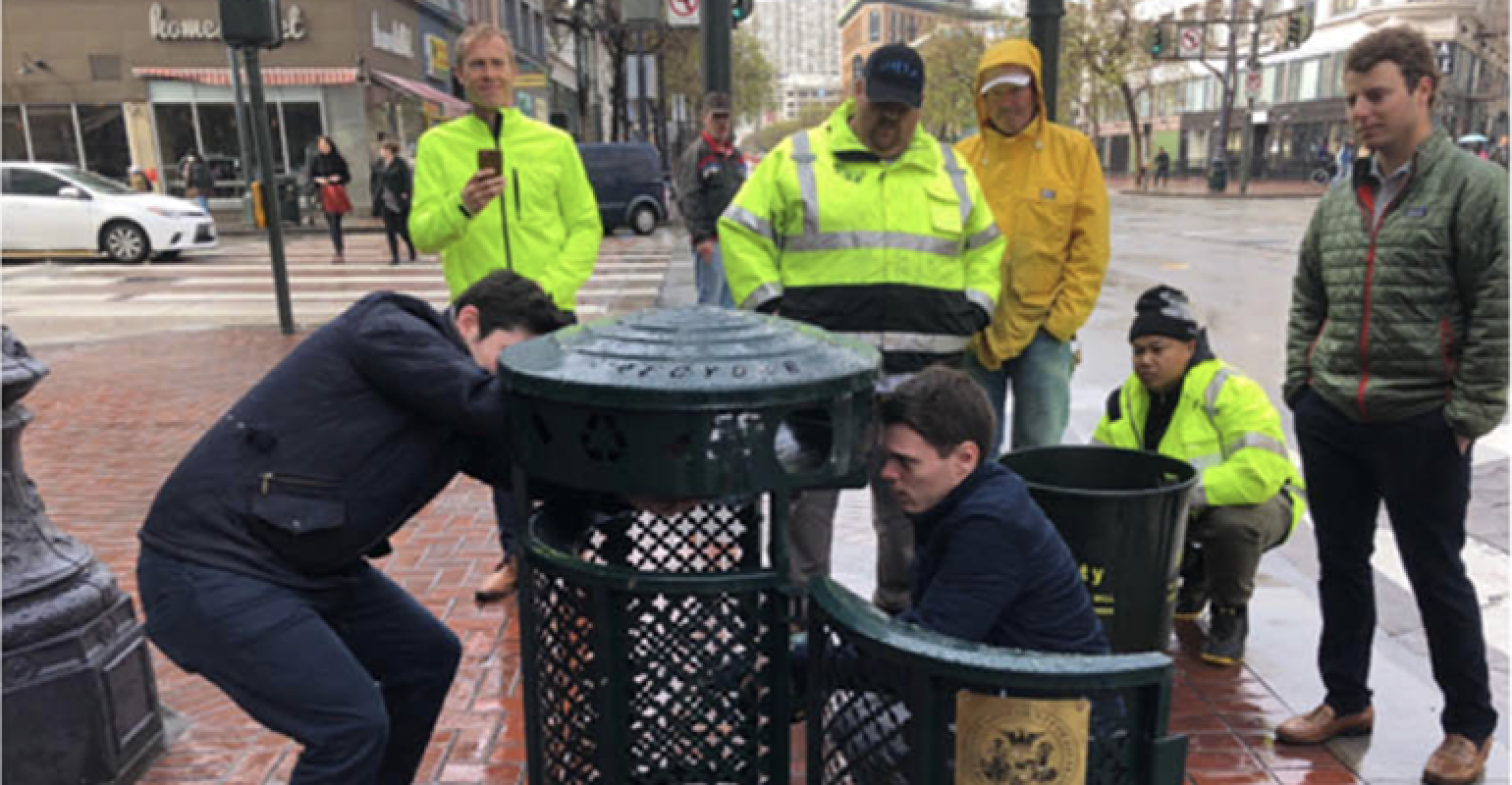 Keeping San Francisco’s streets clean is important for the vitality of the city, benefitting residents, businesses and visitors. Smart waste bin technology is one tool the city has begun to utilize to keep the streets free of waste.

Following a pilot effort to optimize waste collection across the city, San Francisco has signed an agreement with Nordsense, an artificial intelligence (AI)-based waste management technology company based in Sunnyvale, Calif., to install 1,000 multi-point reference sensors in trash bins along major commercial corridors.

“The success we saw in the initial pilot phase convinced us that the Nordsense sensor technology warranted continued expansion to reduce cleanliness problems on the streets of San Francisco,” says Mohammed Nuru, director of San Francisco Public Works. “Expanding use of the technology to 1,000 cans allows us to cover about a third of all the city’s sidewalk garbage cans.”

“Nordsense uses best-in-class laser technology that shoots multiple independent laser beams onto the waste surface and calculates the distance for each of those,” says Manuel Maestrini, founder and chief technology officer for Nordsense. “This allows us to be extremely accurate as to when to dispatch someone to pick up the can and not being sensitive to false positives.” 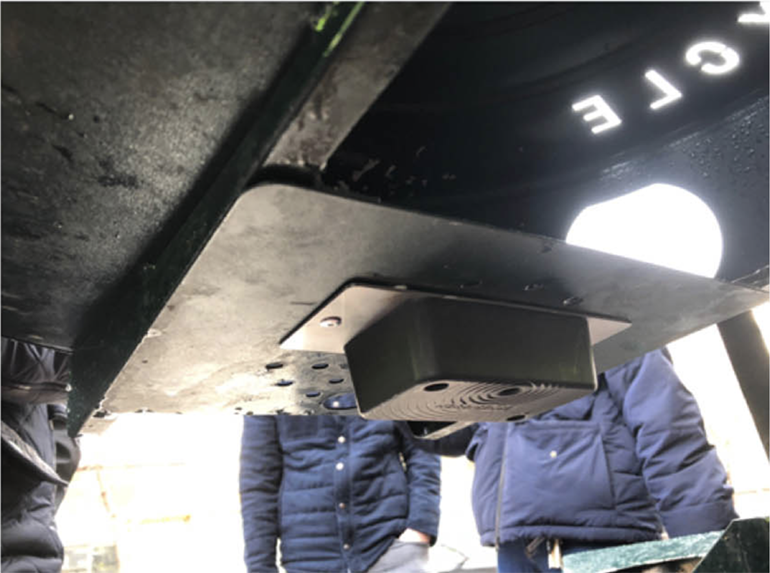 The city works with Recology, its private sector partner, to service the cans. Currently, the fill level, temperature location and position of the bins will be part of the data collected by the sensors.

“Our goal is to improve the cleanliness of San Francisco’s public areas and to gain a better understanding, through real-time data, of the usage of our public trash receptacles,” says Nuru. “If we can see how they’re being used—how quickly they fill up—we can ensure that specific cans get prompt attention before they overflow, and we can determine whether more trash cans in a specific area are needed. At the same time, we can reduce the amount of servicing of public trash cans that get little use, providing more efficiency.”

The contract with Nordsense is a direct result of the San Francisco’s Startup in Residence (STIR) program that connects governments with startups to solve a broad range of civic challenges.

In 2018, as part of the program, Nordsense collaborated with San Francisco officials to complete a highly successful three-month pilot project.

“The pilot gave us the opportunity to see how the technology works and to make necessary adjustments,” says Nuru.

This included installing 48 sensors across the city to create public “smart” bins that collected real-time data about trash levels and patterns.

The project also generated data revealing how empty or full bins were—on average—when they were serviced. This information indicated increasing the number of bins overall would have less impact on the cleanliness of city streets than smarter distribution of bins based on measurable activity.

Using data collected from the 1,000 smart bins, San Francisco will be able to optimize bin placement and identify areas where more recycling options are necessary to reduce the amount of material transported to landfills.

“Down the road, this data will not only contribute to operational efficiencies and cleaner streets but also in identifying what’s the optimal can's placement based on actual data instead of assumptions,” says Maestrini.

It also will collect information necessary to optimizing routing for collection vehicles. Sensor installation will begin this spring in commercial corridors including Chinatown-North Beach, Downtown, Haight, Mission, 3rd Street Light Rail, Ocean-Sunset and other locations to be determined.

“Keeping a city’s street clean is a longtime challenge,” says Nuru. “We are excited to be using a high-tech tool to help San Francisco strategically deploy resources to better service our public garbage cans to enhance cleanliness in public spaces.”