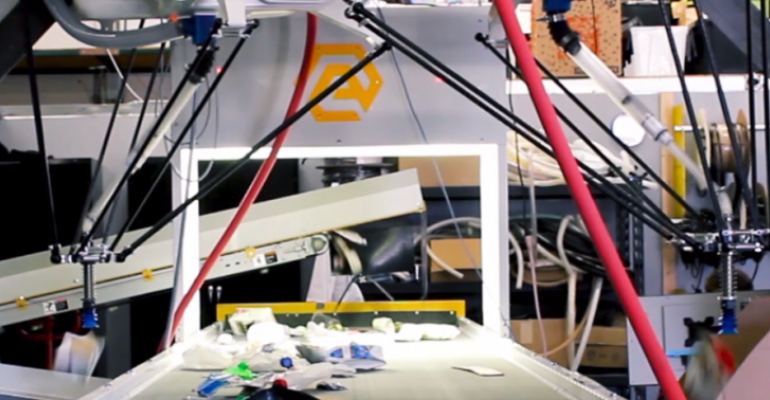 The AI-guided AMP Cortex system sorts, picks and places material at a rate of 160 pieces per minute.

According to the company, the artificial intelligence (AI)-guided AMP Cortex system sorts, picks and places material at a rate of 160 pieces per minute.

Matanya Horowitz, CEO of AMP Robotics, calls the Cortex launch "another key technology milestone for us as we continue to advance the application of artificial intelligence and robotics for the industry."

"We think there are tremendous opportunities to bring automation to the recycling industry for problems that have been difficult, like the sorting of materials that are smashed, folded or commingled," says Horowitz, who is also Waste360’s first-ever Innovator Award recipient. "What we try to do is develop systems that can fit into existing recycling facilities without a lot of retrofit, to help automate different parts of the sorting process." 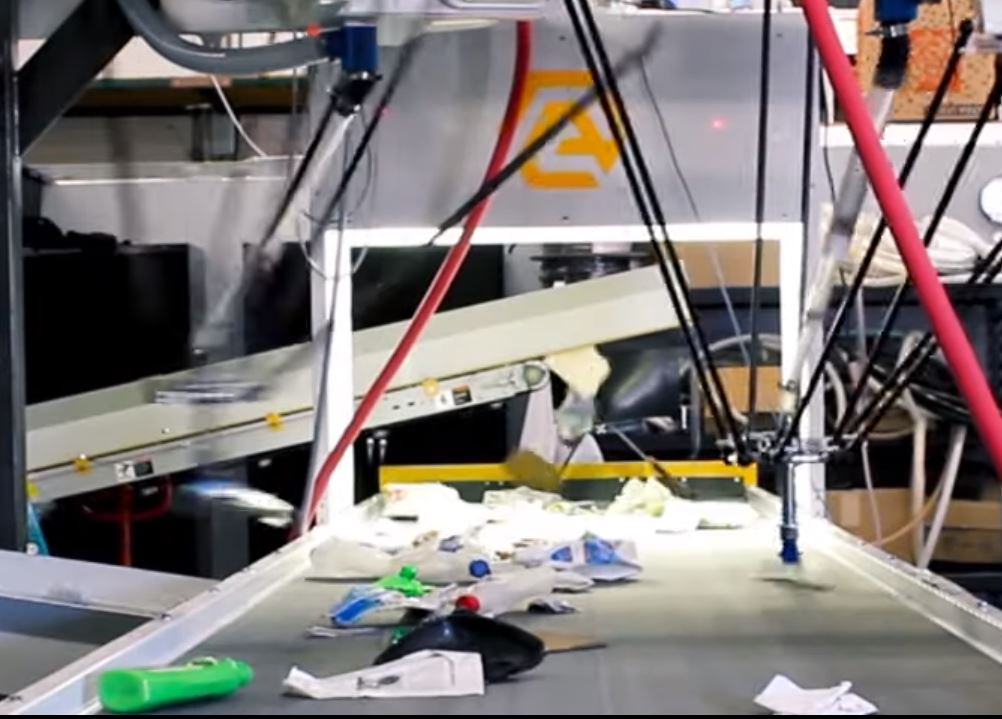 The Cortex dual-robot system expands on AMP's existing line of high-speed recycling robotics products guided by its AMP Neuron artificial intelligence platform. The company says the Neuron platform, which combines computer vision and machine learning to recognize material characteristics such as color and texture, functions as the brain and the eyes of the system, while the Cortex three-armed robot acts as the system's hands.

The Cortex system is mounted on a steel frame that sits above the recycling conveyor belt, enabling the robotic arms to "drop in" on the recycling line to pick items from it. The modular design is engineered to fit the sorting station and adjust to its space constraints. The system can be installed in about 48 hours, according to AMP.

The launch of AMP Cortex coincides with an announcement from Fresno, Calif.-based e-waste recycler Electronic Recyclers International (ERI) that it has installed an AMP AI-driven robotic system at its recycling facility in Plainfield, Ind. ERI had previously installed the AMP system at its California headquarters last December.

John Shegerian, ERI's executive chairman, says the company plans to add the system to its other U.S. recycling facilities by the end of 2019. In addition to the California and Indiana facilities, ERI has recycling facilities in Sumner, Wash.; Aurora, Colo.; Flower Mound, Texas; Badin, N.C.; and Holliston, Mass.

The news of the Cortex launch follows AMP Robotics' announcement in March that it has partnered with Ryoshin, a Japan-based waste management company, to sell AI-powered industrial robots for the recycling of construction and demolition debris in Japan.

“Ryohshin is grateful to partner with AMP,” says Ryohshin CEO Osamu Kono. “I am very pleased by their expertise in artificial intelligence and robotics. Our teams worked extremely well together to successfully commercialize this new C&D technology. Our customers will benefit greatly from AI-Musashi and AI-Benkei. This technology marks a significant advancement for recycling in Japan.”