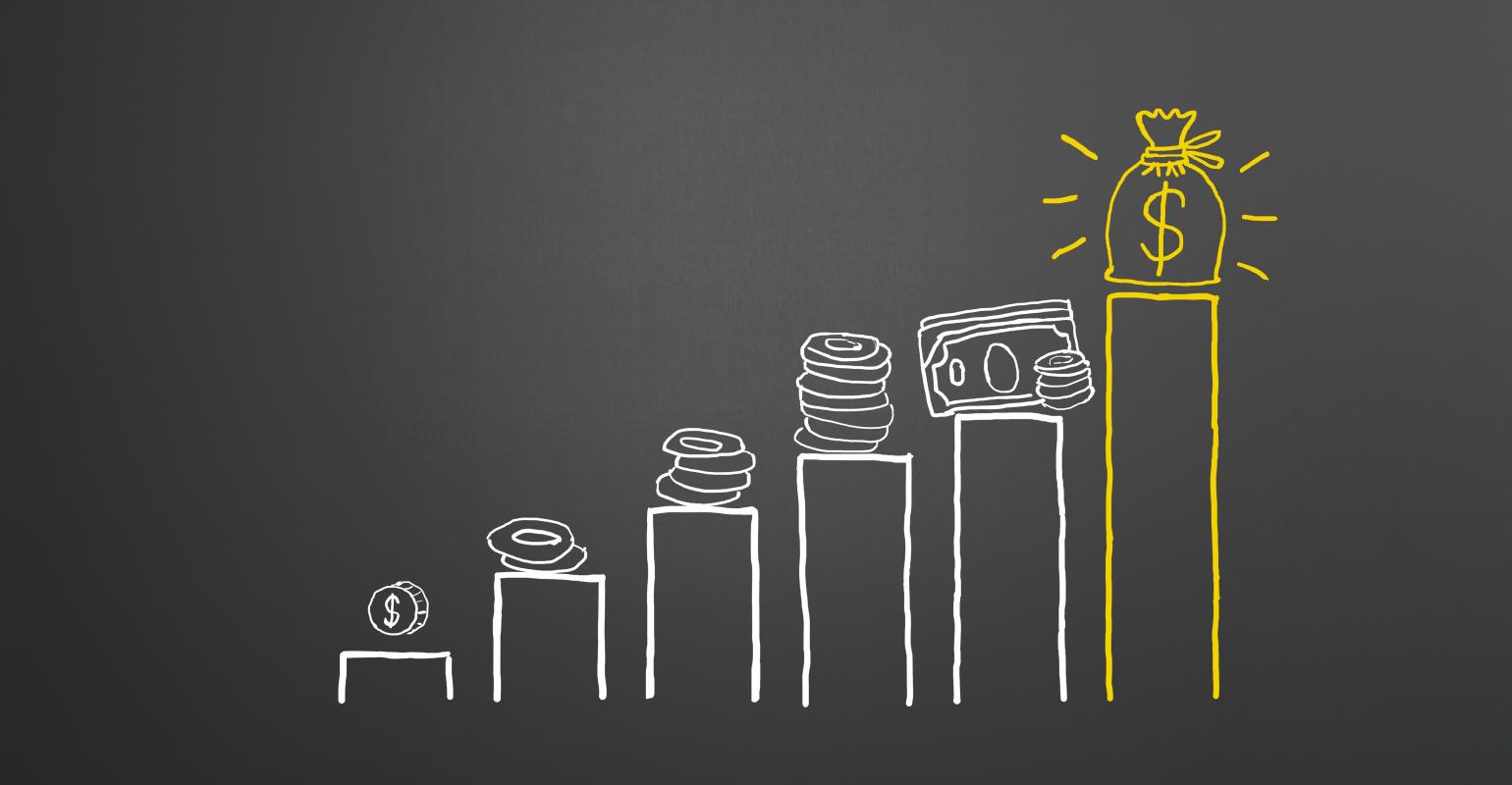 In this month’s edition of Business Insights, we review the highlights from the third quarter results of the top five publicly-traded solid waste companies.

Across the board, solid waste companies reported strong and sequentially elevated pricing results. Waste Management (WM) and Republic Services (RSG) reported yield of 2.5 percent and 2.4 percent, respectively, up sequentially. Waste Connections (WCN), Advanced Disposal Services (ADSW) and Casella Waste Systems (CWST) all reported solid waste pricing at or north of 4 percent, at 4 percent, 4.3 percent and 4.8 percent, respectively. A very supportive macro environment, an uptick in CPI-indexed pricing and cost inflation were all cited as drivers. Additionally, it was noted that the private sector haulers, particularly hit by labor cost inflation and increased fuel costs, were also raising prices, as the commercial and roll-off lines of business were characterized at full capacity by several players. As none of these factors are expected to change (if anything, cost pressures may worsen), the outlook for pricing heading into 2019 is strong.

The volume results were more mixed. WM was the standout, with volume up 3.2 percent in its traditional solid waste business. WCN and RSG hovered around flat volumes—minus 10 basis points for both. Solid waste volumes for ADSW and CWST were about a negative 1.0 percent. That said, management teams attributed negative volumes to company-specific reasons—not the underlying solid waste market. Both WCN and RSG attributed relatively flat volumes, in part, to the continued, purposeful shedding of “non-regrettable” business, while ADSW noted difficult comparison issues, and CWST attributed the bulk of the decline to a transfer station fire. Management teams put underlying volume growth somewhere in the 1 to 2 percent range consistently. The fact that parts of the system seem to be at full capacity, as previously noted, coupled with cost inflation, has encouraged a pricing push—versus chasing volume—although again, the macro economy continues to drive strong demand for all service lines by all reports.

Recycling Appears to Have Bottomed

In a pleasant change from the quarterly conference calls over the past year, recycling operations were not the primary focus. Recycled commodity prices appear to have stabilized in the third quarter, and none of the companies had to change guidance for expected 2018 recycling results, though they still remained a major drag in the quarter. As recycling commodity prices anniversary last fall’s price plummet, coupled with the contamination and processing cost fees all the companies are instituting where possible, it was generally agreed that recycling operations had bottomed, and most of the companies actually reported a slight sequential improvement. That is generally expected to turn into a tailwind as we move into 2019, assuming continued stabilization in recycled commodity prices.

Margins Remain Under Pressure as Cost Inflation Rears its Head

Overall EBITDA margins were relatively unchanged (WM up 20 basis points) or down between 10 and 70 basis points for the other companies, though all were largely in line with expectations. The main culprit remained the drag from recycling operations, which was characterized as anywhere from a 40-basis point to 150-basis point negative, and also largely unsurprising. However, the new twist this quarter was escalating cost inflation, particularly in the direct labor, subcontractor/third-party transportation, and to a lesser extent, the repairs and maintenance lines (also labor related)—all stemming from increasing labor shortages and wage pressure due to a seemingly full-employment economy, coupled with an increase in fuel prices. Therefore, though once again, overall trends were characterized as very strong solid waste results more than offsetting the earnings drag from recycling, underlying solid waste margins were generally put in a range of a 20- to 60-basis point improvement, which was similar to the second quarter, despite generally better-than-expected pricing. This prompted some consternation in a few cases from analysts who would have expected better margin results given the strong pricing numbers.

As a result of the aforementioned labor-related issues, a major theme on the conference calls was the need for increased investment in people—both from an expense standpoint and in higher capital expenditures for fleet and/or facility upgrades. WM called out $135 million in incremental spending on its employees, in the form of the hourly bonus, benefits and market-driven wage increases. RSG noted that it expected to invest an incremental $50 million in 2019 on its fleet and front-line employee facilities. ADSW highlighted the extra training and recruiting efforts it is now making.

Although there were a number of company-specific puts and takes and some sharp stock price moves in response, generally, guidance was reaffirmed in a narrower range or increased. WM raised its EPS guidance on a lower expected tax rate but narrowed its EBITDA and FCF guidance. ADSW raised its revenue guidance but also narrowed EBITDA and FCF guidance. RSG reaffirmed guidance but with more comfort in the mid-to-high end of its target ranges for EPS and FCF, respectively. WCN expects to meet or, more likely, exceed 2018 guidance, while CWST raised its guidance parameters across the board.

Mergers and Acquisitions (M&A) Accelerated and Likely to Remain So

The GFL Environmental/Waste Industries merger was certainly the largest, and its estimated purchase multiple prompted questions as to whether it would raise sellers’ expectations unrealistically. That said, the third quarter demonstrated very strong M&A activity for all the companies. RSG expects to invest $200 million in tuck-in acquisitions in 2018, while WM has spent $350 million year-to-date. CWST now expects to acquire $70 million in annualized revenues, versus its original guidance of $20 to $40 million. WCN prompted speculation by saying it had signed a large deal with $175 million of revenues, noting the target company was in the top 10 of private companies. Even with a slow start, ADSW expects to hit the low end of its targeted acquisition range. M&A activity is generally expected to remain strong in 2019—potential sellers are increasingly pressured by recycling woes and now heightened cost inflation, while at the same time, the underlying business is robust—so it’s a good time to sell!

Although formal guidance will not be forthcoming until the fourth quarter is reported, preliminary comments on 2019 abounded. WM noted that it expects its EBITDA to grow 5 percent or better in 2019. WCN put 2019 revenue growth at 8 to 10 percent, with 4 to 6 percent organic, and it expects margins to be up 30 to 50 basis points and free cash flow to grow double digits. As typical in the third quarter, RSG put out EPS guidance of $3.23 to $3.28 and FCF guidance of $1.125 billion to $1.175 billion, both implying double-digit growth, when excluding the impact of an expected higher tax rate. CWST sees 2019 rollover revenue growth of 5.5 percent from acquisitions completed in 2018. All the companies noted that all their macro indicators (even housing) were still flashing green for 2019, notwithstanding Wall Street handwringing to the contrary.