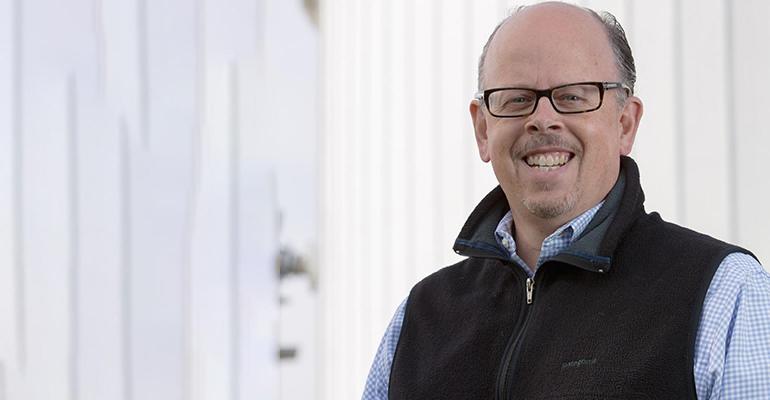 The RNG Coalition serves as the public policy advocate and education platform for the renewable natural gas industry in North America.

The RNG Coalition serves as the public policy advocate and education platform for the renewable natural gas industry in North America. Vanguard Renewables is a national leader in the development of food and dairy waste-to-renewable energy projects.

“It is exciting to welcome John to our leadership advisory team. His understanding of the opportunities and challenges in developing RNG networks across the country will be an invaluable asset,” said Johannes Escudero, CEO and executive director of the RNG Coalition, in a statement.

The RNG Coalition advocates for sustainable development, deployment and utilization of renewable natural gas so that present and future generations will have access to domestic, renewable, clean fuel and energy. It also recently announced its Sustainable Methane Abatement & Recycling Timeline, an initiative to capture and control methane produced from the 43,000-plus aggregated organic waste sites in North America by 2050, achieving meaningful benchmarks by 2030 and 2040.