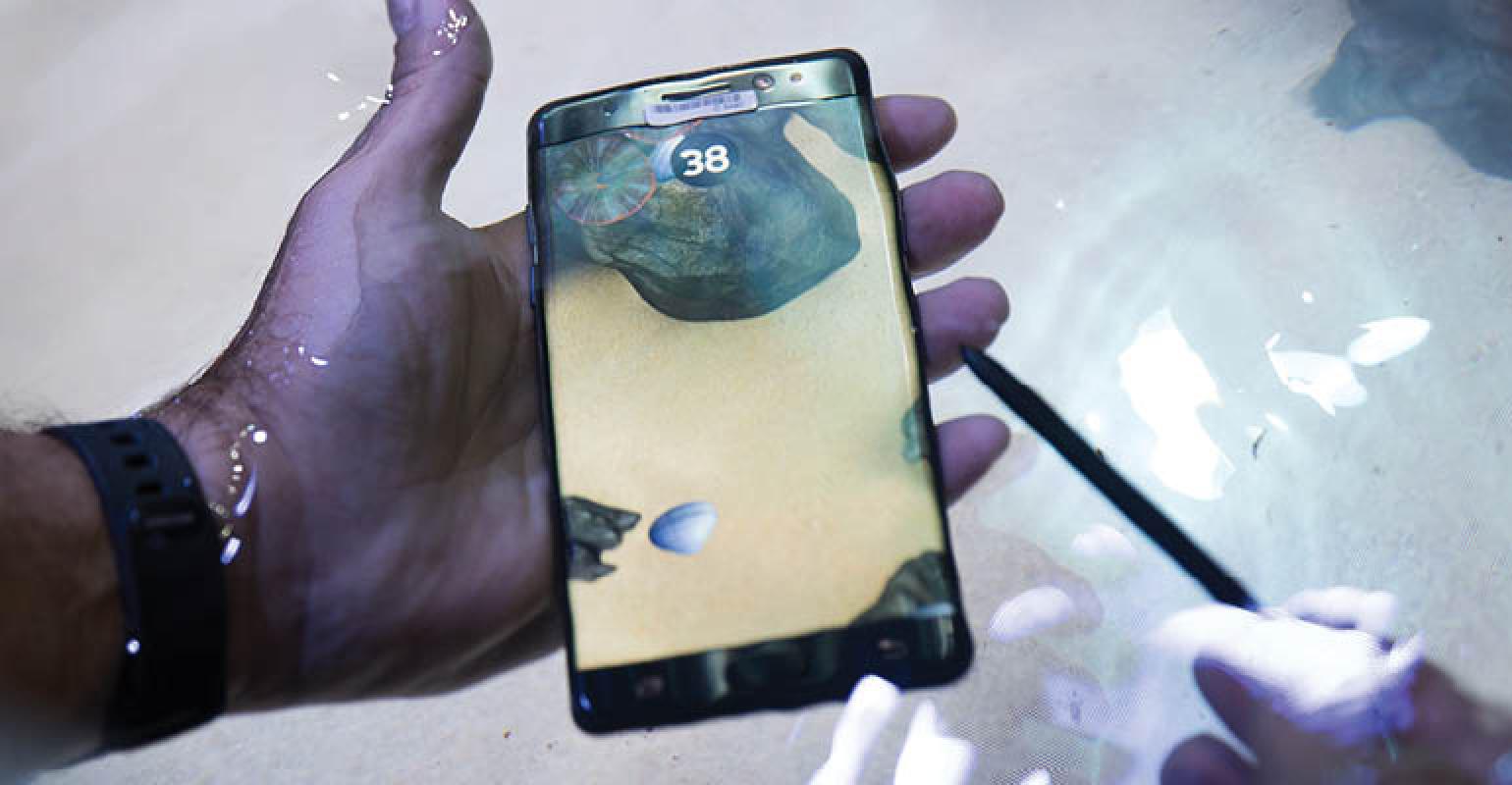 Samsung has announced that it will begin recycling the recalled Galaxy Note7 smartphones this month.

In September 2016, Samsung suspended sales of its newly released Galaxy Note7 smartphone and issued a recall after discovering a manufacturing defect in the phones’ batteries had caused the devices to overheat, resulting in dangerous fires and explosions. This recall resulted in a millions of discontinued, damaged and recalled phones to be placed in recycling bins, creating both an e-waste recycling issue and opportunity.

Shortly after that, Samsung SDI’s Chinese manufacturing facility in Tianjin, China, suffered a fire that was caused by lithium batteries inside the production workshops and some half-finished products, and Greenpeace called out Samsung for failing to produce a recycling plan for the approximately 4.3 million defective and recalled Galaxy Note7 smartphones.

Samsung responded to Greenpeace’s concerns in March, claiming that it has established three principles to ensure that Galaxy Note7’s are recycled and processed in an environmentally friendly manner. Now, Samsung is sticking with its word and has announced that it will begin recycling the recalled Galaxy Note7 smartphones this month.

Meanwhile, the substantial share of recovered metals and parts sourced from used handhelds will be recycled starting this month.