Home>Recycling>E-Waste
Recent
Part 2: Curtain Call for Early PFAS Compound
May 07, 2021
Southern Company Gas Assumes Control of Meadow Branch Renewable Natural Gas Facility
May 07, 2021
Trash Collection Team Finds Wedding Ring Accidentally Thrown Away in Trash
May 07, 2021
NWRA Announces 2021 Industry Leadership Awards
May 07, 2021
TJ Troiano Drives the Family Business Like a Taxi Cab for Waste
May 07, 2021
How Intel Keeps E-waste Out of Landfills
May 07, 2021
New York City Department of Sanitation Unveils All-Electric Street Sweeper
May 06, 2021
GFL Revenue Up Nearly 30% (and a 37.6% increase in Adjusted EBITDA and a solid update on acquisitions)
May 06, 2021
Need to Know
brought to you by

Is Recycling the Best Solution for Handling the E-waste Issue? 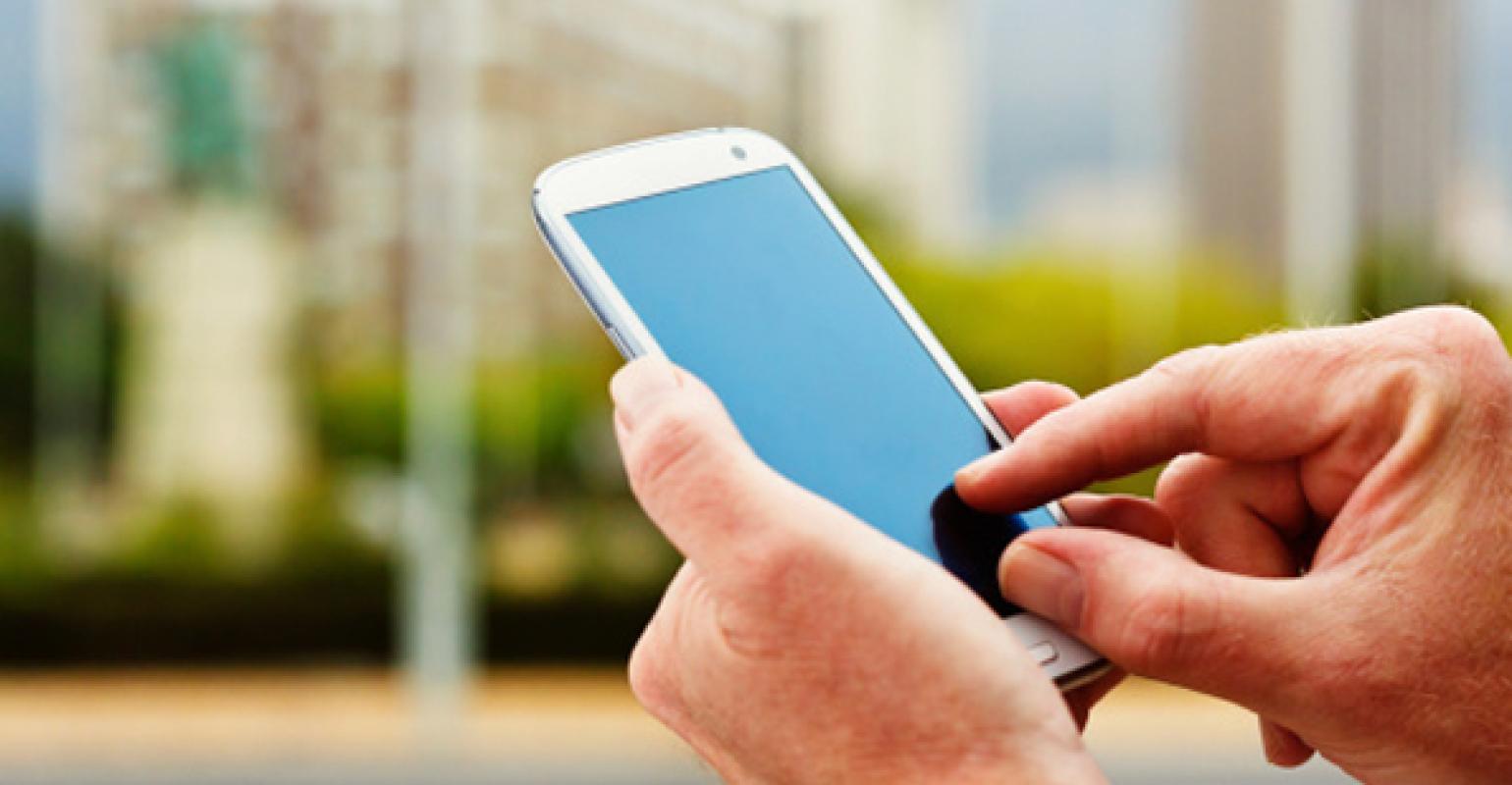 It's nearly impossible for efforts to sustainably reclaim used electronics to keep up with the massive consumption rates for new devices.

A recent U.N. report states that the U.S. produces around 6.3 million tons, or 14 percent, of the world’s electronic waste. Worldwide, nearly 45 million tons of e-waste was discarded in 2016, and only 20 percent of that waste is recycled globally, according to the report.

In a recent article, Forbes points out that when “improper recycling methods” are taken into consideration, the current rate of responsible e-waste recycling is more like 15.5 percent worldwide. And while there is an increased focus on recycling today compared to the past, the efforts to reclaim used devices can’t keep up with the massive consumption rates for new devices.

The U.N. report also notes that the average smartphone is used for just two years before it gets replaced.

People feel good about recycling, maybe even more so when it comes to electronics. Remembering to take your computer or smartphone and dropping it off to be recycled feels like an accomplishment in itself.

But while electronics recycling isn’t bad — making it a panacea for the e-waste problem we currently have certainly is. Unfortunately, that’s how we tend to frame recycling — and companies are eager to jump on that bandwagon to appear more “green”.

Case in point: Apple. In 2016 there was a lot of fanfare around the unveiling of Liam, a robot capable of dismantling an iPhone in just 11 seconds; an ultra-efficient way to recycle 1.2 million units a year. That sounds impressive until you take into account the fact that Apple had actually sold 231 million new iPhones the year before.