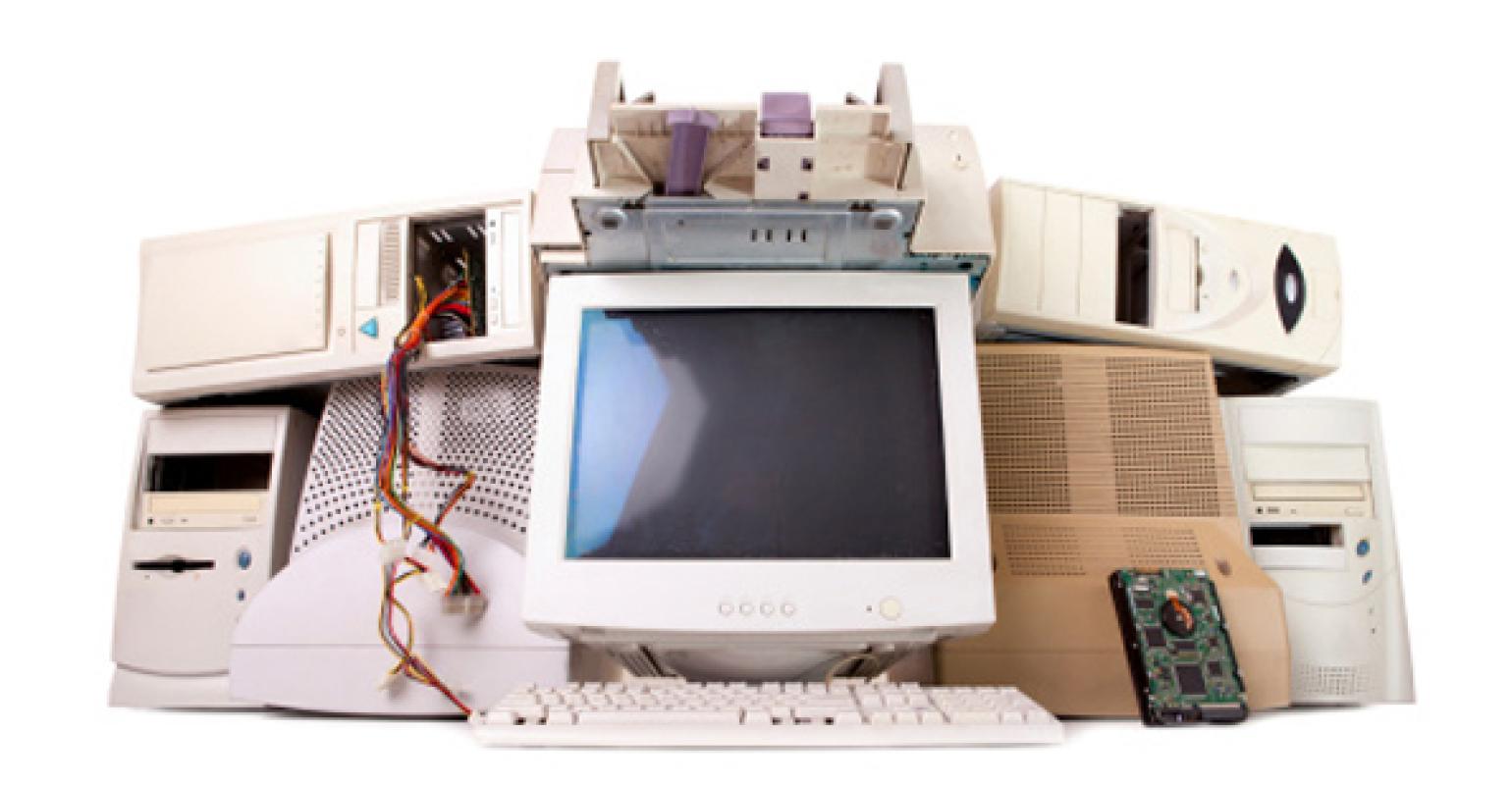 Data security laws in New York and California will require businesses to implement additional security on their recycling vendors.

Both laws, according to an E-Scrap News report, require businesses to implement additional security on their recycling vendors.

New data protection laws in California and New York are part of a national trend that will fundamentally change the way businesses handle personal information, according to a NAID leader.

“The sea change is that however these things end up, they are putting the data subject – or the data owner, the individual – in charge of their information,” Bob Johnson, CEO of the National Association for Information Destruction (NAID), said in an interview. “At its core, that’s a difference for businesses and for service providers and it’s going to mean big changes over time.”