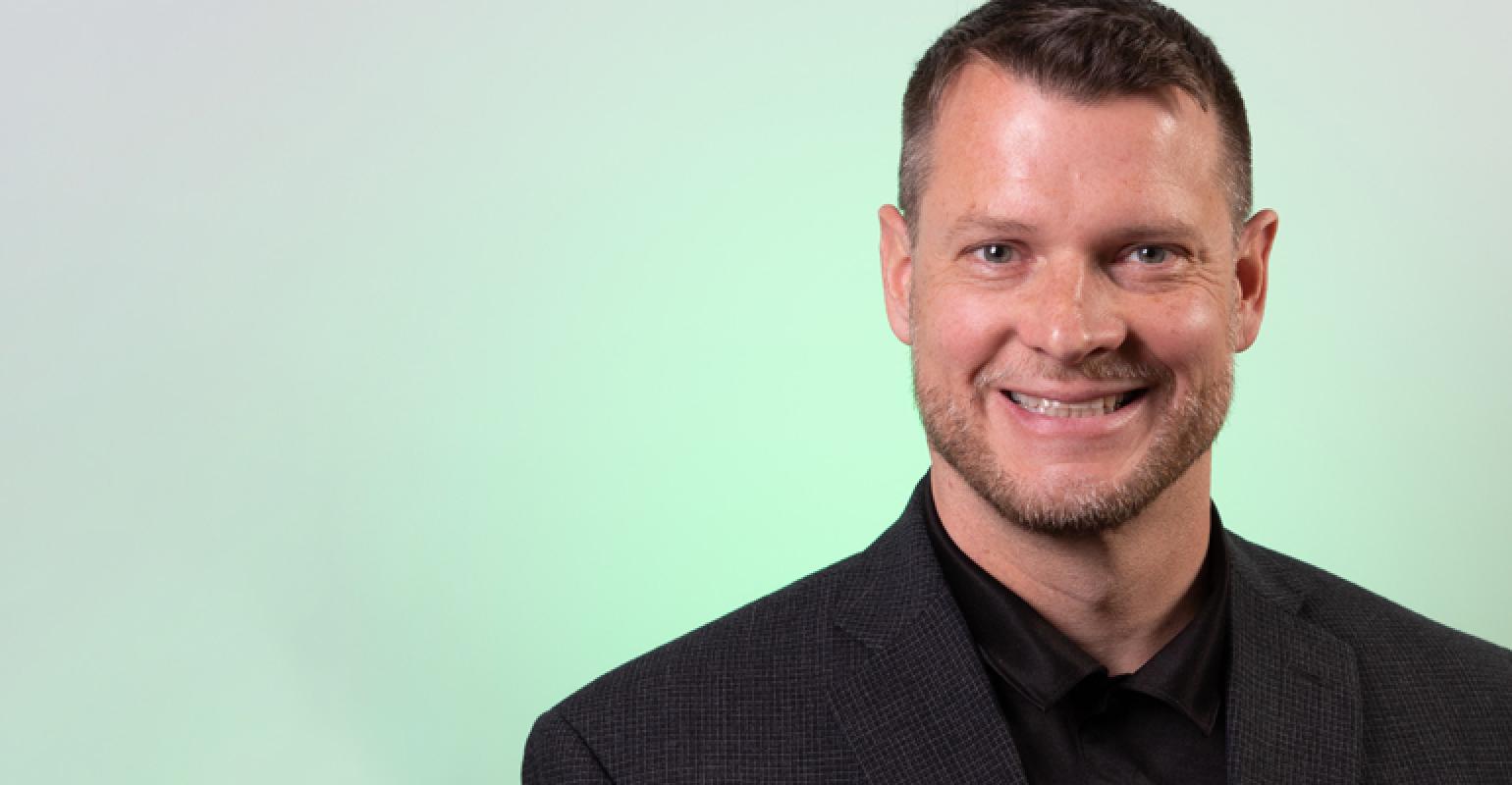 Bobby Farris most recently served as a general manager for TerraCycle and led its division that collects and recycles batteries and electronics.

Farris most recently served as a general manager for TerraCycle, a company with a mission to eliminate waste by recycling hard-to-recycle materials. Farris led its division that collects and recycles regulated waste materials such as lighting, batteries and electronics.

He brings more than 20 years of executive level experience in the appliance, light bulb and electronics recycling industry to his new role at Total Reclaim.

“Total Reclaim has led the industry in recycling regulated waste items for almost 30 years, and I’m committed to building upon that legacy,” said Farris in a statement. “We have a great team in place at Total Reclaim. My mission is to leverage my experience to lead Total Reclaim into a future that provides material reclamation services in a sustainable, accountable and transparent way.”

Last November, however, Total Reclaim owners Jeff Zirkle and Craig Lorch pleaded guilty to conspiracy to commit wire fraud. The company was paid millions to safely recycle electronics for the city of Seattle and other customers and also handled e-waste for the E-Cycle Washington program. However, instead of safely recycling the electronics they collected, Zirkle and Lorch secretly sent the electronics to Hong Kong for disposal.

The company reportedly sent more than 8 million pounds of flat screen monitors to Hong Kong between 2008 and 2015 to cut costs, while Zirkle and Lorch allegedly used false records to hide the transactions.

Lorch and Zirkle selected Farris as the company’s CEO and said they have already transitioned all company operations over to him.

“We are very excited to have Bobby as our new CEO,” said Lorch. “He is the right person to help the company evolve and grow. He will spearhead our accountability and oversight efforts and bring an increased focus on strategic partnerships and operational transparency that will lead Total Reclaim into the future.”

In April, a U.S. District judge sentenced Zirkle and Lorch each to 28 months in prison after they were found guilty of conspiracy to commit wire fraud.