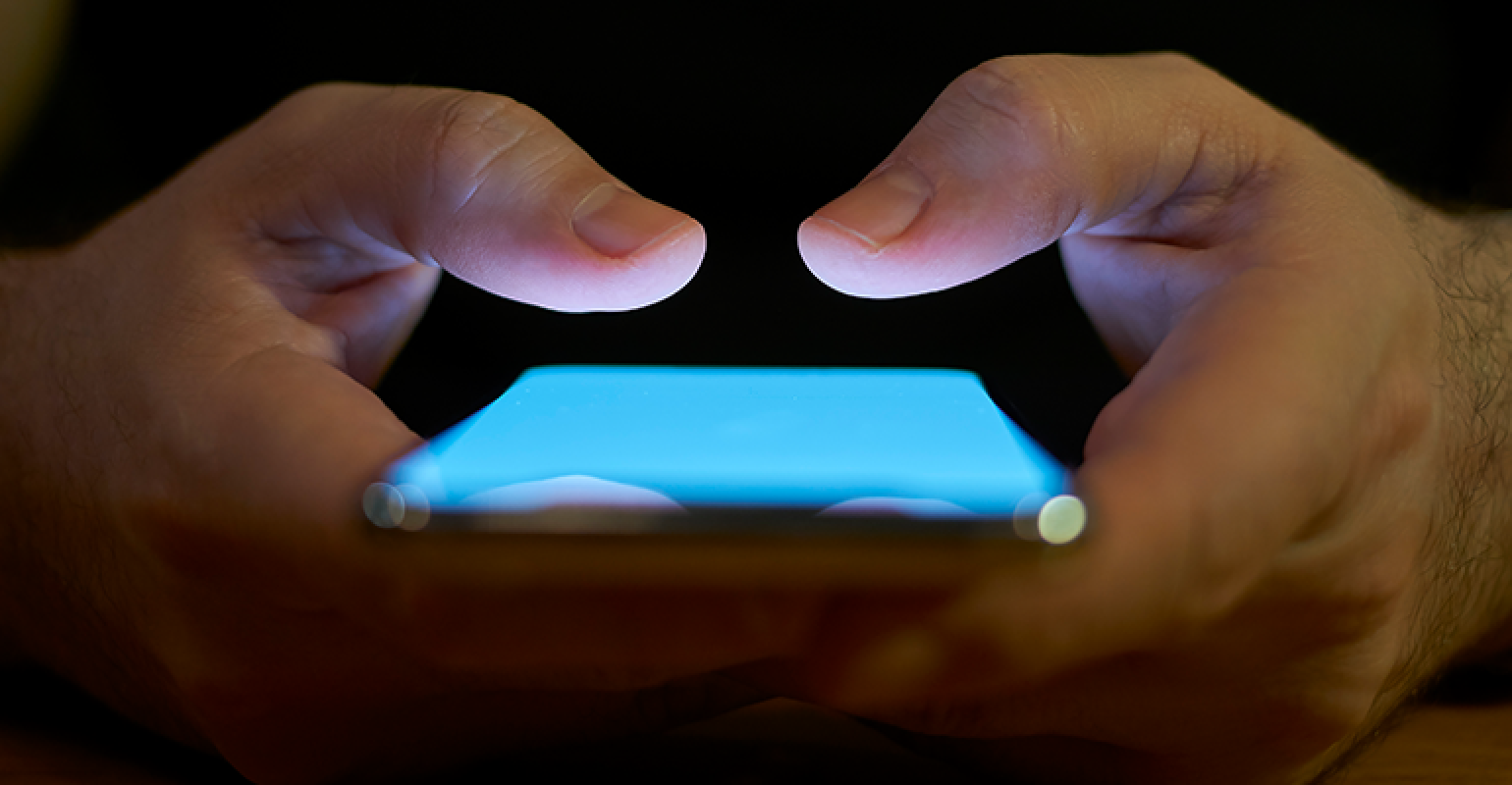 Vice reports the IPR contract could give Apple significant control over participating businesses and is “invasive” from a consumer privacy standpoint.

However, Apple’s program is now facing scrutiny after Vice’s Motherboard obtained a copy of the contract businesses are required to sign before being admitted into Apple’s Independent Repair Provider (IPR) program.

According to Vice, in order to join the program, independent repair shops must agree to unannounced audits and inspections by Apple, which are intended, at least in part, to search for and identify the use of "prohibited" repair parts, which Apple can impose fines for. Under the contract, if an independent repair shop leaves the program, Apple reserves the right to continue inspecting the repair shop for up to five years. Apple also requires repair shops in the program to share information about their customers, including names, phone numbers and home addresses.

Last August, in what was widely hailed a victory for the right-to-repair movement, Apple announced it would begin selling parts, tools, and diagnostic services to independent repair shops in addition to its “authorized” repair partners. Apple’s so-called Independent Repair Provider (IRP) program had its limitations, but was still seen as a step forward for a company that’s fought independent repair for years.

Recently, Motherboard obtained a copy of the contract businesses are required to sign before being admitted to Apple’s IRP Program. The contract, which has not previously been made public, sheds new light on a program Apple initially touted as increasing access to repair but has been remarkably silent on ever since. It contains terms that lawyers and repair advocates described as “onerous” and “crazy”; terms that could give Apple significant control over businesses that choose to participate. Concerningly, the contract is also invasive from a consumer privacy standpoint.