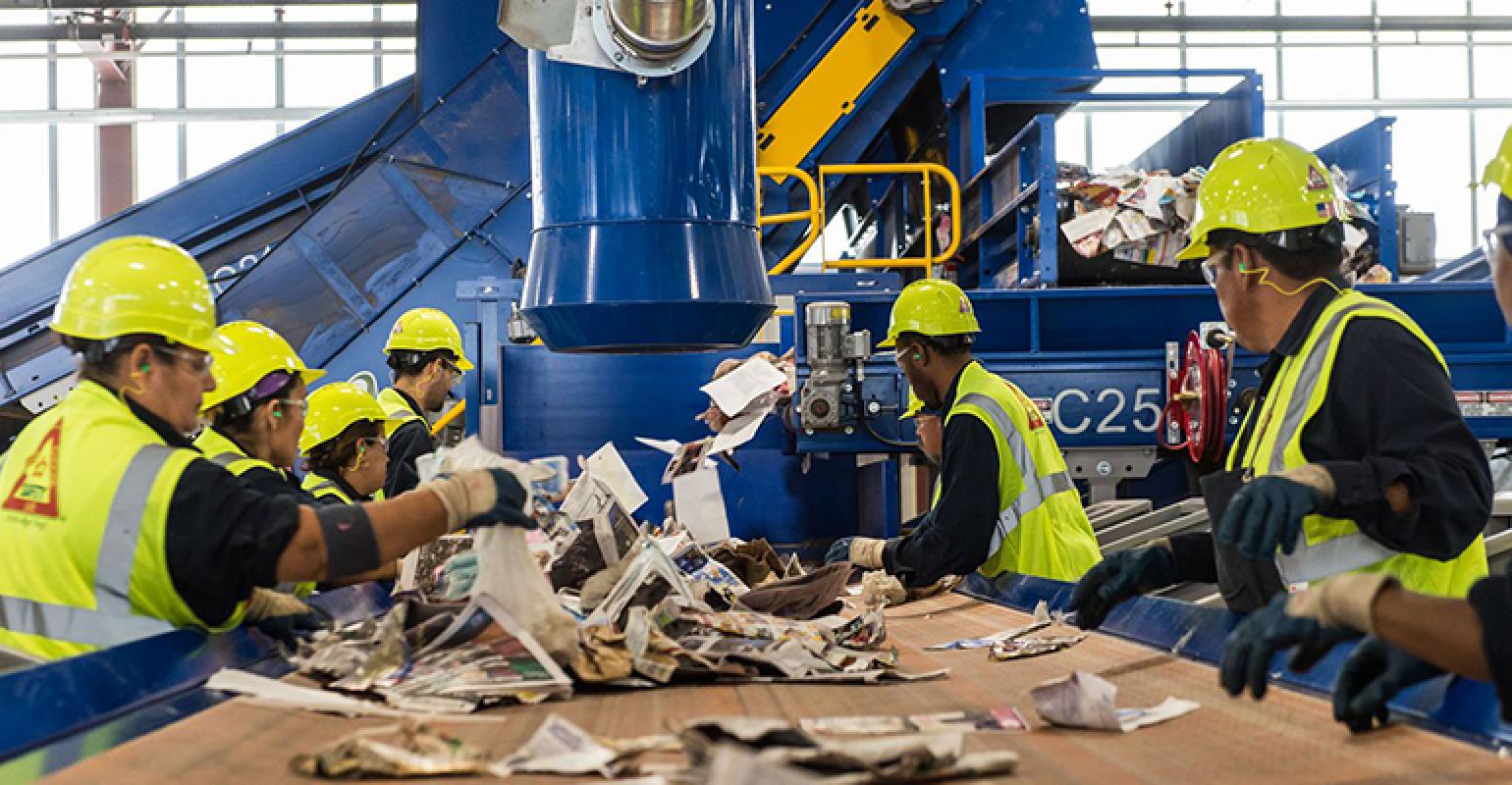 After months of sending recyclables to landfill, Washington County has signed a new recycling contract with Republic Services in Las Vegas.

The county had initially started its recycling program in February 2016, just a year before China announced its intent to ban 24 different kinds of solid waste to lower contamination thresholds. The county first contracted with Rocky Mountain Recycling (RMR), but a sharp market decline caused a drastic increase in rates. The county ended up rejecting those higher rates, and RMR declared a “force majeure” to void its contract with the county.

Under the new contract with Republic, recycling costs for the district are expected to increase substantially; however, the rates for residents participating in the recycling program will not go up.

The Washington County Solid Waste District is expected to begin recycling again after months of sending recyclable materials collected from residents to the landfill.

The district will complete construction on a trans-load station in less than 60 days to allow for waste collected from around the county with 10-wheeler trucks to be deposited onto semi-trucks and delivered to Republic Services in Nevada. While recycling costs for the district will increase substantially as a result of the new contract, the rates for residents participating in the recycling program will not go up.