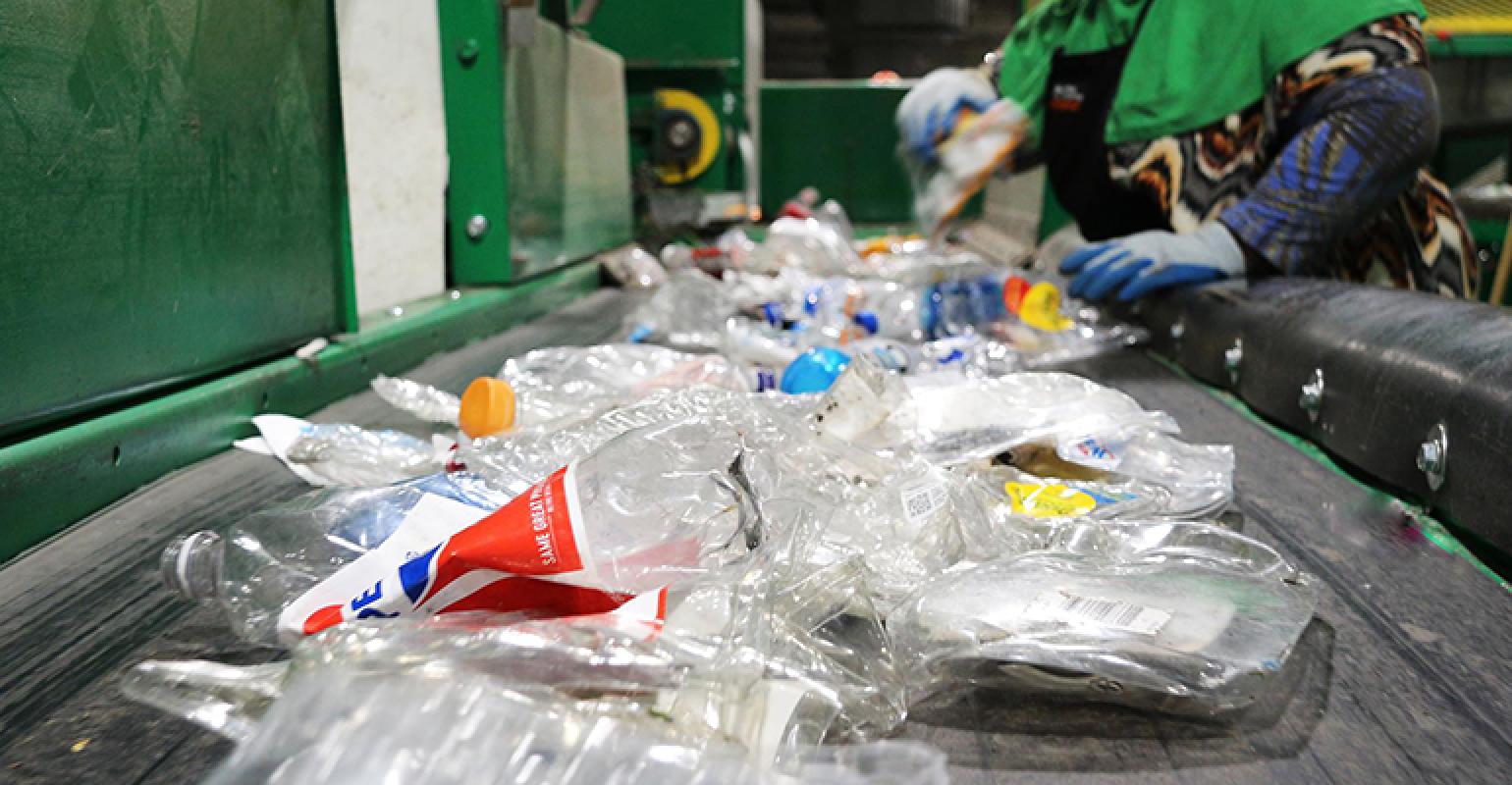 The city has agreed to pay Firstar Fiber an additional $135,000 through the end of the year for recycling collections.

The Omaha, Neb., City Council has reached a deal with a local recycling processor so residents can continue leaving recyclables at the curb for pickup.

Omaha World-Herald reports that the city will pay recycler Firstar Fiber an additional $135,000 through the end of the year, assuming residents recycle the usual amount. The city reports additional money will come from funds set aside for the transition to a new garbage contract, which Public Works is handling.

As part of the agreement, the city will put out a request for bids as early as this week for the next contract to handle the city’s recycling, according to the report. And Firstar Fiber has agreed to keep accepting the city’s recycling and to bid on the new contract.

Recycling will go on uninterrupted in Omaha after the city on Tuesday tweaked its contract with the company that processes the cardboard, plastic and paper that people set at the curb.

The City Council, in a 5-1 vote, agreed to pay local recycling processor Firstar Fiber the same rate per ton that the city pays Waste Management to take a ton of garbage to the landfill, $25.92.

The change means the city estimates it will pay Firstar Fiber an additional $135,000 or so from September through the end of the year, assuming people recycle the usual amount.