Too Good to Go to Expand Nationally

Too Good to Go 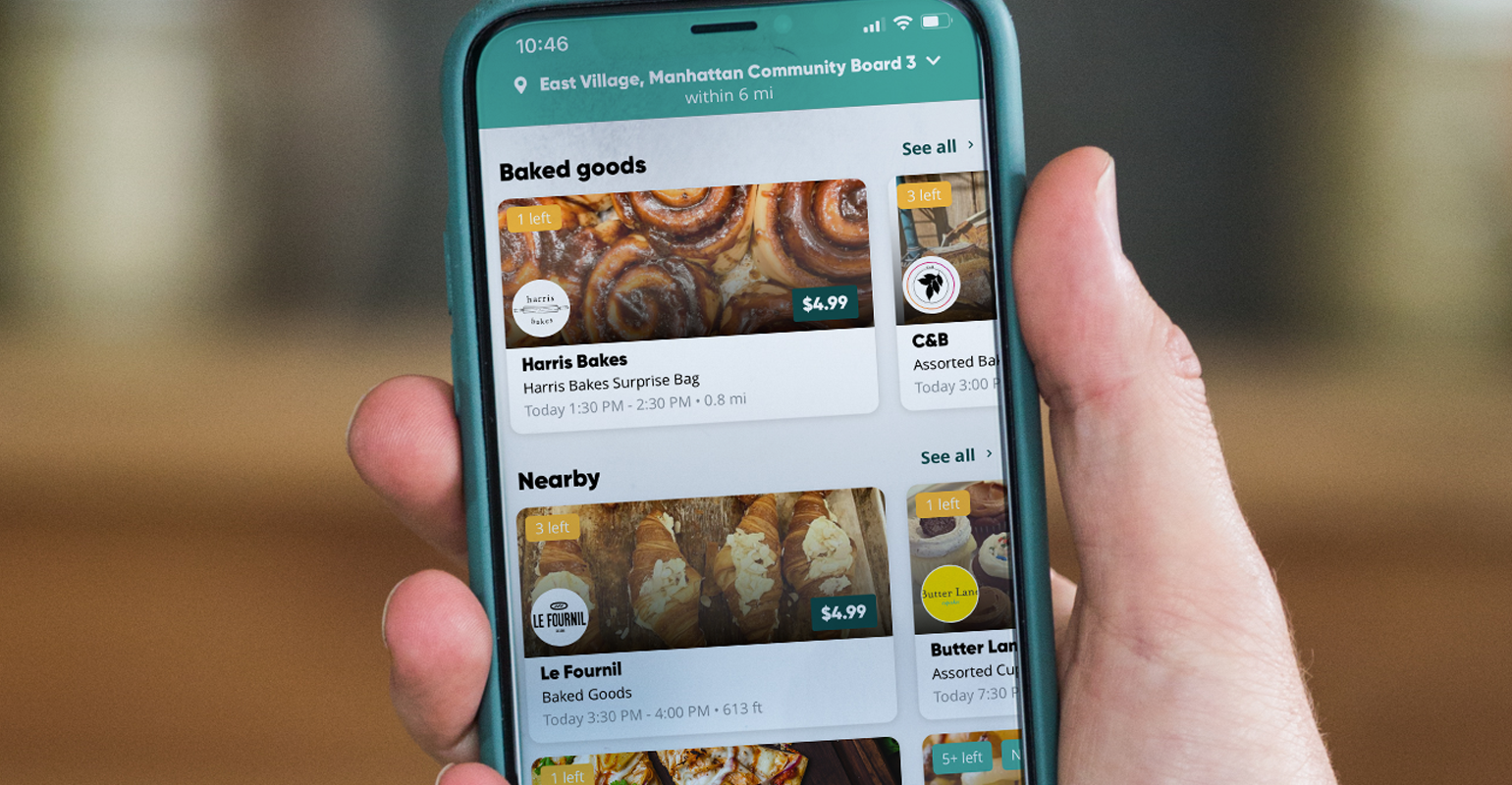 New York, NY  – Too Good To Go, the world’s #1 app for fighting food waste, today announces plans for national expansion to Philadelphia, Washington, D.C. and San Francisco, and calls on all food industry professionals to consider becoming a Too Good To Go partner. Since the B Corp’s U.S. launch four short months ago, the app has already amassed 300,000 users and over 800 partners in New York City, Boston and Jersey City. Following its success in these markets, Too Good To Go eyes national expansion in 2021.

The Too Good to Go mobile app, available for iOS in the Apple store or Google Play for Android, connects grocery stores, restaurants, bakeries and cafes to customers, ensuring the delicious, surplus food from these eateries isn’t thrown away. Instead, the food can be packaged in a Surprise Bag (contents of which vary daily, based on how sales are going), which will then be  picked up by app users around closing time. Through the app, store owners can profit from fresh food that would otherwise be tossed. Moreover, store owners and grocers can recoup operational and food production costs with the money made from Surprise Bags. Many existing partners have also seen new customers that discover their store through the app turn into regulars. Most importantly, everyone is helping the planet - since food waste contributes to 8% of global greenhouse gas emissions - it's a win-win-win.

“The app is incredibly easy to use,” said Brandon Issa, Regional Manager at Brooklyn Fare. “Operationally, nothing has changed in our stores, except instead of throwing good food away, we put it in the hands of Too Good To Go users."

The app has built strong momentum in its first three cities - folks in New York City, Boston and Jersey City have already saved over 85,000 meals. Too Good To Go will launch in Philadelphia in February, Washington, D.C. in March and San Francisco in April, with further plans to be in many of the largest U.S. cities by the end of 2021.

“Expanding our East Coast presence and going to the West Coast is a natural next step for us,” said Too Good To Go co-founder Lucie Basch. “We know there is already strong interest for a solution like ours from these communities, and we look forward to making sustainability accessible to all.”

Already available in 15 international markets including Paris, London and Amsterdam, Too Good To Go has quickly become the go-to for conscious consumers and businesses around the world, resulting in more than 32 million app downloads and over 60 million meals saved to date.

ABOUT TOO GOOD TO GO

Too Good To Go is the certified B-Corp and tech-for-good company powering the world’s #1 app for fighting food waste to create a greener planet. The app connects consumers to surplus food that would otherwise be thrown away from local restaurants and grocery stores, such as pastries, fresh produce, sushi and more. Each meal rescued is equivalent to the carbon footprint from charging one smartphone fully 422 times. Founded in 2016, Too Good To Go has saved over 60 million meals across 15 countries, which adds up to 240 million pounds of food. Beyond the app, Too Good To Go has launched initiatives to change date labeling on food, produced free educational resources for schools and inspired households to change food waste behaviors. Visit https://toogoodtogo.com/en-us for more information and follow Too Good To Go on Instagram, Facebook and Twitter.