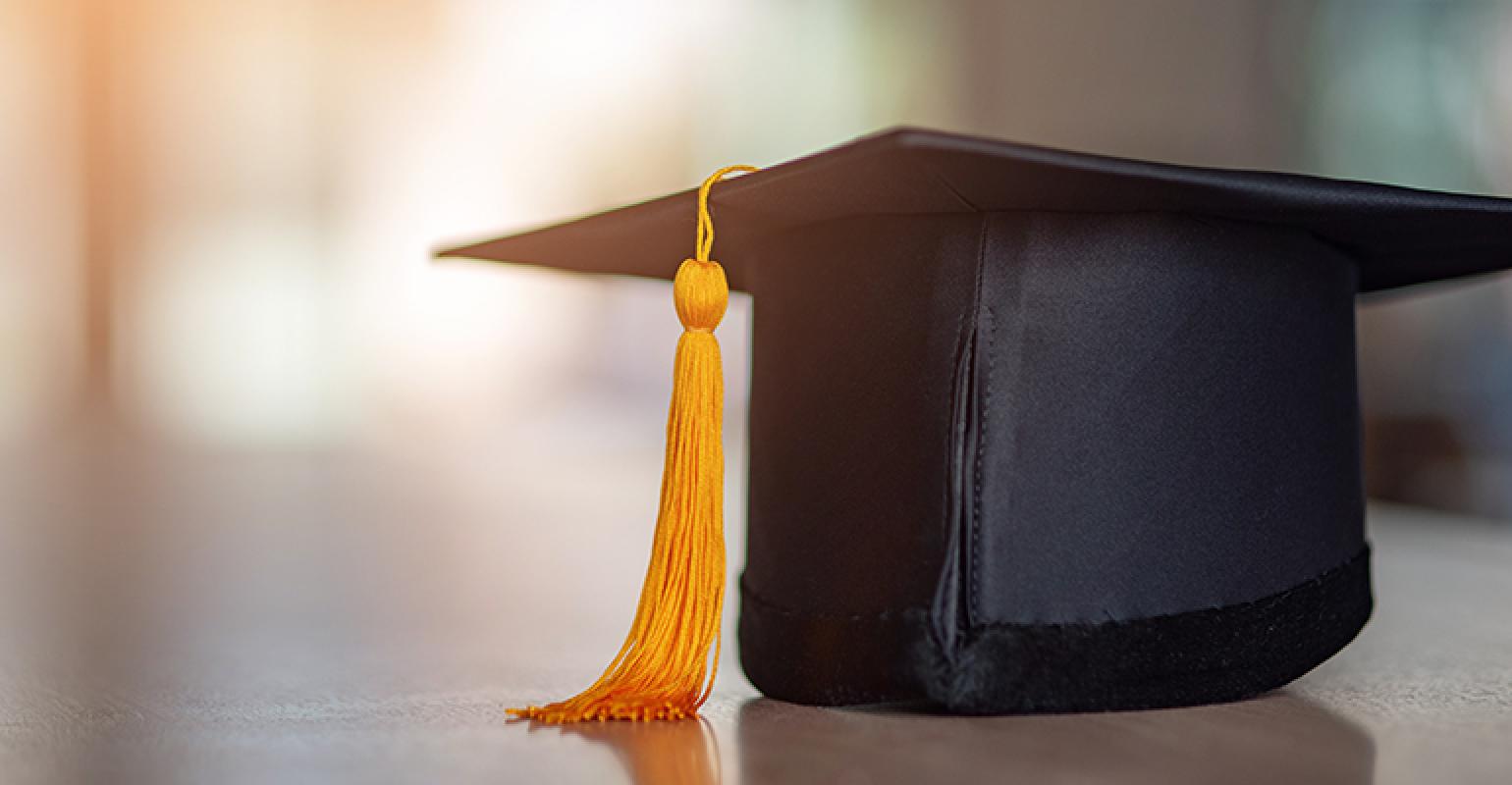 The Environmental Research & Education Foundation’s (EREF) Scholarship Program has provided financial support to more than 80 students since its inception in 1998. A number of the scholarships offered were established in memory of those who have played a vital role in the waste industry.

This year, donations from companies and individuals from the waste industry have funded a named scholarship honoring Tom J. Fatjo Jr., who passed away earlier this year. The first Tom J. Fatjo Jr. scholar will be named in 2020.

“My father was a true visionary who believed that any obstacle could be overcome,” said Tommy Fatjo, Tom’s son, in a statement. “People gravitated toward him, drawn by his charisma, creativity, positivity, honesty and integrity.”

Fatjo was no stranger to dreaming big. Early in his career, he came across a challenge to improve waste collection in his neighborhood. He embraced this challenge, which led to the creation of Browning-Ferris Industries (BFI). Under Fatjo’s leadership, BFI became one of the largest waste management companies in the nation. This entrepreneurial venture was only the beginning. Fatjo has been the founder and major shareholder in many different businesses including Fannin Bank, Mortgage Banque, American Title Co. and Criterion Management. He shared his creative enterprise process through authoring the book “With No Fear of Failure.”

In 1979, driven by a personal passion toward health and fitness, Fatjo developed the Houstonian Hotel and Fitness Center along with the Houstonian Estates. His expertise in health and fitness resulted in his appointment to the President’s Council on Physical Fitness and Sports under Presidents Jimmy Carter, Ronald Reagan and George H. W. Bush. During this time, Fatjo ran more than 30 marathons, including 13 Boston Marathons. He returned to his roots in the waste business in 1990 and over the next 10 years founded Republic Waste, TransAmerican Waste and Waste Corporation of America.

EREF awards scholarships to master’s or doctoral students pursuing an education in solid waste who demonstrate excellence and passion for their work. The Scholarship Program aims to encourage students to work in the waste industry upon graduation. Cumulative scholarship funding is nearly $2 million.