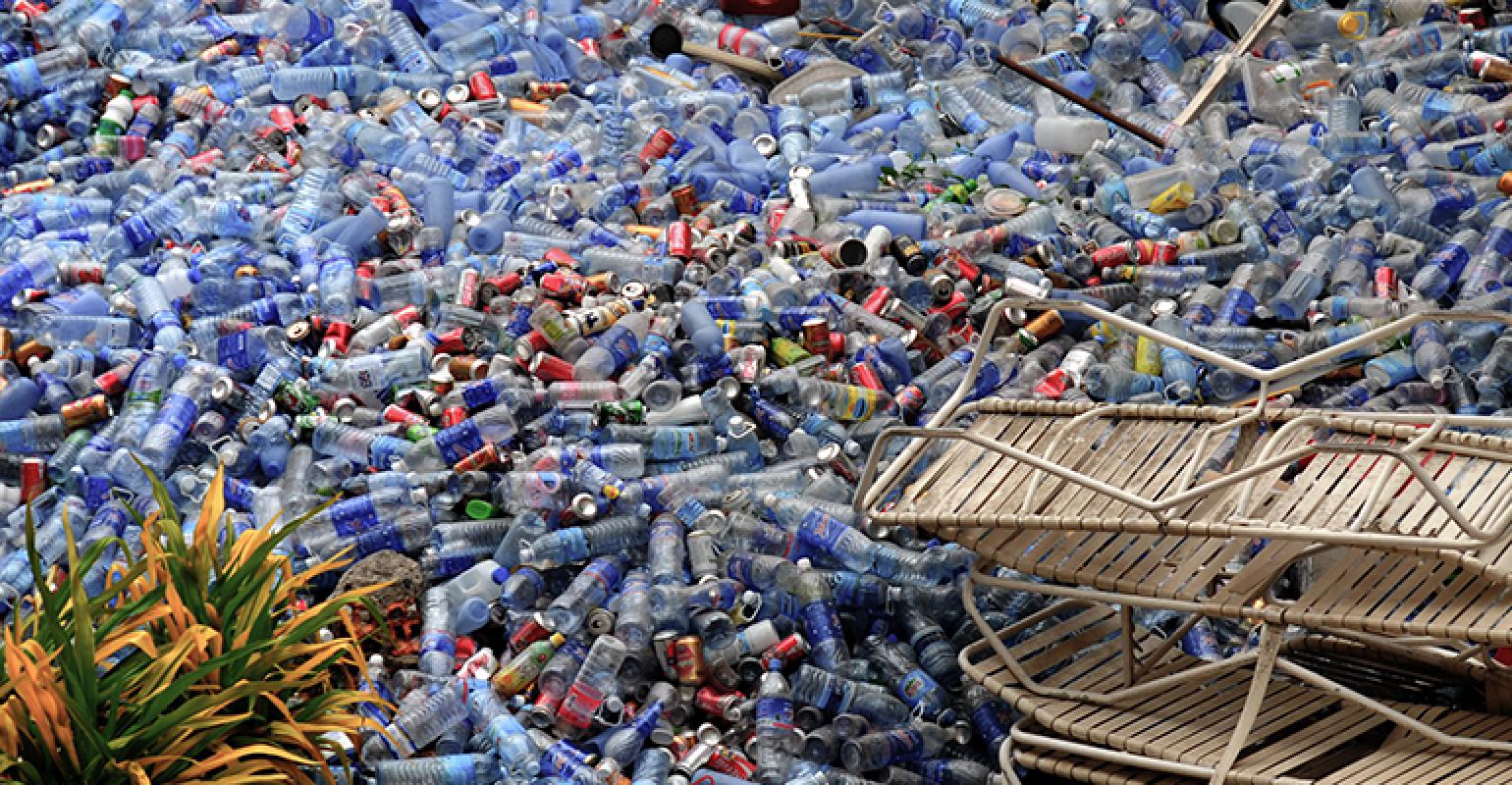 Eighty-three shipping containers containing plastic waste were improperly labeled and are now being sent back to their source.

Cambodia is the latest Asian country to reject and send waste shipments back to their source. Cambodian officials announced on Wednesday that they are sending 1,600 tonnes of trash back to the U.S. and Canada because the 83 shipping containers holding the material were labeled as “recyclable products” with no labels of plastic waste, according to a CNN report.

In June, the Philippines took similar action, sending 103 shipping containers of trash (an unsorted mix of electronic and household waste) labeled as mixed plastic recyclables back to Canada.

Cambodia has become the latest Asian country to reject shipments of waste sent to its shores by Western companies for processing.

Cambodian officials announced Wednesday that they were sending 1,600 tonnes of trash back to their source -- the United States and Canada.

A total of 83 shipping containers of plastic waste were found on Tuesday at the major southwestern port of Sihanoukville, said Neth Pheaktra, Secretary of State and Spokesman to the Ministry of Environment.

The containers, opened by customs and excise officials, were labeled as "recyclable products" with no labels of plastic waste, said Pheaktra.