Home>The Business>Business Operations
Recent
Covid’s Impact Squeezes Corporations’ Efforts to Cut Use of Virgin Plastics
May 29, 2020
The Plague of Uncertainty: The Pandemic’s Unpredictable Impacts on Recycling and Its Markets (Commentary)
May 29, 2020
Forthcoming Analysis from Pew Charitable Trusts Will Offer Solutions to Ocean Plastic Problem
May 29, 2020
The Consumer Brands Association Endorses a Surcharge on Virgin Resin
May 29, 2020
Texas Launches A Recycling and Recyclables in Manufacturing Survey
May 29, 2020
Virginia Beach Waste Crews Are Seeing Increased Volumes
May 29, 2020
Remote Testing Helps MRFs Safely Plan System Improvements
May 28, 2020
Oprah Winfrey and Katy Perry Invest in Food Waste Solutions with Apeel Science
May 28, 2020
Need to Know
brought to you by 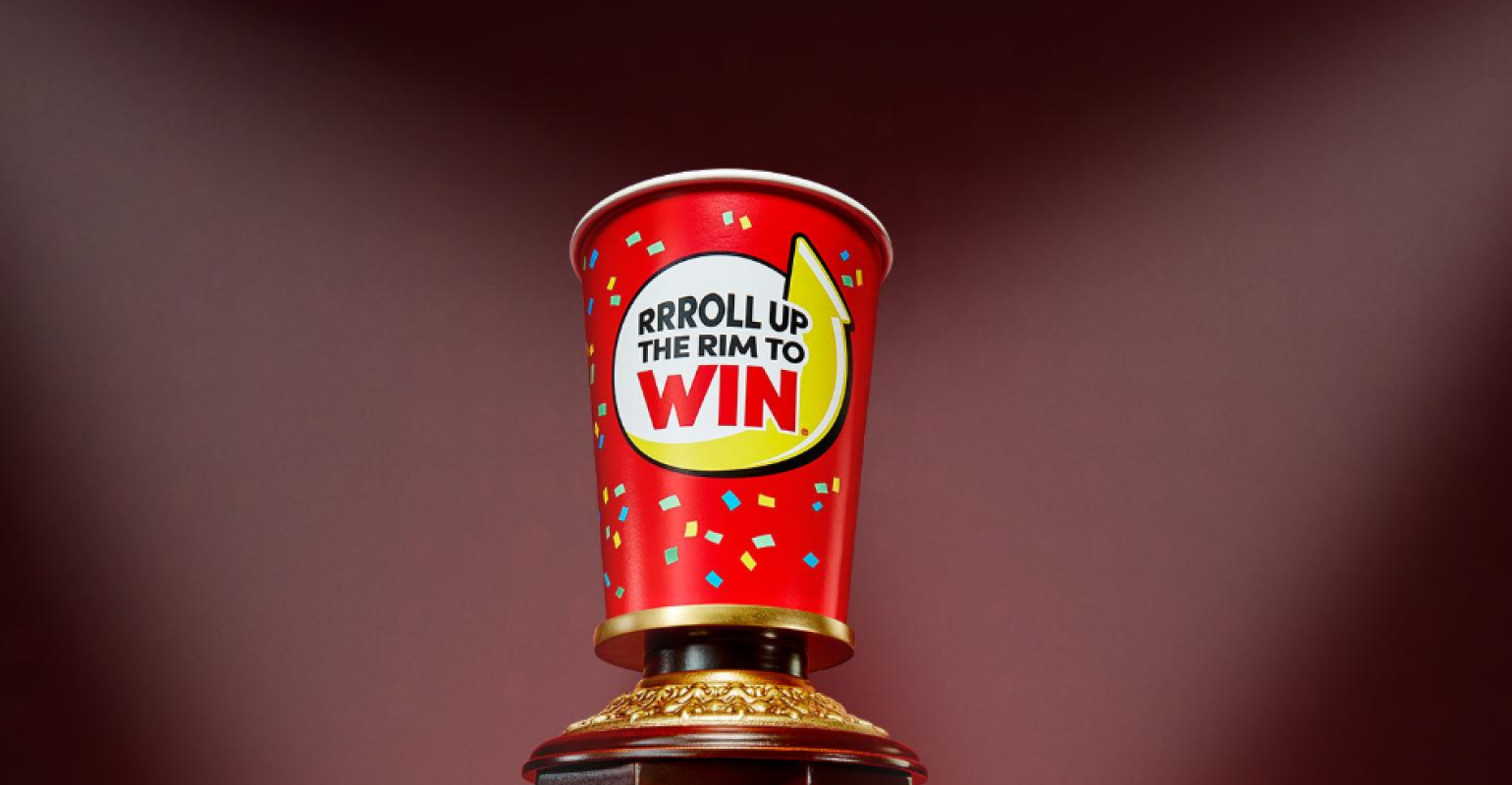 Zero Waste Canada, the national nonprofit organization advocating for Zero Waste, has called on Tim Hortons to rethink future Roll Up the Rim promotions to put the emphasis on promoting coffee, not single-use disposable cups.

According to Zero Waste Canada, the current Roll Up the Rim marketing campaign actively promotes the distribution and consumption of Tim Hortons-branded single-use coffee cups in a contest that consumers roll up the rim of a single-use coffee cup for a chance to win one of more than 43 million prizes.

Contest rules state there is a one in six chance to win a prize and no purchase of coffee or other Tim Hortons products are necessary to win a prize. Rolling up the rim on the single-use cup is the main method of participation.

During the marketing promotion of Roll Up the Rim to Win from February 6, 2019, through April 17, 2019, or until there are no more cups, approximately 300 million single-use coffee cups will be distributed to more than 4,748 franchised outlets in communities including Northern Pond (Nunavut), The Pas (Manitoba) and Spaniards Bay (Newfoundland).

“While the company is focusing on increasing brand loyalty and sales with this initiative, it fails to address the impact of encouraging the consumption of single-use cups,” said Zero Waste Canada Director Barbara Hetherington in a statement. “Coffee cups are recyclable, but often communities do not have accessible or affordable recycling opportunities in their communities. In communities like Toronto, Red Deer and Halifax, coffee cups are not recycled. This means large numbers of coffee cups are going to landfills. In the greater Montreal area, it is estimated that every week, 4 million single-use coffee cups are thrown in the trash. There are significant problems capturing single-use coffee cups into recycling or waste programs because of the distance they travel from point of sale. In British Columbia, single-use coffee cups can be recycled with the Recycle BC residential recycling program, but nearly 50 percent of garbage collected from public waste bins are disposable cups and takeout containers.”

Tim Hortons has issued statements that the company is working on more sustainable packaging, but as the company that sells eight out of 10 cups of coffee in Canada, franchised outlets continue to flood the country with an unsustainable coffee cup, noted Zero Waste Canada.

“Tim Hortons can do more as a change-leader to create positive impacts. Tim Hortons is doing a number of great things like having ceramic cups and dishware for patrons eating in restaurants, but there is a massive problem with to-go cups,” said Zero Waste Canada Director Jamie Kaminski in a statement. “Actively promoting the use of single-use coffee cups with a massively promoted contest perpetuates the waste problem. Tim Hortons also sponsors community litter cleanups, but this does not release Tim Hortons from the social responsibility of preventing waste. Zero Waste Canada recommends Tim Hortons refer to Zero Waste Hierarchy to fully align policies and products to move closer to zero waste.”

“As one of Canada’s most popular restaurant chains, we recognize we all have a responsibility to limit the environmental impact we have on our planet. That’s why Tim Hortons is actively working on a packaging strategy.

Tims has been offering reusable china dishware for eat-in guests since 1964. Since 1978, we’ve been offering a discount to guests when they bring in their own reusable mugs. We are currently looking at ways to expand this program. We are also testing a new straw-less lid in 2019 and increasing the amount of recycled content in our packaging.

In regard to Roll Up The Rim, we are always looking at ways on how to best modernize the contest and ensure more guests are able to participate. That is something we will continue to look at.”