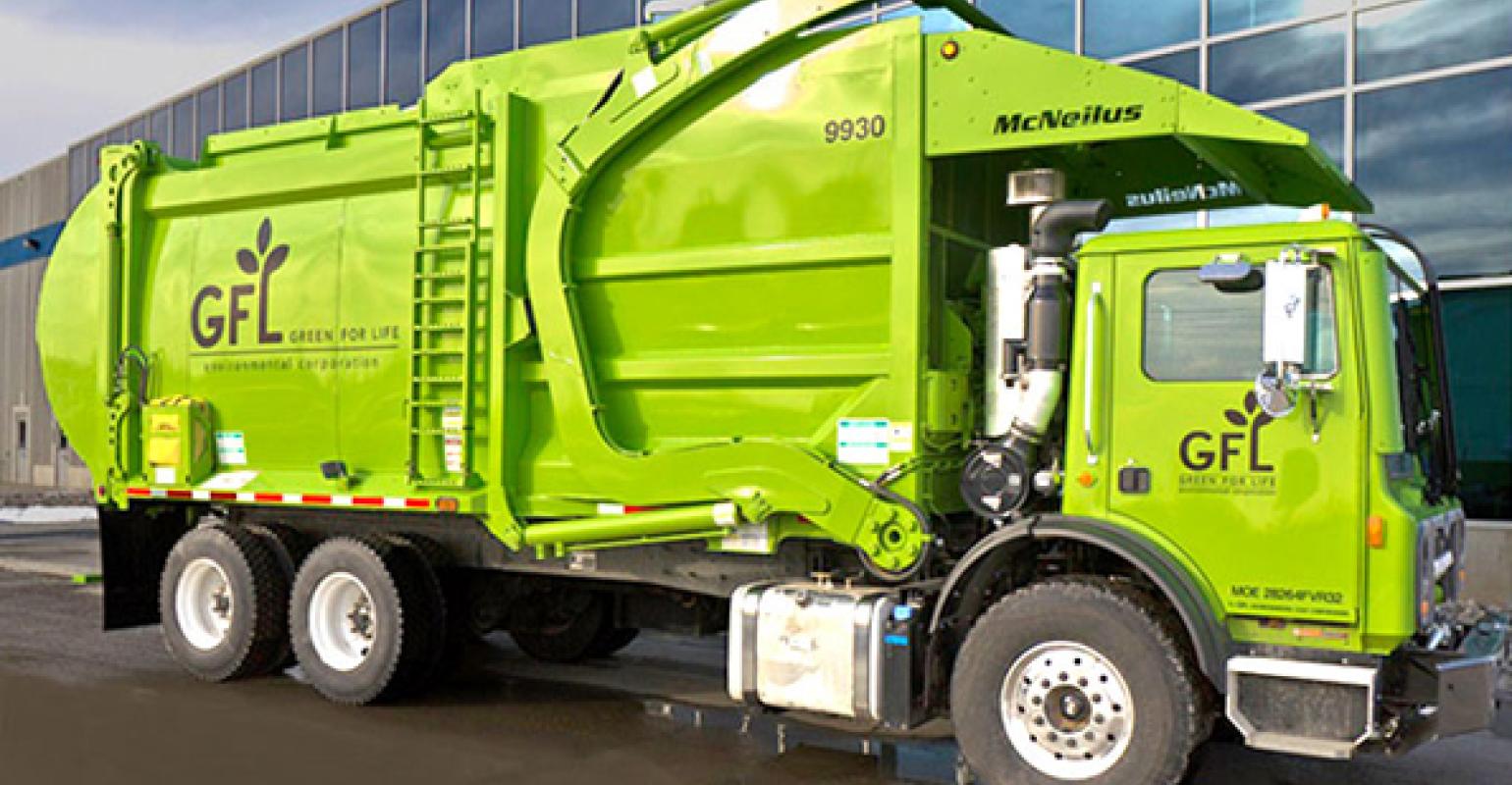 GFL Environmental announced its plans to raise $1.5 billion for an IPO this fall.

Toronto-based GFL Environmental announced its plans to raise up to $1.98 billion Canadian ($1.5 billion USD) for an initial public offering (IPO) this fall, The Globe and Mail reports.

According to the report, the deal would alter GFL’s ownership for the second time in 18 months. A few months after BC Partners and the Ontario Teachers Pension Plan bought large stocks in the company, GFL purchased Waste Industries for $3.65 billion, including debt.

The combined company, dubbed the largest privately owned environmental services company in North America with operations in all Canadian provinces except Prince Edward Island and in 10 states in the U.S., operates 98 collection operations, 59 transfer stations, 29 materials recovery facilities, 10 organics facilities and 47 landfills and has more than 8,850 employees.

“The weight of GFL’s debt burden is reflected in its credit rating,” stated The Globe and Mail. “The company issued US$500-million worth of unsecured notes in April and the securities were rated Caa2 by Moody’s Investors Service and CCC+ by Standard and Poor’s—deep in junk rating territory.”

Beyond debt, potential investors in GFL’s IPO will have to weigh the length of the market for waste management companies, the report notes.

The Globe and Mail has more information:

The timing of GFL Environmental Inc.'s plan to go public is nearly perfect. Stock markets are on fire, and rival waste-management companies are watching their share prices soar.

But there is a variable that clouds GFL’s future, one that could prevent the waste-management company from attaining a premium valuation: its large debt load.

On Friday, The Globe and Mail reported that GFL is looking to raise up to $1.98-billion in an initial public offering this fall. If successful, the deal would alter GFL’s ownership for the second time in 18 months, after private-equity backers BC Partners and Ontario Teachers’ Pension Plan acquired large stakes in the company from rival PE firms in April, 2018.