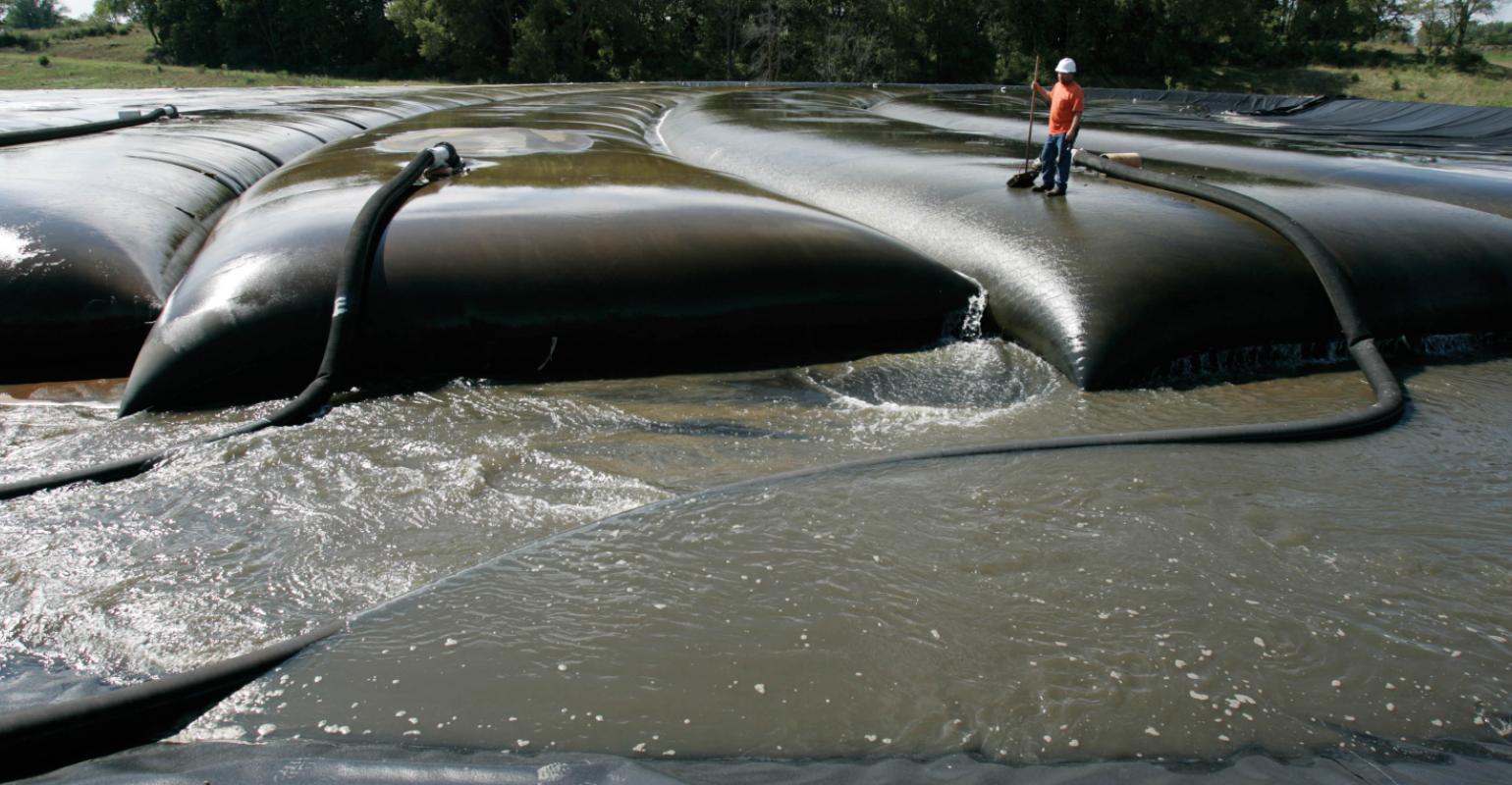 Special waste ventures can be tricky as these materials are not nearly as defined as MSW and managing them requires more care.

As state and federal regulators push for higher diversion targets, less waste is landfilled and more operators are supplementing their incoming loads by taking “special wastes.” Such ventures can be tricky as these materials are not nearly as defined as municipal solid waste (MSW) and managing them requires more care.

Further, definitions and rules vary from state to state. And the federal government has its own special waste classifications.

So, operators must know exactly what they are taking and the regulations around that waste. They need to be up on design and operational considerations. And they should set up meticulously planned legal protections.

All the upfront work can pay off; depending on the material and region, managing special wastes can be lucrative and is becoming a prominent niche. Forty-eight states now allow MSW landfills to accept non-MSW waste or special waste. The Environmental Research & Education Foundation reports that, on average, one-third of Subtitle D waste accepted at these landfills is non-MSW waste.

“Because the category of special waste is not well-defined, these materials may encompass many one-off wastes that a landfill may not have a lot of experience handling. I recommend specific contract terms for each special waste,” says Phil Comella, partner at Freeborn & Peters, a Chicago law firm focused on the environment and energy.

“These procedures would entail the generator providing samples, the landfill confirming it can handle the waste and the generator warranting that the waste will conform to the sample. If it doesn’t, the generator would be responsible for correcting the problem,” says Comella.

In general, a special waste, by state standards, is any material that can be accepted by an MSW site that is not MSW and may require special handling due to its size, physical characteristics, source or other traits. The most common ones are sludges; remediation waste like contaminated soil; or pollution control waste like oils, paints or dust.

Comella recommends that receiving facilities carefully review contract language to ensure additional protections are included to account for any liabilities arising from management of special waste.

He cites as an example technologically enhanced naturally occurring radioactive material (TENORM) such as water from fracking operations that has picked up radiation in shale, which requires specialized processing.

“We have a client where the generator represented TENORM as oil production waste that’s not hazardous. It actually wasn’t considered hazardous, but the state argued it was unpermitted special waste, and there was an enforcement action,” says Comella. “If operators don’t want TENORM, the contract language should state this.”

Remediation waste, particularly contaminated soil, is among the most sought special wastes. It is received in high volumes and can often be used as daily cover, which saves costs. Such protections should be in place as clarity on accepted levels of heavy metals. Or if there are established petroleum limits, write that limit into the contract.

“If the soil exceeds allowable levels of contaminants, the state may require operators to dig it up. That happens. So, again, contract language is important, and it should state if customers breach the agreement, they will be responsible for remediation,” says Comella.

The U.S. Environmental Protection Agency categorizes several special wastes, which are distinct from state special wastes and include cement kiln dust waste, crude oil and natural gas waste, fossil fuel combustion waste and mining waste. Commercial solid waste landfills are not likely to accept large quantities of these federally defined special wastes because much of it is managed onsite for economic reasons.

When clients ask Tim Mitchell, project manager at Civil and Environmental Consultants, about special waste, they often are inquiring about stability of the waste mass and about adding new material.

“Special waste may be heavier, and operators may load it on top of the slope. Also, they are adding a lot of material to the overall mix and need to know how this affects material strength properties that were assumed in the original design,” says Mitchell.

Recently, stability is the greatest concern, particularly with regard to avoiding slope failures.

“That’s been a big focus over the last several years as some special wastes like industrial sludges and biosolids have low strength and a lot of liquid, which contribute to even greater strength decreases in slopes,” says Mitchell.

Changes in waste composition of more than 3 percent should be reviewed with respect to design considerations, advises Mitchell. Operators should gather information in advance and consider factors such as slope steepness and whether the slope is buttressed near the bottom.

They should also asses the waste condition, paying particular attention to liquid content as liquid can accumulate in empty spaces between solid materials and negatively affect waste strength and stability.

There are proactive measures, and many of them are tweaks around liquid removal.

“We can incorporate drainage features in the mass like horizontal trenches or install pumps in gas wells. On the surface, we may incorporate monitoring for slope movement and for liquids in the waste and in gas wells,” says Mitchell.

He, like Comella, has seen landfill operators enjoy strong markets for some of these special wastes. His clients are asking mainly about opportunities with coal combustion residuals (CCR), E&P waste and wet waste that could be a combination of E&P waste and sludges.

“E&P waste comes with opportunities in areas like Pennsylvania, Ohio, Texas and North Dakota where there is a lot of fracking.

Additionally, the 2015 CCR rule has established regulations for the industry, and some power plants have found it easier to send coal combustion residuals to a typical MSW landfill. So, there are emerging opportunities there, too,” says Mitchell.