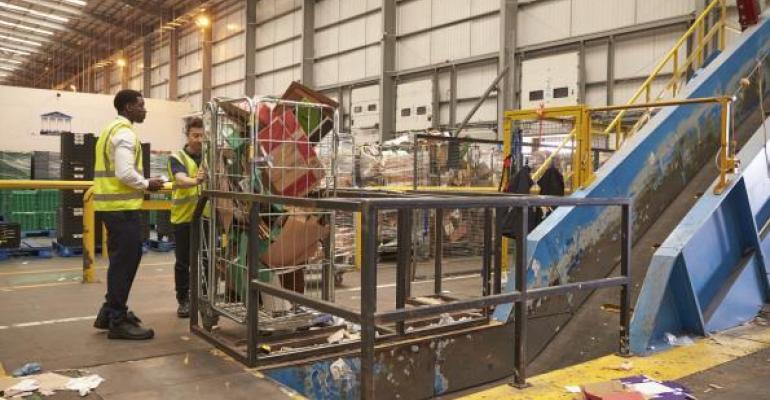 Trash and other recycling material at the facility were to blame.

After a hazardous chemical spill at Recology's Pier 96 recycling center in San Francisco, 26 people had to be treated for nausea on Friday.

Trash and other recycling material at the facility were to blame. The two people were hospitalized with non-life threatening injuries.

Officials quickly concluded there was no threat to the public.

The first reports of a mass sickening came in around 8 a.m., and CBS 5 reports that a hazmat team was called in shortly thereafter. The plant in question sorts material from San Francisco's blue recycle bins, and a wide area around it was cordoned off as officials searched for the cause of the sickness and treated employees on site.

Roughly an hour after the spill was first reported, officials with the SFFD determined that a chemical spill was not at fault. Rather, whatever caused the scare "was trash and standard material" — leading to the obvious question of what kind of recycling or trash is nauseating enough to make that many people ill.