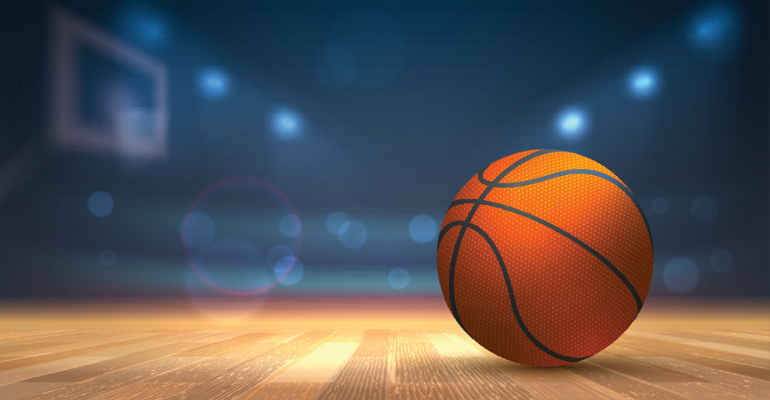 The NBA's Indiana Pacers franchise has plans to divert as much as 80% of waste from the landfill during the renovations of Bankers Life Fieldhouse.

The $360 million project began in spring, when the lower bowl of the stadium got facelift. The current phase is focused on the main concourse and entry way.

The total amount of waste generated from the entire project is estimated at 3,000 tons.