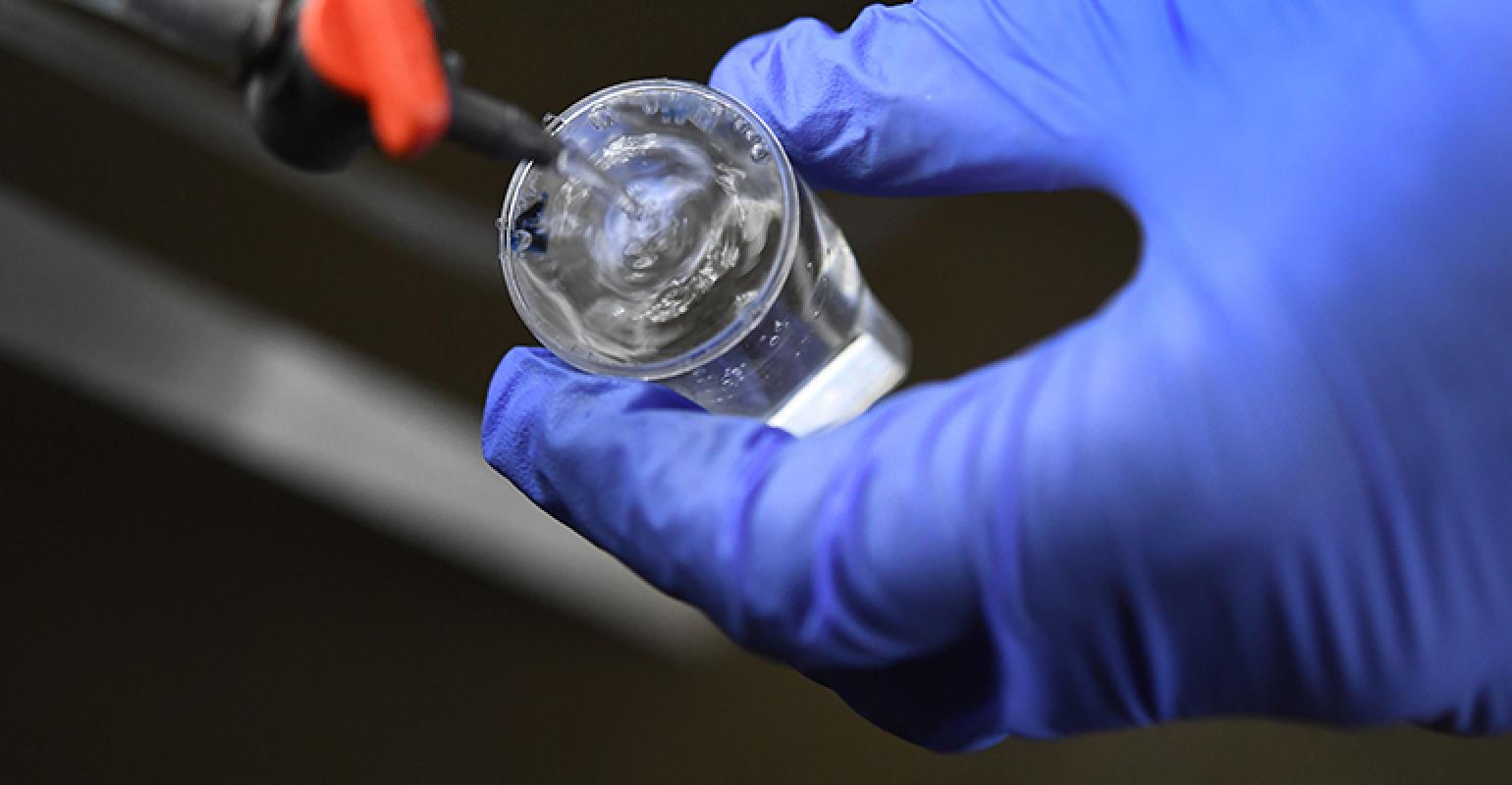 The plan follows two incidents at Bradley Airport and calls for testing water supplies, reducing PFAS in the environment and cleaning up contamination.

Connecticut Gov. Ned Lamont announced this week that the state has completed a final action plan on per- and polyfluoroalkyl substances (PFAS).

The plan calls for testing water supplies across the state, reducing the sources of PFAS in the environment and cleaning up known contamination due to this class of emerging pollutants.

The action plan comes after two high-profile incidents at Bradley International Airport. In June, an accident at a private aircraft hangar sent thousands of gallons of PFAS-filled firefighting foam into the Farmington River. And last month, a World War II era B-17 crashed at the airport, and PFAS-filled foam used to put out the fire ended up leaching into nearby water and soil.

The plan also includes reducing or preventing future releases of PFAS-containing firefighting foam into the environment by supporting a number of actions, including the development and implementation of best practices for handling aqueous film-forming foam (AFFF); legislation that limits the use of AFFF; an AFFF takeback program for state agencies and municipal fire departments; and the evaluation, selection and procurement of PFAS-free alternatives for fire suppression foam.

Governor Ned Lamont’s office announced Monday that the state has completed its final action plan on per- and polyfluoroalkyl substances or PFAS. The plan is the state’s attempt to address this class of nearly 5,000 chemicals, which an emerging body of science links to negative health effects in animals and humans.

Betsey Wingfield, a deputy commissioner for environmental quality at the state Department of Energy and Environmental Protection, said one component of the action plan is gathering more baseline data about PFAS contamination in the state.

Christopher Albani was at home when he heard the call that a B-17 crashed at Bradley International Airport, killing seven people. He’s a firefighter, one of several who responded to the Oct. 2 crash.

Albani was put on a hose line, dumping firefighting foam onto burning wreckage.

“So in that moment, being exposed to it, guys were covered, head to toe, in the stuff,” Albani said.