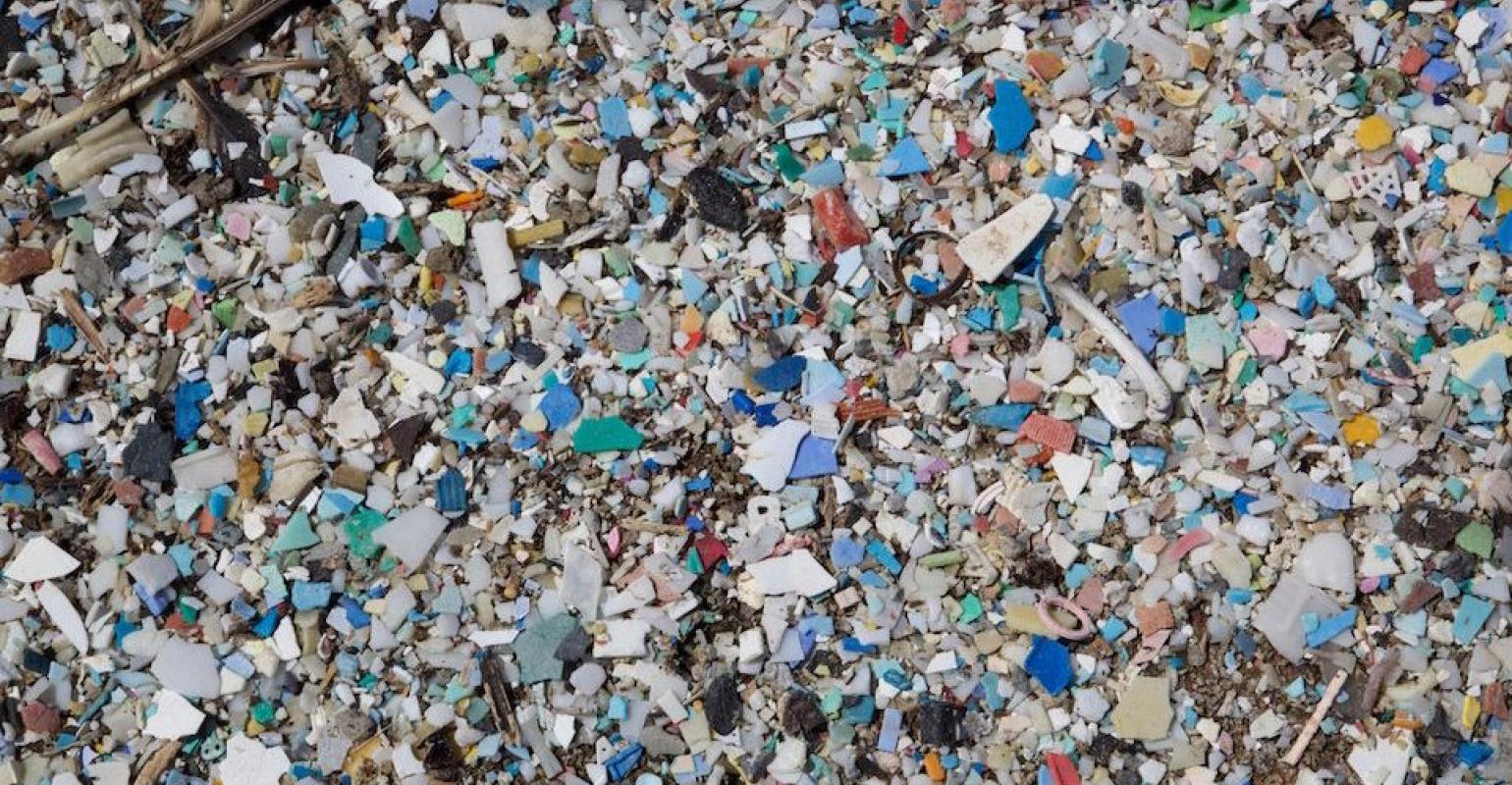 Quartz reviews a documentary that reveals the reality of the global dumping of plastic waste in Southeast Asia.

In a recent review of a documentary titled “The Story of Plastic,” directed by Deia Schlosberg and produced by Stiv Wilson, Quartz refers to the film as a “relentless pile-on of images and factoids that build on each other, slowly forming the contours of the full scope of havoc wreaked by a single 60-year-old industry.”

“It is the best and clearest guide through the plastic supply chain I’ve seen yet, which also means it’s the best tool to understand the full lifecycle of a material we touch and use every day,” the author writes.

According to Quartz, the documentary reveals the reality of the global dumping of plastic waste on mostly Southeast Asian countries.

It’s hard to choose which scene in The Story of Plastic most sent a chill down my spine, so startling is the hour and a half-long documentary. But if forced, I’d say it’s the drone footage from Indonesia. Piles of plastic blanket the landscape, stretching unfathomable distances. As the drone camera zooms in, we see small moving shapes amid the glittering piles. It zooms closer: They are people, wading through the piles, picking up plastic trash.

After China stopped accepting the world’s plastic waste in 2018, more and more of it got diverted to countries like Thailand, Indonesia, and Vietnam. While China had infrastructure in place to sort and recycle the plastic, its new destinations, for the most part, do not—and certainly not enough infrastructure to hand the sudden torrent of plastic coming their way. In the next shot, in Mojokerto, Indonesia, waste pickers stand calves-deep in flimsy plastic packaging waste that licks the walls of people’s houses. We meet Prigi Arisandi, the founder of Ecological Observation and Wetlands Conservation, a local environment group, who picks up package after package.