Home>Recycling>Plastics
Recent
The Plague of Uncertainty: The Pandemic’s Unpredictable Impacts on Recycling and Its Markets
May 29, 2020
Forthcoming Analysis from Pew Charitable Trusts Will Offer Solutions to Ocean Plastic Problem
May 29, 2020
The Consumer Brands Association Endorses a Surcharge on Virgin Resin
May 29, 2020
Texas Launches A Recycling and Recyclables in Manufacturing Survey
May 29, 2020
Virginia Beach Waste Crews Are Seeing Increased Volumes
May 29, 2020
Remote Testing Helps MRFs Safely Plan System Improvements
May 28, 2020
Oprah Winfrey and Katy Perry Invest in Food Waste Solutions with Apeel Science
May 28, 2020
It’s Never Too Early to Recycle
May 28, 2020 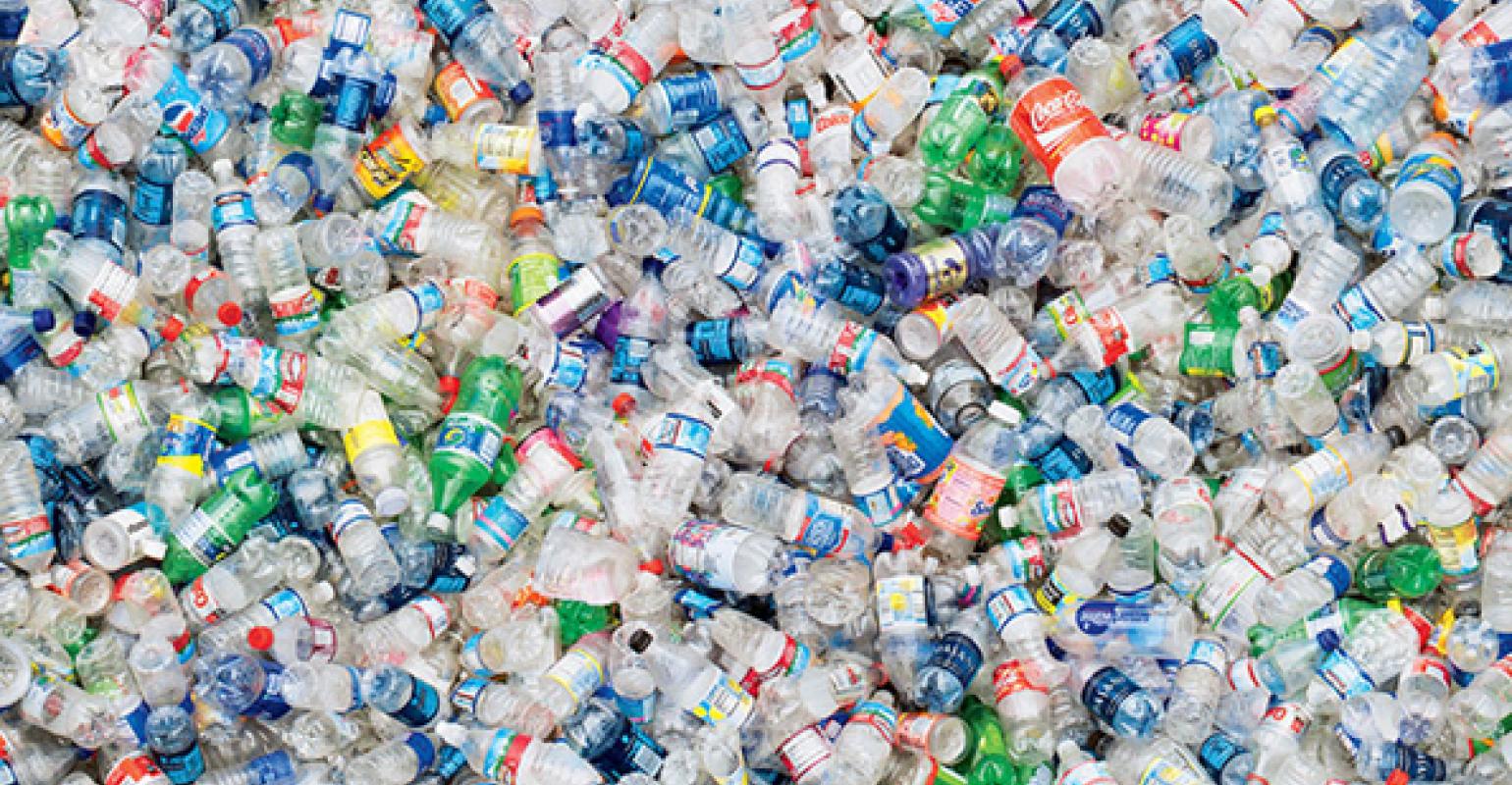 The Association of Plastic Recyclers (APR) has a new plan to increase demand for recyclable plastics in North America, and with help from The Recycling Partnership, it is calling upon manufacturers and retailers to make it work. Companies joining the Recycle Demand Champions initiative will instruct their vendors to use post-consumer resin (PCR) in the supplies they buy and use in their operations.

Target, Procter & Gamble, Keurig and Campbell’s are among the first to have signed on. There are 10 companies so far, with more that have committed and will be announced at APR’s conference in February.

“This new program is not about asking manufacturers and retailers to use PCR in their own packaging. Rather, we have thought of a new pathway,” says Steve Alexander, president of APR. They all have carts, crates and other materials they use in manufacturing and distributing products. Using PCR in these processes is another option to boost demand. It’s something a lot of them have not thought of, and we are trying to shift the paradigm by getting them to think about incorporating recyclables in what they use every day.”

Champions will be encouraged to have a certain percentage of PCR in products they use and to report the metrics annually.

APR and The Recycling Partnership have called upon select major companies and trade organizations, hoping to jumpstart a robust collective effort. APR will connect participants to materials suppliers and converters, as well as provide technical support to recycle polypropylene (PP) and polyethylene (PE) into workable products.

The first champions have received reporting tools and have been instructed to ask their vendors if they use PCR already. If they don’t, champions will ask what will be required to begin.

“For now, we are in unchartered waters, but in the future I envision we can quantify how much more additional material was used in recycling based on the program’s success. Plus, we will identify potential markets that are new to a lot of folks,” says Alexander.

Additionally, since a pallet or crate does not require the quality resin needed for a drinking bottle or yogurt cup, the demand for those markets should be relatively low.

Champions were initially recruited through an informal wave of cold calls, and 10 companies signed up in the first three weeks.

“That’s like lightning speed with major companies, and we’re excited about that,” says Alexander, who will update progress and pitch for more recruits at APR’s meeting in February.

The plastics this program will target, PP and PE, have enjoyed a price advantage over virgin resins historically. But in the last several years, due largely to an uptick in fracking, that equation has flipped. Now, China’s ban on imported plastics and its drastically lower acceptable contamination level have further assaulted the industry.

“We hope this initiative will help and that it becomes a self-driving engine where [vendors’] customers will demand supplies containing recyclable materials,” says Dylan de Thomas, vice president of industry collaboration for The Recycling Partnership. If all these companies are saying I need at least 20 percent PCR in my trash cans, it will become their standard. They are helping create a market, and they will become champions of demand.”

Envision Plastics, the Reidsville, N.C.-based high-density PE recycler, is among the earliest Recycle Demand Champions. The company was exploring new ideas even before joining. Envision buys additives to add to resin, in pellet form, during processing. Additives may be needed, for instance, during blending of materials to ensure their compatibility.

“We now have manufacturers use recycled resin as the carrier in making the additive instead of using a prime resin,” says Tamsin Ettefagh, vice president of Envision Plastics. “We even have manufacturers use recycled resin as carrier to colorants used in our customers’ product bottles … They had never done this before, and it’s opening the door so they can look at offering it to other customers after the trials we have done show it works well.”

Alexander is confident, despite the downturn in market value, that recycling plastics has economic benefits, on top of the environmental ones.

“But only if the materials are made into new products or goods,” says Alexander. “Any company looking to catalyze those benefits can have a positive impact on the recycling system by directing those recycled resins into work-in-process goods that they are already purchasing on a regular basis.”