Ban on Plastic Bags No Sure Bet for Environment 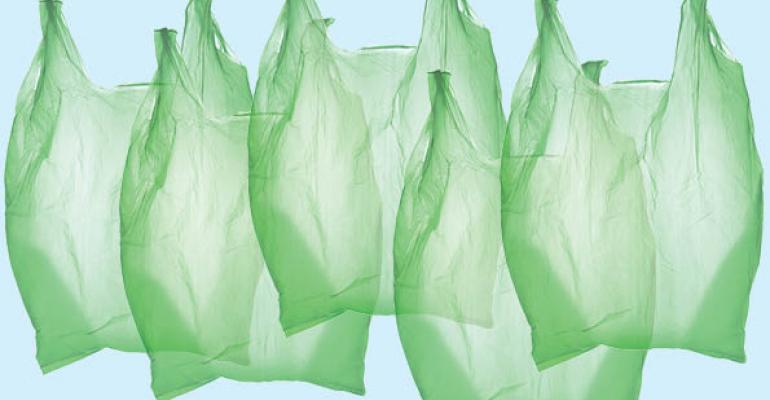 When the city council in Austin, Texas, passed a single-use plastic shopping bag ban in 2013, it assumed environmental benefits would follow. The calculation was reasonable enough: Fewer single-use bags in circulation would mean less waste at city landfills.

Two years later, an assessment commissioned by the city finds that the ban is having an unintended effect — people are now throwing away heavy-duty reusable plastic bags at an unprecedented rate. The city’s good intentions have proven all too vulnerable to the laws of supply and demand.

What’s true for Austin is likely true elsewhere. Plastic bag bans are one of America’s most popular environmental measures of recent years: Since San Francisco became the first U.S. city to implement a ban in 2007, more than 100 other U.S. cities have joined the cause. While it’s been relatively easy to rally consensus around these bans, however, it’s been far harder to achieve significant results.