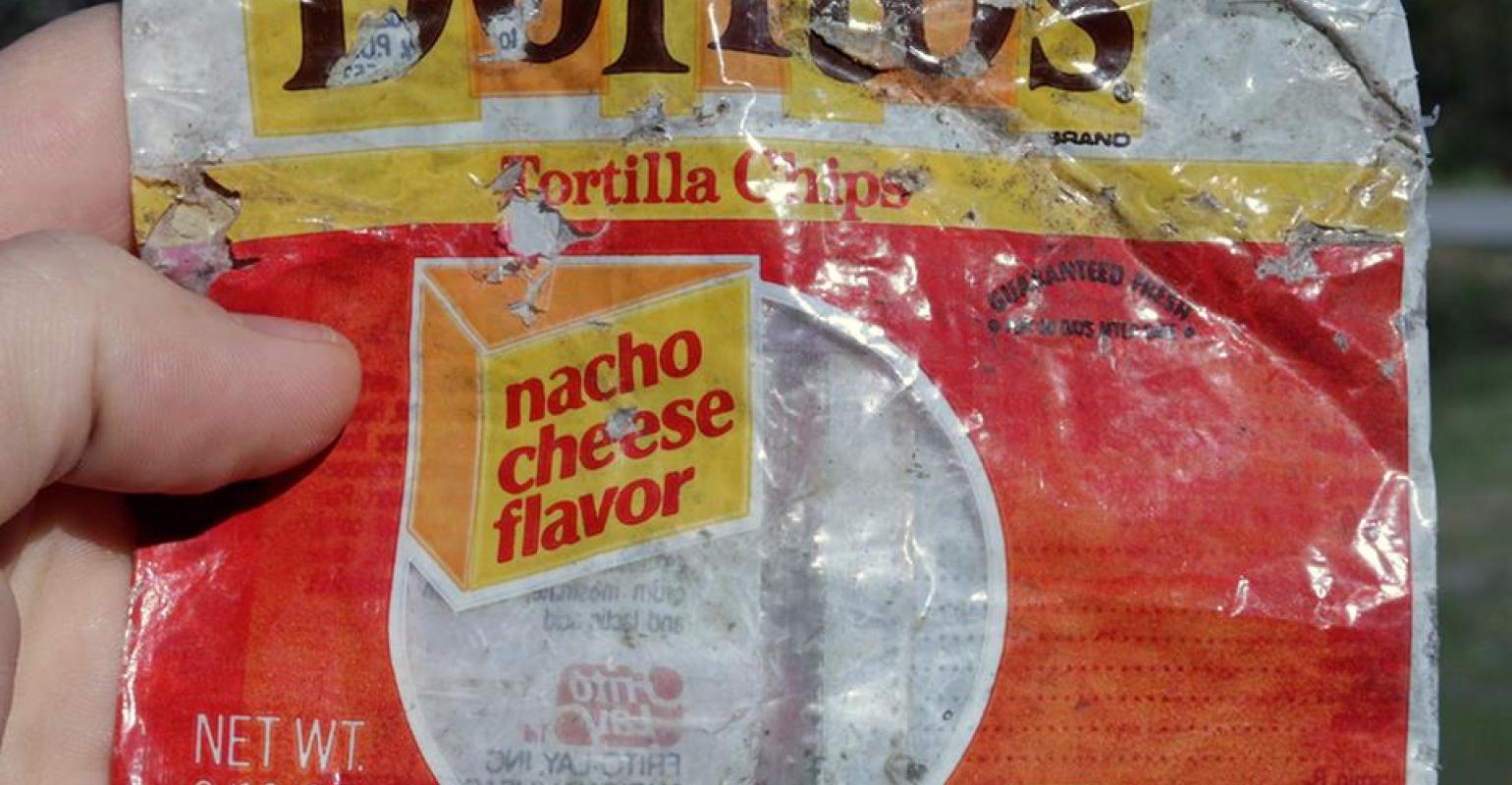 The bag was found on Harkers Island and dates back to 1979.

Just before the holidays, a Doritos bag dated back to 1979 was found washed ashore in North Carolina. The National Park Service issued the following statement on December 19 via Facebook:

Inside Edition has more details:

Has a Doritos bag been found after floating in the ocean after 40 years?

It washed up on a beach at Cape Lookout National Seashore on the Outer Banks in North Carolina last week.

The National Park Service issued a statement last week on Facebook saying it believed the bag had been floating out at sea for 40 years.