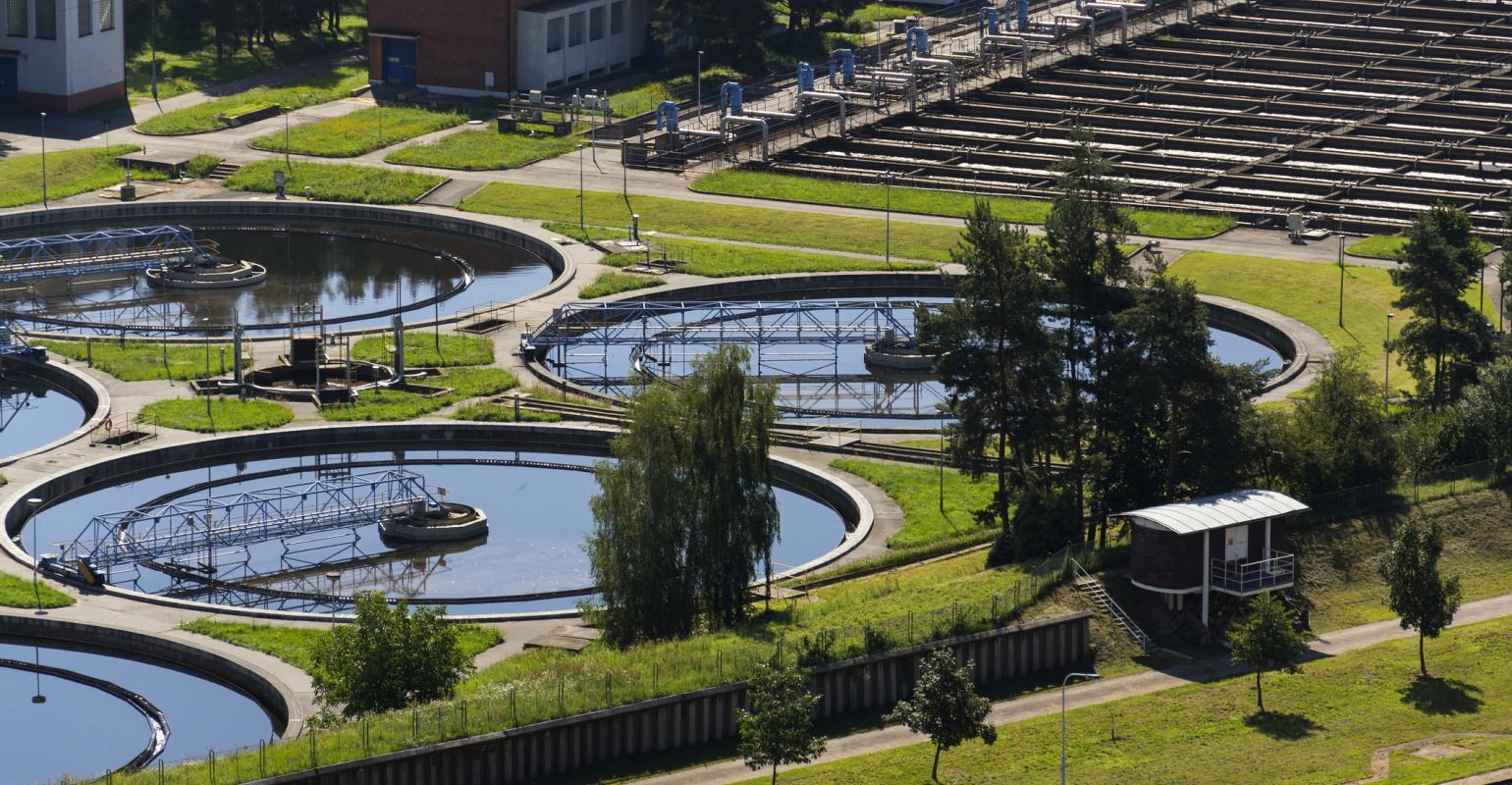 AB 3187 and SB 1440 could potentially change the landscape for the biomethane industry and elsewhere.

Until a few years ago, renewable natural gas (RNG) couldn’t be injected into California pipelines; it had to be piped in from other states. While this mandate no longer exists, interconnection costs have made these projects near impossible, though two state bills, if passed into law, should change this.

In its current form, AB 3187 would require the Public Utility Commission (CPUC) to re-evaluate an existing finance program and consider covering 100 percent of interconnection costs. The current program allows up to 50 percent coverage, though the money is not being used, which industry believes is because the incentive is insufficient, given California’s high interconnection costs.

The second bill, SB 1440, would create a biomethane (RNG) procurement mandate for private, investor-owned gas utilities in California. It would require the CPUC to set goals for California’s gas corporations to annually procure 32 billion cubic feet of pipeline-quality biomethane by 2030.

“We’ve been promoting legislation to support this concept since 2012,” says Nina Kapoor, RNG Coalition director of state government affairs. “The program would be similar to the renewable portfolio standard requiring utilities to procure renewable electricity, but gas utilities would be required to purchase renewable gas.”

Under the current proposal, utilities would have to procure 5 percent of biomethane that their core customers use by 2030.

Some outcomes of the pending legislation, believes Kapoor, would be more projects and more jobs.

“We think SB 1440 could lead to up to 150 new projects in California between now and 2030, when the requirement goes into effect,” she says.

Meanwhile, today about 22 billion cubic feet of RNG is consumed by the vehicle market alone in that state, almost all of which is brought from out of state, says Kapoor. “We believe that the collection and use of biogas is essential for California to meet its climate change and air quality goals. Equally important is the need for a prudent infrastructure investment strategy to enable sustainable production and utilization of biomethane,” says Jared Liu-Klein, public policy manager for SoCalGas.

If AB 3187 is passed, it would not immediately impact the gas utility but could ultimately allow for infrastructure connecting to biomethane production facilities to be paid for by gas customers.

SB 1440’s impact on SoCalGas is twofold. In addition to requiring the utility to buy RNG, it would direct it to build interconnections between existing pipelines and biomethane production facilities.

“If the bills pass, we anticipate we would work with in-state biomethane producers to help the state achieve its ambitious climate change goals,” says Liu-Klein.

The primary market for biomethane has been transportation fuel, but this legislation would expand into other applications. Biomethane could fuel stoves and furnaces, not just heavy-duty vehicles.

Assemblymember Tim Grayson (D-Concord) notes that the bills, if passed, could potentially change the landscape for the biomethane industry and elsewhere.

“Biomethane has many environmental advantages because it can replace fossil sources of natural gas in homes and businesses. This legislation can help producers of biomethane further develop this clean energy technology in order to meet California’s greenhouse gas reduction goals,” he says.

State Senator Ben Hueso (D, 40th district), who introduced SB 1440, got behind it largely out of concern for public health.

“Year-round exposure to air pollution, such as methane and particulate pollution, has been linked to higher rates of cancer and heart attacks, increased hospitalizations for asthma attacks and an increased risk of death from cardiovascular disease,” he says. “Our communities cannot afford to wait. The environmental and human cost of inaction is significant.”