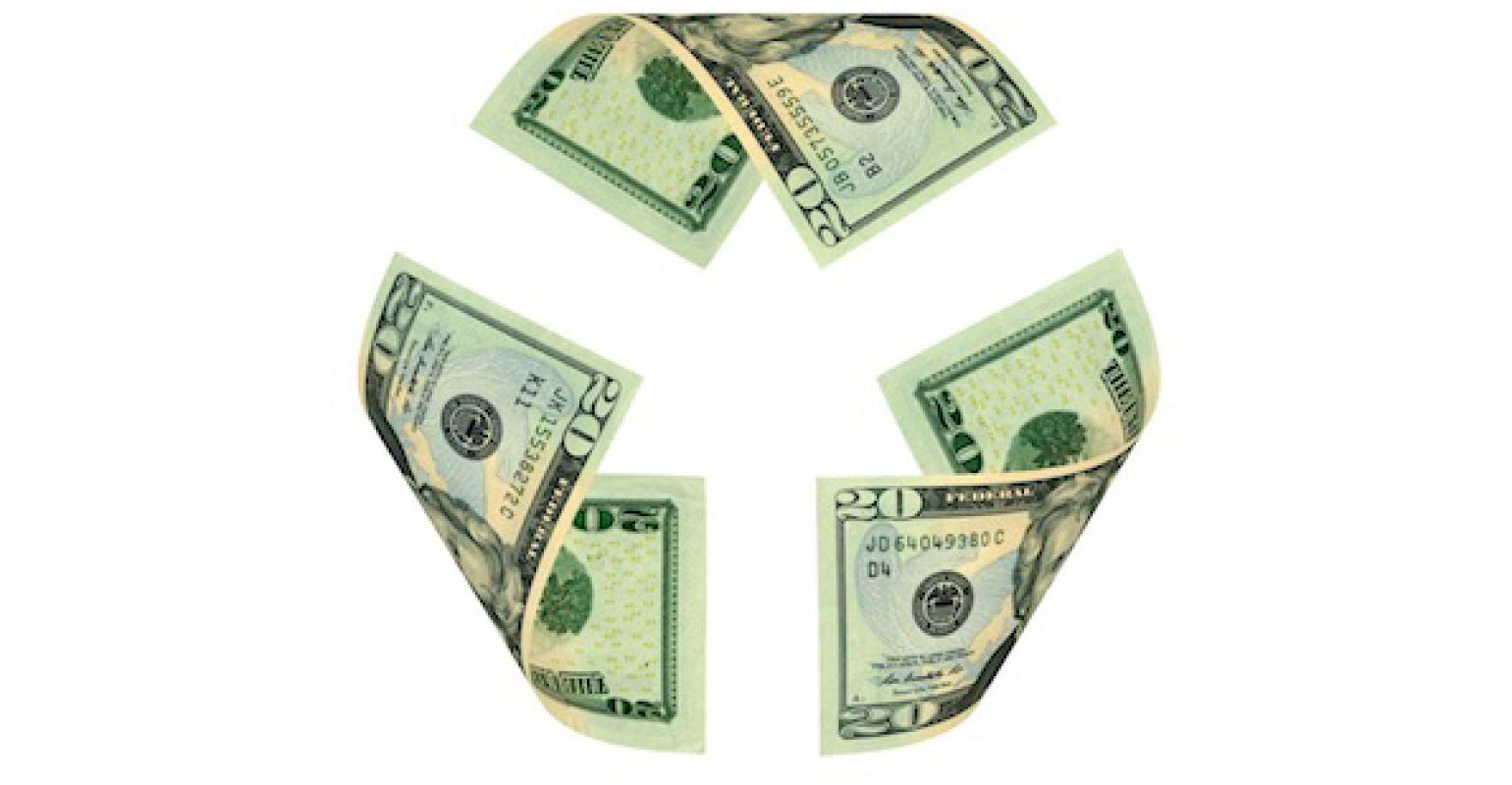 Making manufacturers pay is a great sound bite for all of recycling’s problems. But is it worth all the downside?

“Make the manufacturers pay” sounds like a simple solution to recycling’s problems. After all, manufacturers made this stuff, they should take it back or at least pay to recycle it. Or so say those who advocate for extended producer responsibility (EPR) for packaging and printed paper.

EPR is a mandated form of product stewardship that intends to make manufacturers responsible for the post-consumer recovery and recycling of their products. Theoretically, it shifts the cost of residential recycling from taxpayers to product manufacturers. In response, advocates believe manufacturers will create more easily recyclable, less toxic packages and products and achieve economies of scale through one statewide recycling monopoly with a standardized list of recyclables.

Product stewardship laws are not a new phenomenon. Thirty-three states have passed 87 such laws. Most of them cover products with hazardous constituents, such as mercury, or are hard to recycle, such as carpets, or both. Electronics are the most commonly covered product.

What is new is the push to extend EPR to traditional curbside recyclables such as packages and printed paper. This new political pressure is caused largely by the market problems besetting many of those recyclables. EPR laws for packaging and printed paper are found throughout Europe and exist in many other countries. Several Canadian provinces also have these laws. The United States is a notable outlier.

Yet, how well do the existing laws meet their goals? Are those packages redesigned to be greener, more easily recyclable and less toxic? Are manufacturers covering the full costs of recycling?

Even the most ardent European and Canadian advocates concede the laws have had no impact on package design. After all, EPR fees are just one of many expenses facing a package. They compete with raw material, transportation, energy and a host of other costs. The growth of multi-material packages in Europe is a testament to the limited impact of EPR costs. This holds true despite the so-called disruptor fees, which give higher fees to non-recyclable packages. In fact, EPR costs are simply passed along to consumers, most of whom have no idea they just paid for recycling.

As for making packages less toxic, the Toxics in Packaging Reduction Laws passed by 19 states in the late ’80s and early ’90s eliminated the use of lead, mercury, cadmium and hexavalent chromium in packages. The European Union liked this approach so much it adopted it.

Clearly, packaging and paper manufacturers do cover some of the cost of recycling their products. However, fully covering the cost is a different matter. British Columbia’s packaging and paper EPR program covers what it calls a fair cost, which is not necessarily a local government’s full costs. At the same time, local governments are not lowering taxes as a result of EPR fees they receive. Instead, their residents get to pay twice, as consumers and as taxpayers. The impact of these extra costs falls most heavily on lower income residents.

EPR laws also suffer from their inability to keep up with new technologies. Electronics laws have been buffeted by changes such as light weighting and material substitution that has lowered the use of more valuable recoverable components. New products have created problems. Virtually all of those laws were enacted before the iPad was launched and most before the introduction of the iPhone. Legislators and regulators always move more slowly than technological innovation.

In addition, packaging and paper EPR laws scramble to keep up with the impact of e-commerce. In that case, smaller sellers are often located outside of their jurisdiction or are exempted from the law. Either way, fees are not paid, and the recovery rate is inflated.

I’m not opposed to all EPR laws. Hazardous and hard-to-recycle products are different from traditional recyclables. Sharps, the needles that can cause harm if improperly thrown away, are a good example of a product that will benefit from a well-designed EPR law.

Finally, what should packagers and printed paper manufacturers do? They should design for the environment. While I prefer recyclable packages, I want packages with the lowest possible greenhouse gas emissions and energy impacts regardless of whether or not they are recyclable. They also should be a market for recyclables by using recycled content to the maximum extent possible.

But let’s not kid ourselves. Making the manufacturers pay is a great sound bite. The reality is that you and I will pay. Is that worth all the downside?

For a fuller look at EPR and the British Columbia program including how recovery rates are inflated, see my white paper.