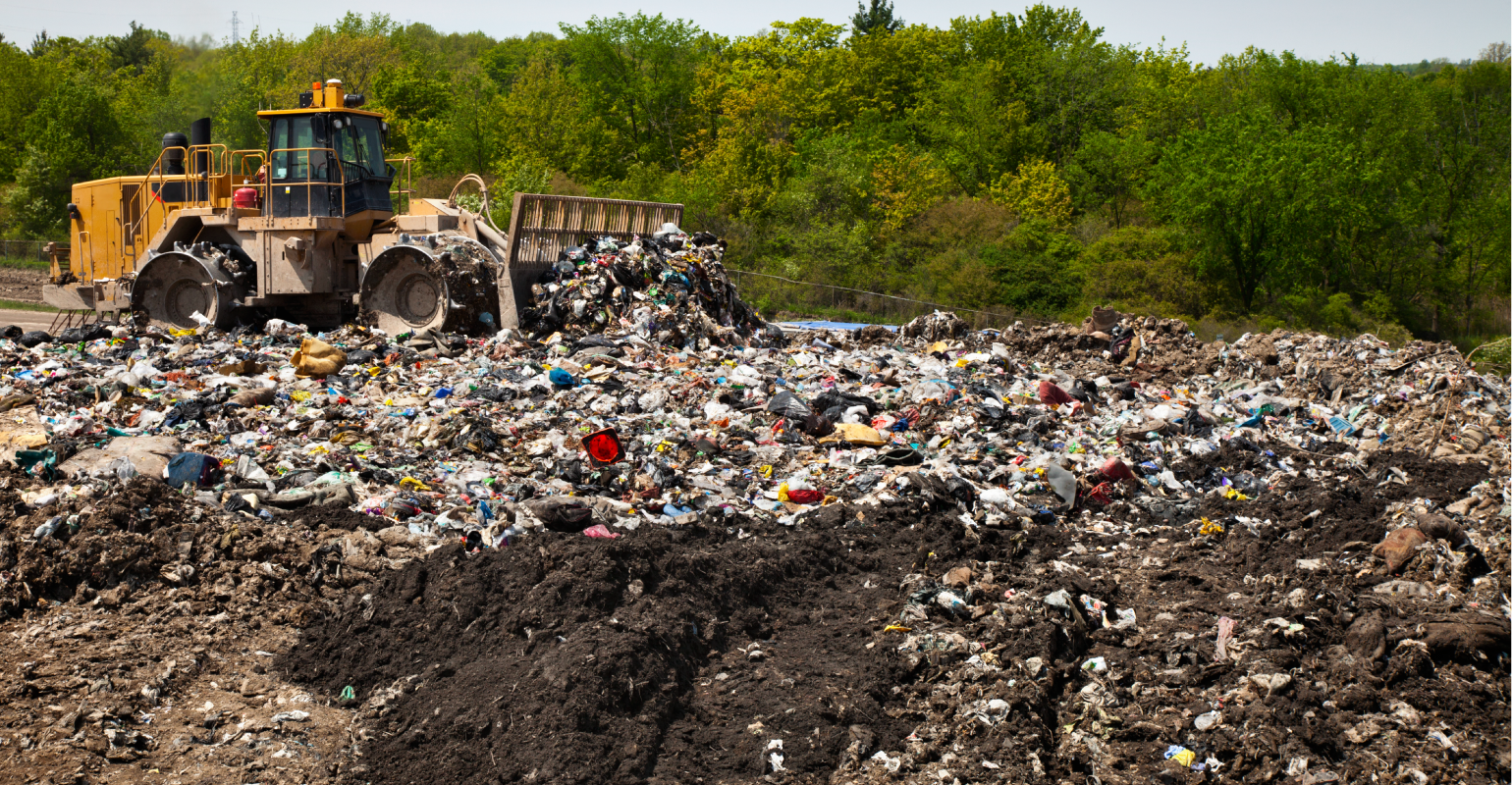 Joseph Wallace, of Vernon, New Jersey built an illegal dump on his property. The eye sore is a seven-story mountain of trash.

Wallace has waged a long battle with the state’s Department of Environmental Protection and also lied to state investigators and the court-appointed receiver about the operations and contents of the trash.

Cited by a Sussex County judge, the man won’t be incarcerated until the COVID-19 pandemic wanes.

While Wallace still has until July 15 to fully comply with the order, his neighbors are angered that the dump is operational even after it was found to be illegal.

“As I’ve said from day one, I will hold accountable any individuals who violate New Jersey’s environmental laws and think they can get away with it, especially when they disregard the health of their neighbors and communities,” New Jersey Attorney General Gurbir Grewal said.