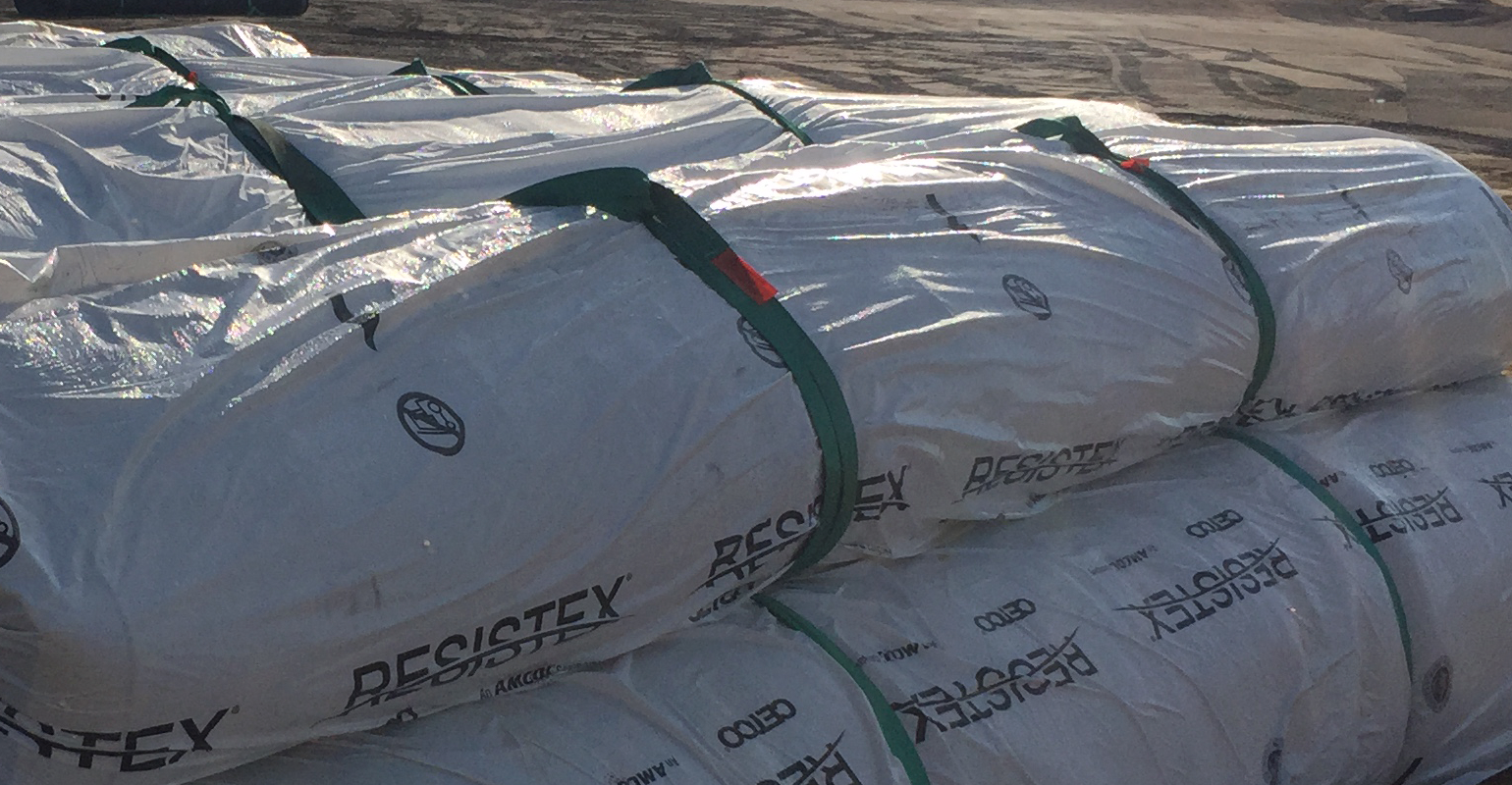 Geosynthetic clay liners (GCL) have long been proven to effectively contain and store municipal solid waste (MSW) while helping maximize space due to their thickness (less than 1 cm), but some experts have taken a closer look at how they perform with special wastes as more operators take in different materials—including coal ash. Mixing coal combustion residuals (CCR) with MSW has raised concerns, especially around leachate compatibility.

Some states established their own programs to address potential issues in advance of federal mandates around coal ash disposal that were promulgated in 2015 [a rule that continues to evolve].  But many jurisdictions are dealing with liner design issues around ash for the first time. An SCS engineer, a researcher at George Mason University in Virginia, and a rep from GCL liner manufacturer CETCO lend expertise around technical considerations for MSW landfill operators thinking of managing CCR.

There is a stark difference between design for MSW facilities and coal ash facilities, says Eric Nelson, a vice president and business unit director at SCS Engineers.

“These are two different waste types. Municipal solid waste absorbs a lot of water, while some ash wastes do not, resulting in more runoff from the working face. So, operators that are considering dedicating space to CCR will need a larger leachate storage system to manage that additional run off,” Nelson says.

He points to another leachate system design consideration: CCR can be very fine and calls for special attention to filtration so ash does not enter leachate collection piping and potentially clog the system.

But perhaps of greatest note is that some ash waste has high sulfur content and when mixed with MSW can result in hydrogen sulfide production, which even at low concentrations can be dangerous if inhaled; cause major odors; and corrode gas collection systems.

Conventional bentonite GCL’s often do not hold up when exposed to CCR, as this waste is high in calcium and magnesium, which affect hydraulic conductivity. This is due to a reaction called cation-exchange where sodium cations in the liner are replaced by calcium or magnesium cations that can increase the permeability of the clay (or bentonite) portion of the liner [The bentonite layer ordinarily swells with water addition but when the sodium is replaced the swelling is reduced, which increases permeability].

To try and address the issue, Kuo Tian, a professor at George Mason University, during research for the Environmental Research Education Foundation (EREF), evaluated the hydraulic conductivity of GCLs with CCR leachate. He looked specifically at polymer-modified GCLs.

“The beauty of this polymer-modified alternative is that for compaction clay, the layers need to be two feet, but GCL is one centimeter, so this system is a sustainable alternative to save space to dispose more ash while providing low hydraulic conductivity. And it’s easy to construct,” Tian says.

With traditional GCLs, dry sodium bentonite is applied on top of a geotextile layer; a second geotextile is put on top as a cap; then fibers are punched through the bentonite layer to connect the two geotextiles.

“That system has been around for decades. But as we discovered over the years that leachate generated by coal ash is not necessarily the same as MSW leachate, we realized we had a problem with some coal ash leachates with regard to compatibility,” says Tom Hauck, an independent rep for CETCO’s North American sales. CETCO invented and manufactures GCLs.

Further, with coal ash, every site is different.  Each has its own fingerprint leachate, and in some cases the coal-burning process results in residue that contains the calcium and magnesium,  among other compounds that can reach levels that cause the compatibility issues.

“Since ash is unique, we have to do an analysis at each place that takes it to see what kind of leachate will be generated. Through testing and analysis of leachate we confirm if we think there is an issue. And if there is, we would shift to a polymer-modified GCL,” Hauck says.

This system can be expensive. Cost per square foot varies, but polymer-modified liners can cost one-and-a-half to three times more than standard GCLs.

The type and amount of polymer introduced in the liners can be customized for each site depending on levels of concerning chemical constituents.

Testing, which involves simulating leachate going through the GCL, can take up to six to 12 months in order to ensure enough leachate has passed through to confirm compatibility.

“So, if operators are considering receiving ash and want to use a GCL they should plan the analysis in advance,” Hauck advises.

The few MSW landfills who take CCR ash typically avoid compatibility problems by not mixing it with MSW; they bury it in separate cells. Some companies dispose both waste types in the same cell, with ash on one side and MSW on the other side (rather than filling vertically).

“But you must make sure there is no mixing between the two. You have to consider stability issues, as well as gas issues since the CCR contains sulfate which causes generation of hydrogen sulfide during the biodegradation of MSW,” Tian says.

Some states have added more requirements, whether mandating separate cells or for instance, in Michigan, operators are required to install a double composite liner system, which is composed of the leachate collection system, the geomembrane, the GCL, and then another layer of each of these components.

GCL’s for ash are becoming more accepted, but still have not caught on industry wide.

The technology behind special GCLs for ash has been around for about 10 years but the acceptance, understanding, and testing move slowly, so it’s still considered relatively new. Hauk says as the science advances, the industry continues to modify products for performance and cost effectiveness.